MILWAUKEE - Milwaukee Mayor Tom Barrett and other leaders announced on Thursday, April 29 that ten parks across the city will now offer open-access wireless internet to underserved communities from 5 a.m. through 9 p.m. daily.

"It is our ultimate goal to make certain that every part of this city has both affordable and accessible Wi-Fi connections," said Mayor Barrett. "We have our city structures. We have the ability to expand that into the city parks that are adjacent to the city buildings -- and this is going to give more accessibility to residents in our city."

The public can access the free wireless internet at the following Milwaukee parks by connecting a device to the "City of Milwaukee Wi-Fi" network: 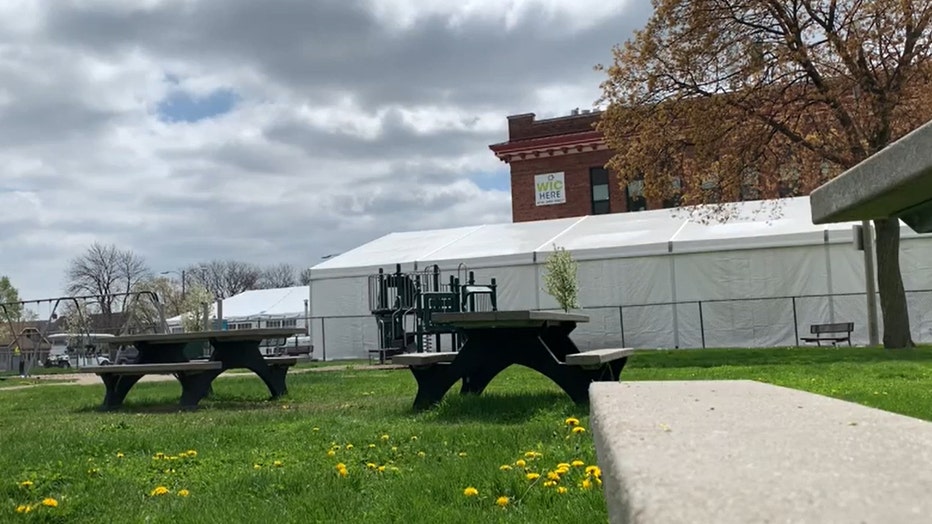 Later this year, Wi-Fi service will be added at two more parks as park improvements are made:

This project was funded by CARES Act dollars and is a partnership between the city’s Information Technology Management Division and other city agencies. The mayor is excited to make working from home and online school easier for some Milwaukee residents. 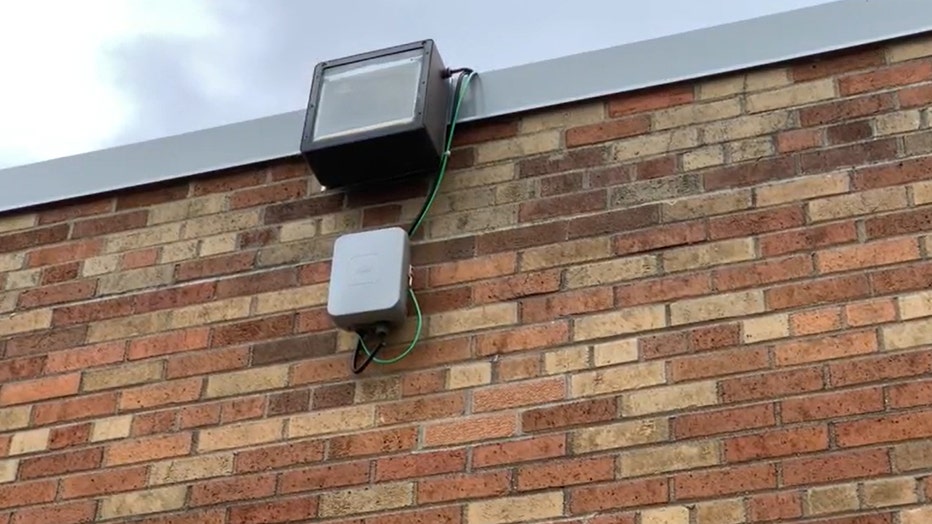 "We are systematically going through the city, specifically the underserved areas, to make sure that we can connect people with Wi-Fi at a price they can afford, which in this case -- it is nothing -- and to make sure it's there for them to use," Barrett said.

The Milwaukee Fire Department is doing a canvass of the neighborhood near 118th and Florist on Thursday, April 29 -- where a 10-year-old boy recently died in a house fire.

Boerner Botanical Gardens is opening for the 2021 season on Saturday, May 1.

On the streets of Milwaukee's lower east side, Milwaukee Food and City Tours is once again tasting delicacies and guiding guests through area history after the business had to do its own navigating around the pandemic.