KIEL -- Ten agencies were called out to the Sheboygan River near the Millhome Supper Club in Kiel on Sunday, Dec. 16 after a report of an individual who disappeared after he was spotted out on the ice. There were concerns that person may have fallen into the water, but it was eventually learned the person walked off the ice while witnesses weren't watching. 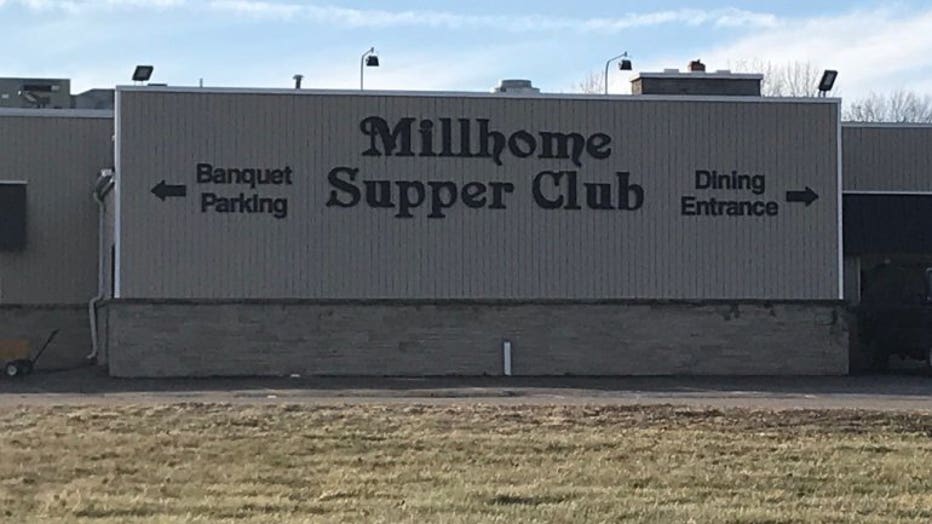 This all started around 11:30 a.m., when multiple reports came in from witnesses who indicated they had seen someone on the ice, approximately four feet from open water, before the person disappeared. 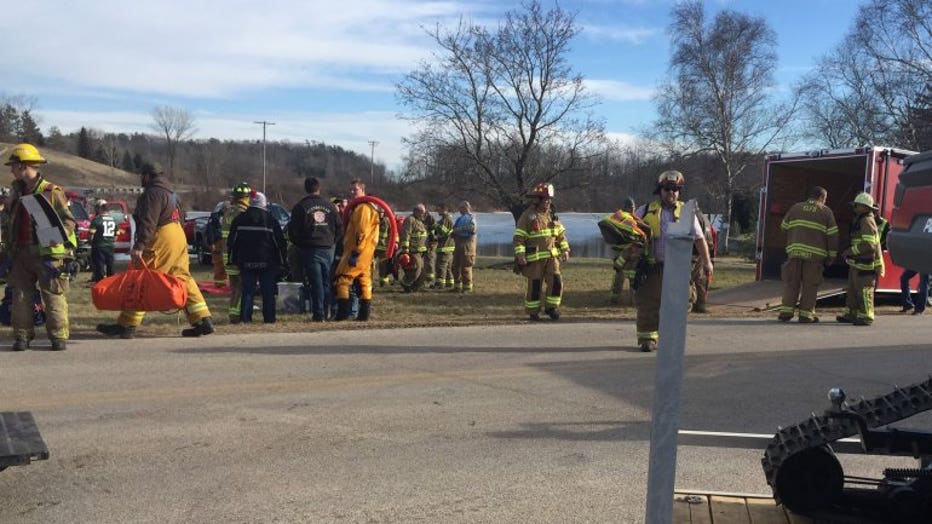 Kiel fire officials said it happened about a quarter-mile upstream from a dam, and due to the possibility the individual was carried downstream, a special request was made for assistance from the Sheboygan County Dive Team -- and surface rescue teams were positioned along and on the quarter-mile stretch of partially frozen river, as well as the dam. 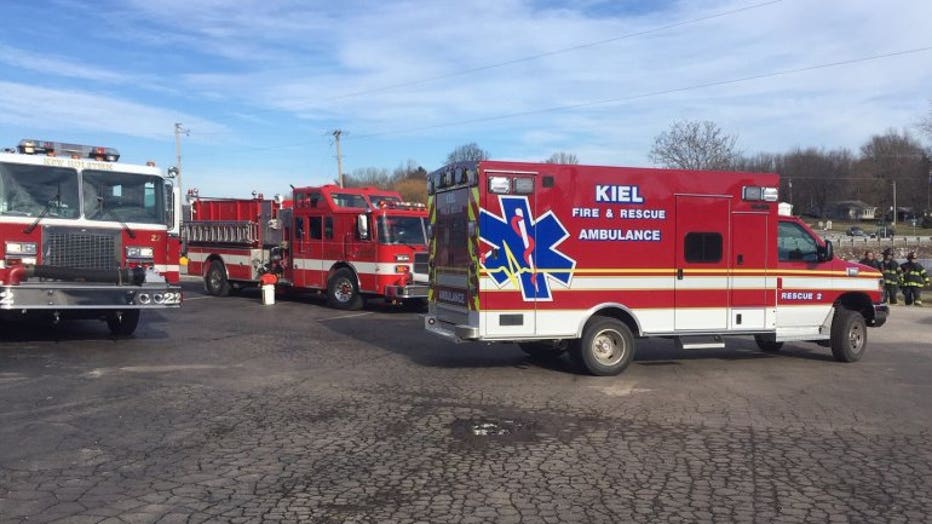 Divers were in the water for about 45 minutes when someone approached the command post and said they had been out on the ice around the same time that the 911 calls went out. The witnesses' description of the individual who may have gone through the ice matched this individual's description. It was learned the person walked off the ice when witnesses weren't looking, and was never in the water. 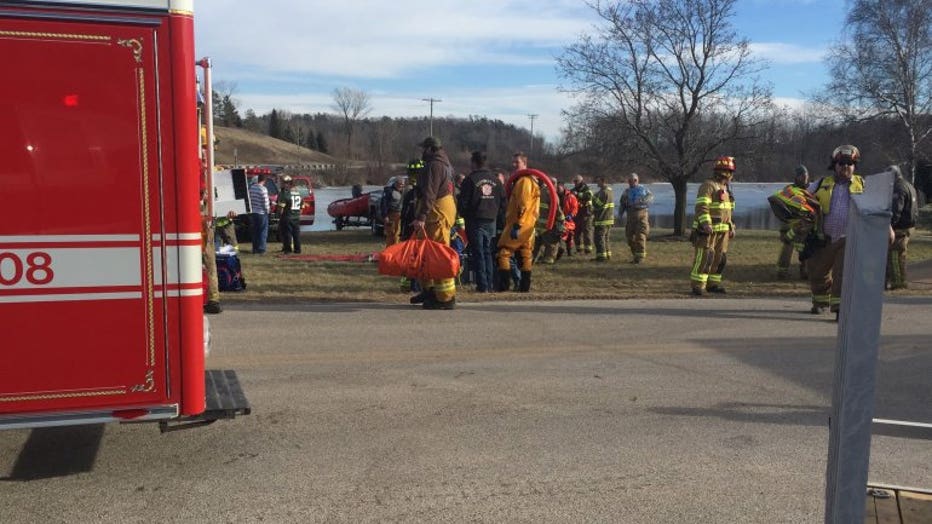