MILWAUKEE -- Thursday, June 18 marks one year since Milwaukee Police Officer Kou Her was killed in a 2019 crash near 60th and Capitol.

Her was a two-year Milwaukee Police Department veteran. He was struck by an alleged drunk driver while heading home from work. 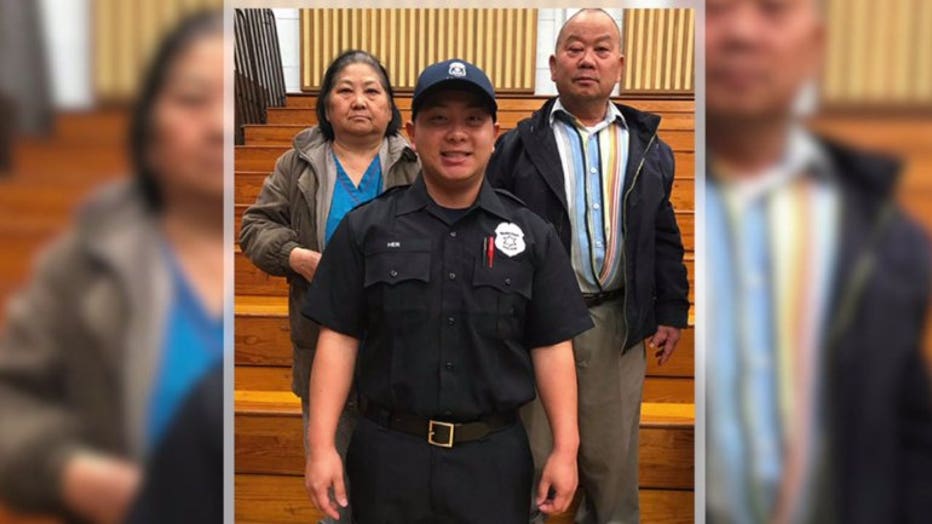 James is charged with homicide by intoxicated use of a vehicle, hit-and-run involving death and operating while revoked. 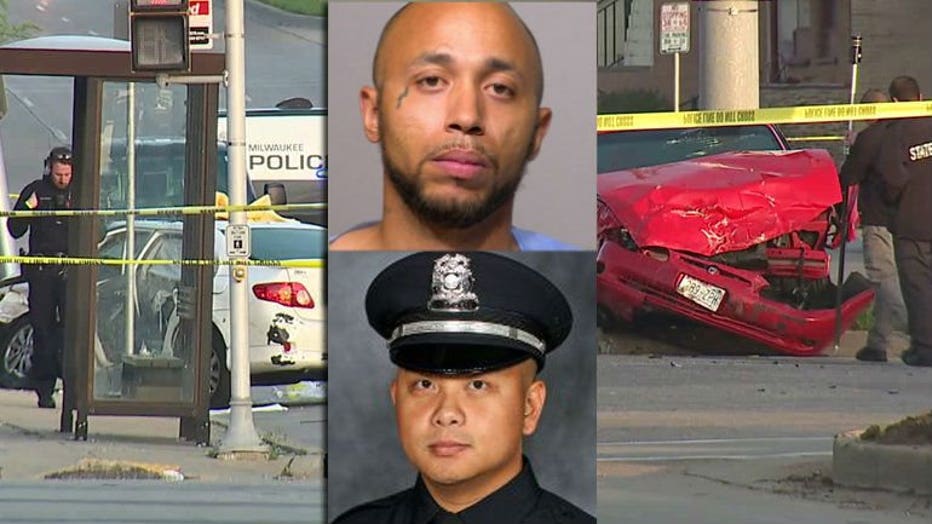