MILWAUKEE -- Two people were hurt in a shooting Monday night, October 16th near 36th and National.

Police said a man suffered an injury not believed to be life-threatening, and he was taken to the hospital for treatment.

A second person was grazed by a bullet -- a juvenile victim. 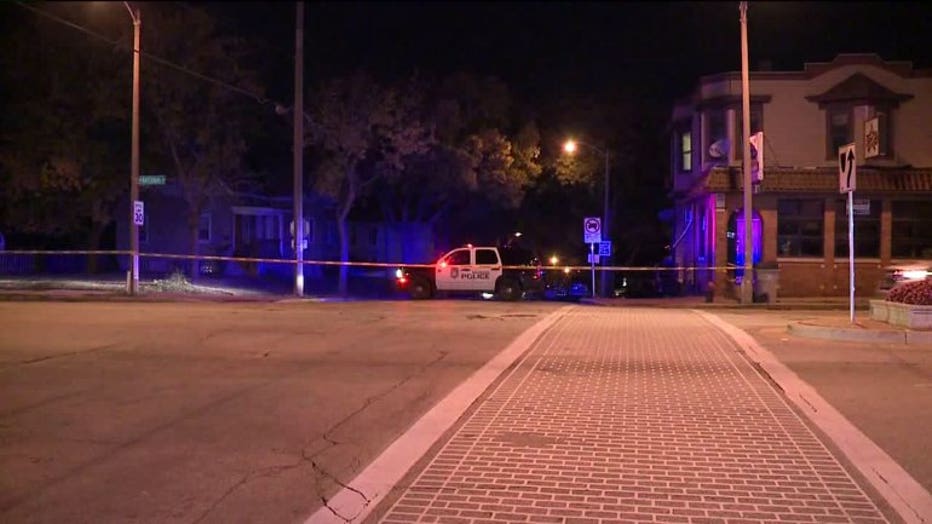 Police said the shooting happened outside a home in the area.

An investigation is ongoing, and police are seeking suspects. 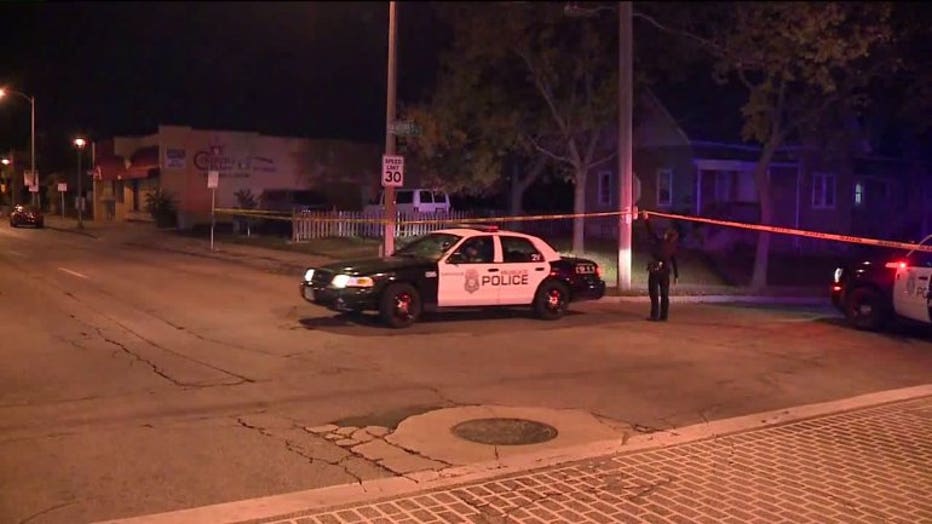