1 killed when vehicle struck tree near 20th and Vliet

One person was killed in a crash near 20th Street and Vliet Street in Milwaukee Sunday night, the medical examiner confirmed.

MILWAUKEE - One person was killed and three others hurt in a crash near 20th Street and Vliet Street in Milwaukee Sunday night, Dec. 6 that police said was alcohol-related.

A 55-year-old man who was driving struck a tree and died at the scene. 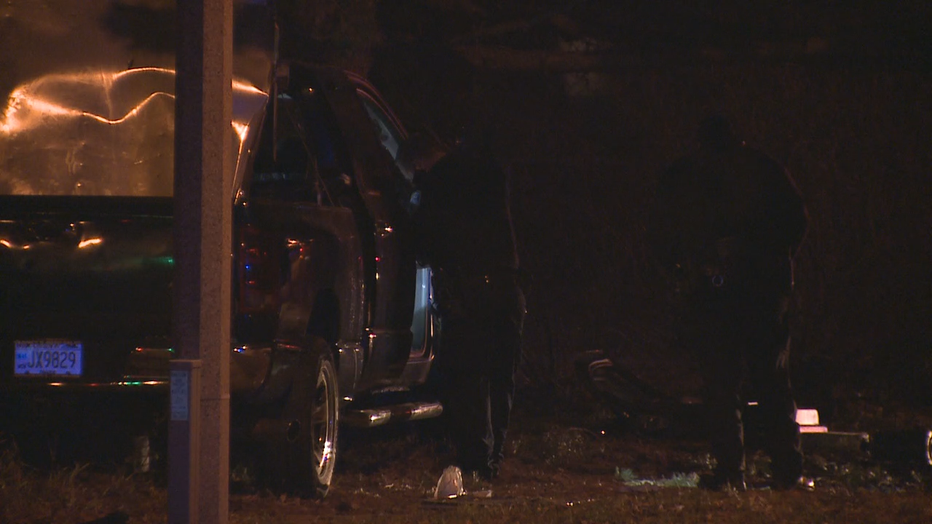 A 30-year-old woman who was in the front seat was also hurt.

This was the second fatal crash in Milwaukee Sunday. 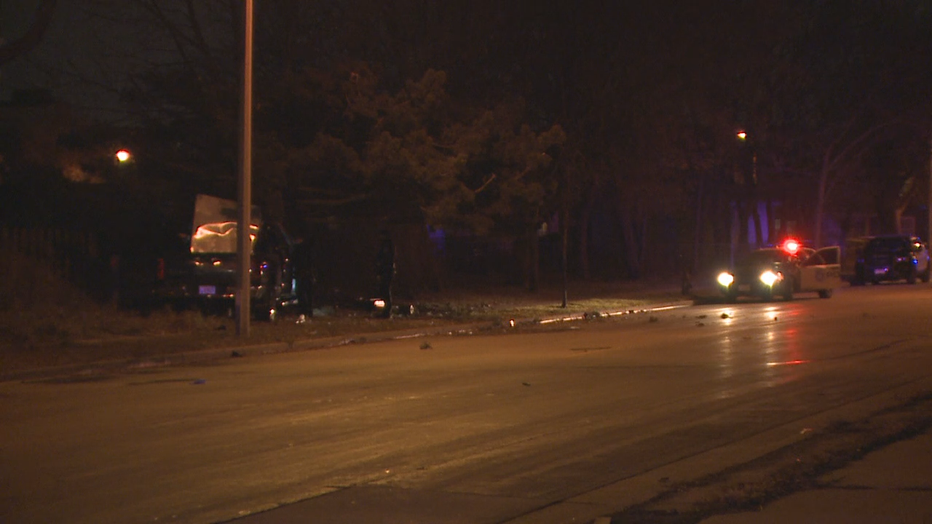 On Sunday afternoon, a 17-year-old driver died after crashing into a home near 48th and Locust.

Driver dies after crashing into home near 48th and Locust

The Milwaukee County medical examiner confirms they have been called to the scene of a fatal car crash near 48th and Locust around 12 p.m. Sunday.