LODI -- One person was injured Saturday afternoon, Dec. 15 when a single-engine plane struck trees before landing in a field in Lodi.

According to our partners at WMTV in Madison, it happened around 2 p.m. near County J and Fair Street.

Columbia County sheriff's officials told WMTV it was believed the plane was privately operated, and there were no reports the injured pilot had communication with the Lodi Lakeland Airport. 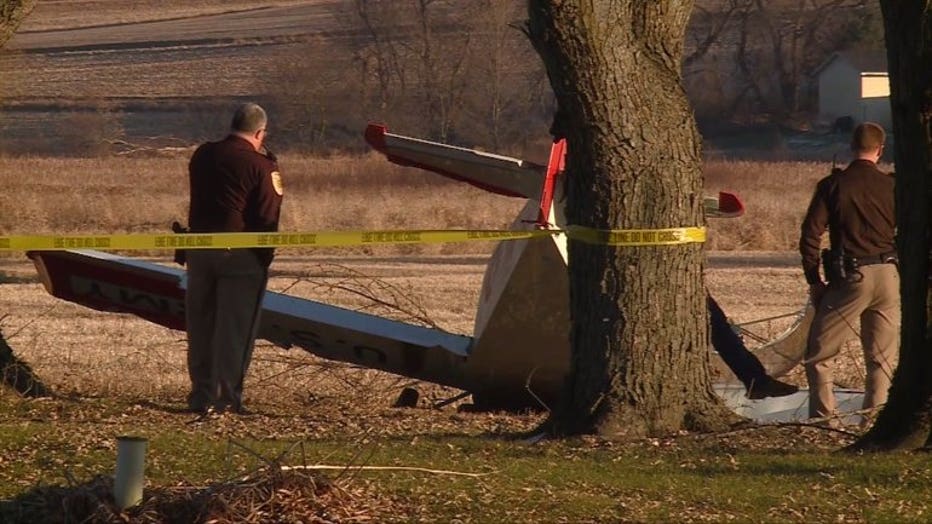 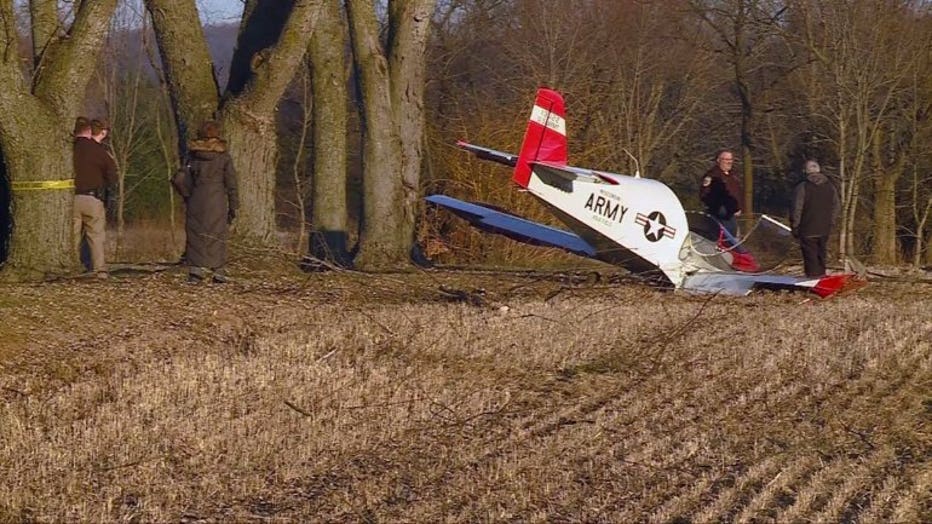 The extent of injuries is unclear at this point, as is the cause of the crash.