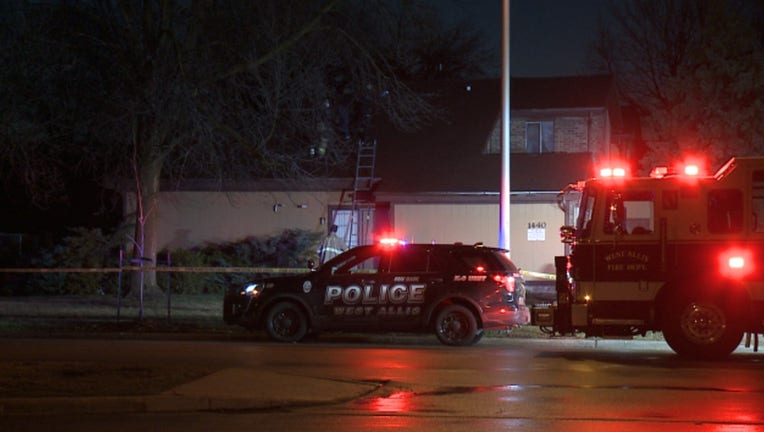 WEST ALLIS, Wis. - One person was taken into custody Wednesday morning, March 24 after fleeing from police following reports of a sexual assault. While fleeing the suspect produced a handgun and fired a single round.

According to police, officers responded to a reported sexual assault at an apartment complex in the area of S. 116 Street and W. Greenfield Avenue around 5:20 a.m.

Upon the arrival of officers, the suspect fled on foot, produced a handgun, and a single round was discharged by the suspect.

The suspect was taken into custody without further incident and the firearm was recovered.  No was one injured and the police did not return fire.

Charges will be presented to the Milwaukee County DA’s Office.

The goal of community clinics is to improve racial disparities among those receiving the vaccine as more confirmed cases of COVID-19 emerge as well.