COLUMBUS -- One person is dead after a standoff in Columbus Sunday, April 29.

Police have not released the identity of the victim who reportedly died inside a home on Birdsey Street near Richmond.

Officers responded to the home around 6 a.m. for a domestic violence-related offense. Police were seen knocking on doors and asking people to leave the area shortly thereafter.

Hours later, SWAT teams fired off around 30 to 40 rounds at the home. It's unclear what prompted them to open fire.

"The officers determined there was a very credible and very serious threat. Following several hours of discussions and communications, there is no longer a threat," said Lt. Dennis Weiner, Columbus Police Department.

Investigators have released few details. However, they have confirmed the victim is not a law enforcement official, and the cause of death is not believed to be a result of law enforcement action. 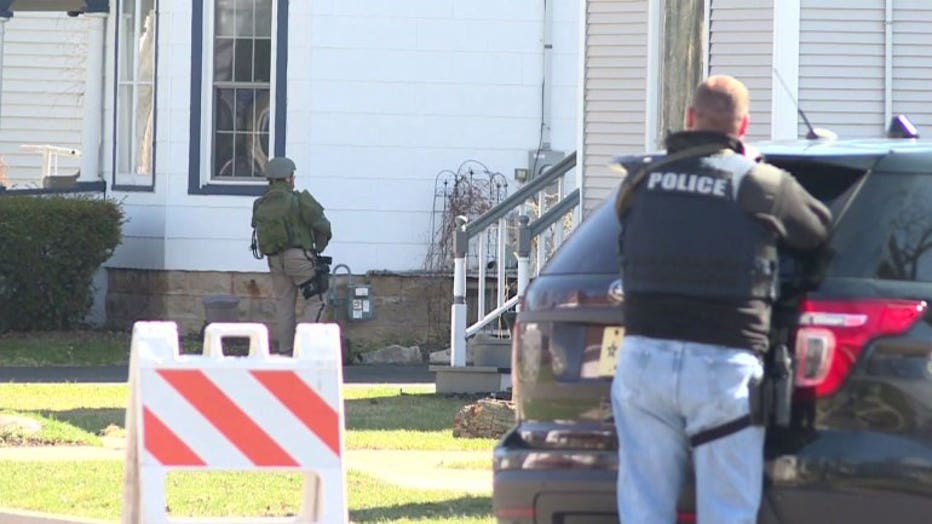