CLINTONVILLE (AP) -- An official for an eastern Wisconsin city plagued this week by a series of unexplained booming sounds says the mystery can be attributed to a small early-morning earthquake.

CLICK HERE to see a map of where these "booming sounds" were reported, March 19th through March 22nd.

Clintonville City Administrator Lisa Kuss told the community Thursday "the mystery is solved.'' She says the rumbling can be explained by a 1.5 magnitude earthquake that struck Tuesday and was confirmed by federal geologists Thursday.

She says representatives from the U.S. Geological Survey describe the cause as a swarm of several small earthquakes in a very short time.

While USGS geophysicist Paul Caruso tells The Associated Press that loud booming noises have been known to accompany earthquakes, he says he's skeptical that such a small earthquake would produce the loud booms that shook many residents awake. 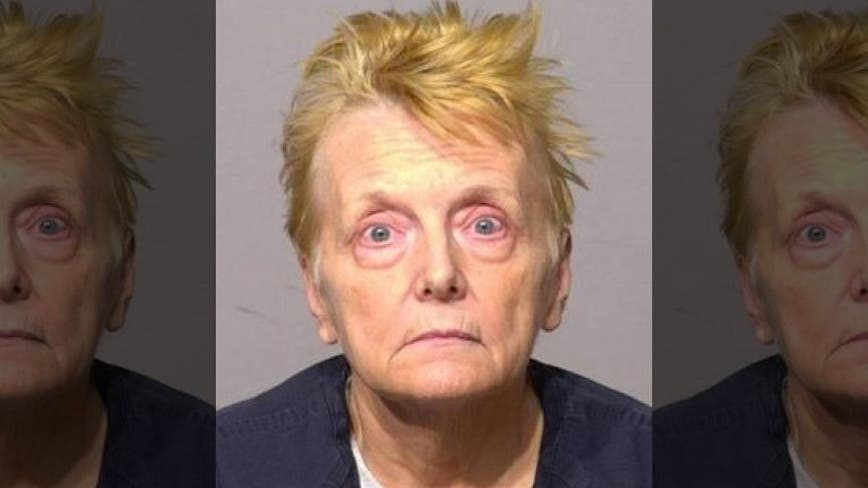