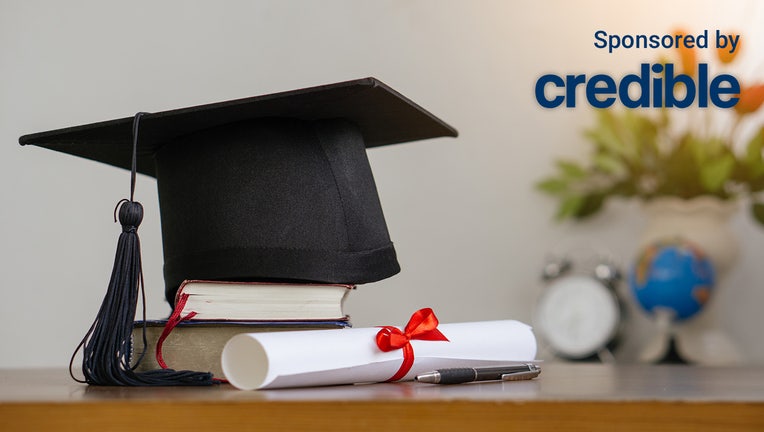 Sen. Sheldon Whitehouse, D-R.I., introduced a new bill earlier this month that, if passed, would allow Americans to refinance their federal student loans at a 0% interest rate.

Whitehouse introduced the Zero-Percent Student Loan Refinancing Act, which would help borrowers pay down their student debt without added interest on their loans. Similarly, Rep. Joe Courtney, D-Conn., introduced the bill in the House of Representatives.

"Big student loan interest payments can create a treadmill of debt that many Americans can’t escape," Whitehouse said in the June 2 press release. "Those interest payments often stand between borrowers and the financial freedom to focus on the future, whether it’s buying a home, saving for retirement, or investing in their children. This bill will help people pay off their loans more quickly and get on with their lives."

Student loan debt has surged in recent years, reaching about $1.75 trillion in federal and private student loan debt as of June, according to the Federal Reserve Bank of St. Louis. About 48 million Americans, or one out of every eight, carry some amount of student loan debt, Whitehouse said.

While this bill would impact those with federal student loans, private student loan borrowers can also lower their interest rates through refinancing. Visit Credible to find your personalized interest rate without affecting your credit score.

Some borrowers struggle to pay down debt

But outside of this payment pause, some types of federal student loans accrue interest even during periods of in-school deferment, hardship forbearance and other times when payments are not due. And some borrowers who are on an income-driven repayment plan may even have a monthly payment that is too low to cover the interest accrual each month.

In fact, a 2021 joint report from the National Consumer Law Center and the Center for Responsible Lending found that 63% of student loan borrowers who made payments during the aforementioned payment pause still owe more now than they originally borrowed.

But Whitehouse said this new bill would eliminate these interest rates, allowing borrowers to make their full payments toward their principal balance. It would allow student loan borrowers to refinance their federal loans to 0% for all eligible FFEL, Direct, Perkins and Public Health Service Act loans. The bill would allow for the refinancing through Dec. 31, 2024. And it would also automatically refinance the student loan debt for Direct loan holders.

While this bill won't bring down private student loan interest rates to 0%, they can be lowered through a refinance. Visit Credible to compare multiple lenders at once and choose the one with the best interest rate for you.

President Joe Biden has said he's considering canceling some student loan debt but has not yet given an official decision on when, or how much. He did, however, say that he will not cancel the $50,000 in student loan debt that some Democrats have called for.

"I am considering dealing with some debt reduction," Biden told reporters at the White House in May. "I am not considering $50,000 debt reduction. I am in the process of taking a hard look at whether or not there will be additional debt forgiveness and I will have an answer on that in the next couple of weeks."

While the administration has not yet announced a decision on student loan debt cancelation, former White House press secretary Jen Psaki has said that Biden "would make a decision about any cancellation of student debt before the conclusion of that pause on student loans."

Since taking office, the president has forgiven $25 billion in student loans for borrowers who qualify for certain programs such as Public Service Loan Forgiveness or discharges related to borrower defense and school closures, according to the Department of Education.

Student loan forgiveness only applies to federal student loan borrowers but those with private student loans can lower their payments through a refinance. To see if this is the right option for you, contact Credible to speak to a student loan expert and get all of your questions answered.