NEW YORK - Stocks jumped Tuesday as Americans head to the polls to cast their ballots for the next president. 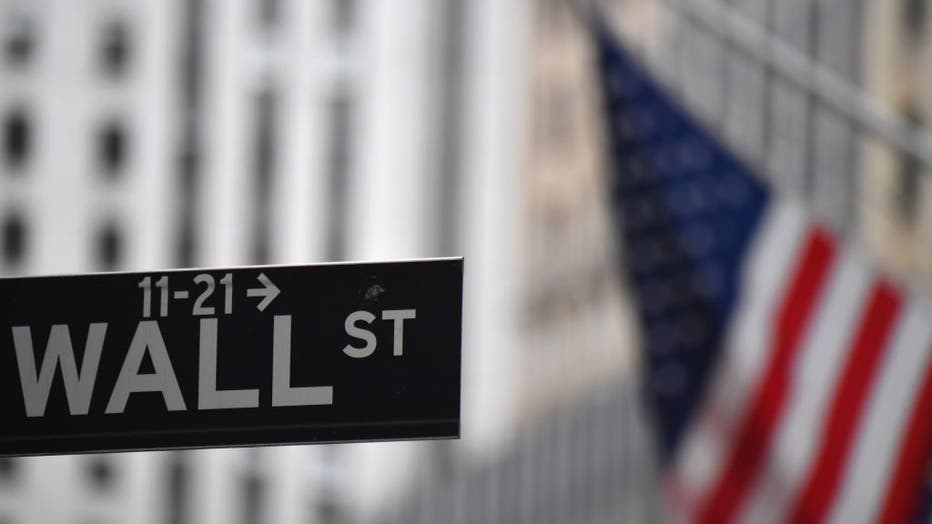 The Dow Jones Industrial Average jumped over 600 points, a gain of 2%, while the S&P 500 rose 2.2% in what is a broad rally in early trading with all of the 11 major sectors higher.  The tech-heavy NASDAQ Composite was also up more than 2%.

The gains extend the broad rally in equities Monday.

West Texas Intermediate crude oil rose for a second day, climbing 3.6% to over $37 per barrel.

Among the issues for voters are an economy in a slow recovery and the ongoing pandemic.

Cases of COVID-19 in the U.S. continue to surge, with 93,000 daily cases tallied on Monday. Nearly 9.3 million Americans have been infected with the virus, resulting in over 231,000 deaths, according to data provided by Johns Hopkins University.

Fintech giant Ant Group's highly anticipated $34.5 billion initial public offering, which would be the world's largest, has been suspended on the Shanghai Exchange. Details are developing but early reports say billionaire Jack Ma was summoned to a closed-door meeting, as reported by The Wall Street Journal. Alibaba shares, the other company he founded, fell on the news.

Earnings season will take a break on Tuesday, as most eyes turn toward the election. However, there are some notable companies reporting quarterly results before the market opens, including Humana, Eaton Corp. plc, and McKesson Corp.

Fox Corp., the parent of FOX Business and Fox News, also reported profit and revenue that came in ahead of expectations. Shares fell, however, declining 1.6%.

Twitter shares are in the spotlight on Tuesday after CEO Jack Dorsey will keep his job after a review from activist investor Elliott Management as Dorsey has seen his net worth fall over $178 million since last Friday.

The last remaining bit of economic data before the polls close was released with September factory orders rising 1.1%, even with expectations and up from 0.7% in the prior month.