NEW YORK - FOX Business has learned that Amazon is planning to double the number of Black leaders in its senior ranks as the company ends the year and heads into 2021. 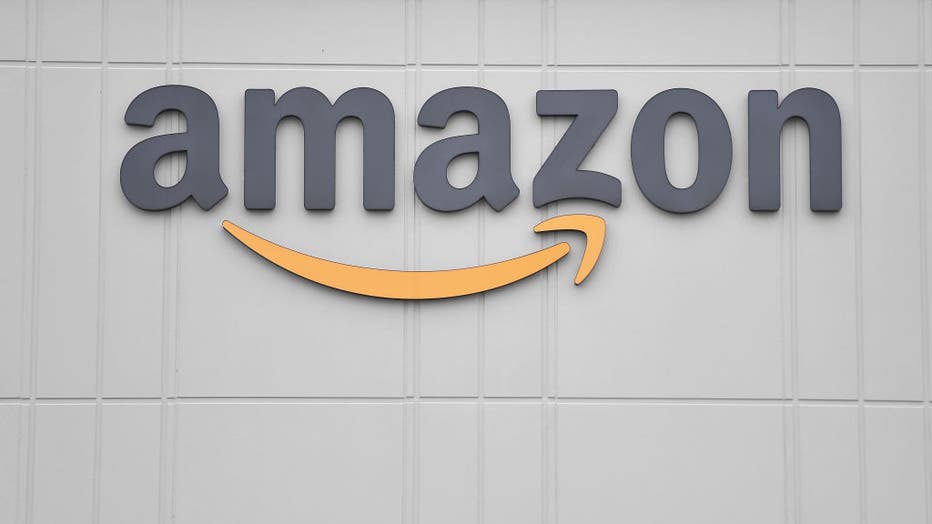 The logo of online retail giant Amazon is seen on March 30, 2020 at a distribution center in New York. (Photo by ANGELA WEISS/AFP via Getty Images)

“At Amazon, we’re constantly learning and innovating – and our long-term efforts in diversity and inclusion are no different. As part of this work, we are setting aggressive goals in our ongoing effort to be a top employer for Black employees," an Amazon spokesperson told FOX Business in a statement.

The electronic commerce giant said that the effort "includes working to double the representation of Black Vice Presidents and Directors in 2020 and again in 2021" and making "increased investments and programming designed to grow Black leaders from within."

Amazon, which just last week scored its biggest quarterly profit ever, noted that the effort will take place through robust programs such as its $700 million commitment to "upskilling" -- the process of teaching employees new skills that will aid them in their work.

There will also be smaller pilots such as the Black Employee Network Executive Leadership Development Program, which includes targeted and specialized training to build Black leaders at the Director and above level.

The spokesperson also said the company will require diversity, equity and inclusion training for all employees and that Amazon has made a commitment to "ensuring inclusive language in software coding” by eliminating phrases such as blacklist/whitelist and master/slave, among others.

The move follows repeated calls from its employees to proactively address racial bias and discrimination at the company.

As of the end of last year, over 80% of Amazon's managerial roles around the world were held by either white or Asian people, while Black people accounted for just 8.3% of those positions, according to company data. Overall, Black employees made up roughly 26.5% of Amazon's entire workforce in 2019.

In addition to its new pledge to invest in Black leadership, Amazon donated $10 million to organizations that are working to bring about social justice and improve the lives of Black and African-Americans and launched an employee match program giving the organizations an additional $17 million for a total investment of $27 million.

The company also expressed its support of the Black Lives Matter movement on Amazon.com, through Alexa utterances and on FireTV. Earlier this year, CEO Jeff Bezos publicly called out customers who raised an issue with Amazon's stance on the movement.