MILWAUKEE -- For the 50th season of Brewers baseball -- the team is bringing back its popular ball and glove logo, as well as new uniforms.

The story behind that ball and glove logo has quite remarkable beginnings. 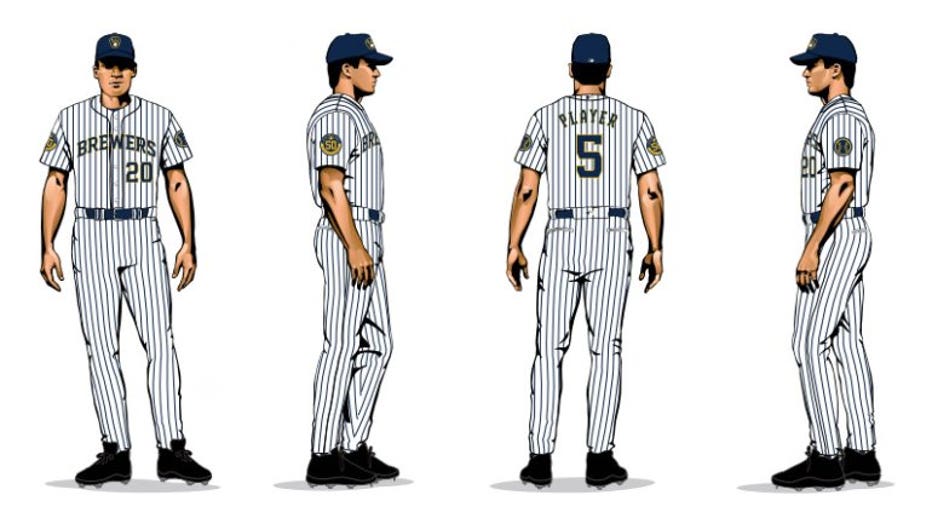 The marque worn by the likes of Cecil Cooper and Rollie Fingers, in attendance at Miller Park for the announcement, was donned by Ryan Braun and company.

For the throngs of fans clamoring for the Brewers’ harkening back to the greatest hits of yesteryear, fans will have to owe Elaine Meindel’s husband, Tom, all the gratitude. Her husband’s design came from a design context in the 1970s, the ball and glove logo landing on the uniforms in the 1980s. Unfortunately, Tom wasn’t there to see it, as he passed away last year, but for Elaine, it was an honor to see his work live on, yet again, through the Brewers and fans. 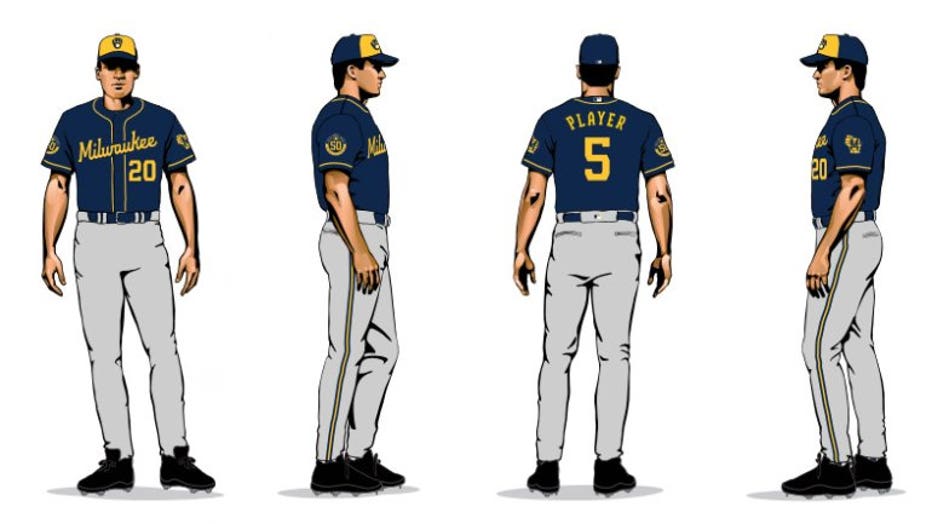