LOS ANGELES - The "Filthy Rich" family is moving in on the FOX lineup -- and they're bringing all the drama.

The soapy Southern Gothic "Filthy Rich" stars Kim Cattrall as matriarch Margaret Monreaux, who learns her husband has died in a place crash, leaving her their Christian TV network and three illegitimate children.

When FOX spoke with Cattrall back in January, the "Sex and the City" star said she just couldn't pass up this character.

"I'm not from the South, I'm not from a religious background at all. So for me to kind of delve into that and have a relationship not just with the kids in the family, my husband, my partners, the audience, but with God, that was truly inspiring.... To have that moment of her conscience and speak really in a very vulnerable, real honest way about what was going on and at the same time, the next day come out to an audience and say, I love you! Look what you made me do just then! - I mean, she's all over the map," Cattrall said.

"To me, he's the fixer for lack of a better word. He knows where everything is. He knows where the bodies are buried. He knows what goes where. There isn't a facet of either Margaret's personal life or the business of the church that he isn't involved with," Harris said.

And the cast includes actors in their first TV show, which Harris said truly adds to the excitement of introducing this new show.

"That is infectious, that love, passion, exhilaration, juiciness," Harris said. 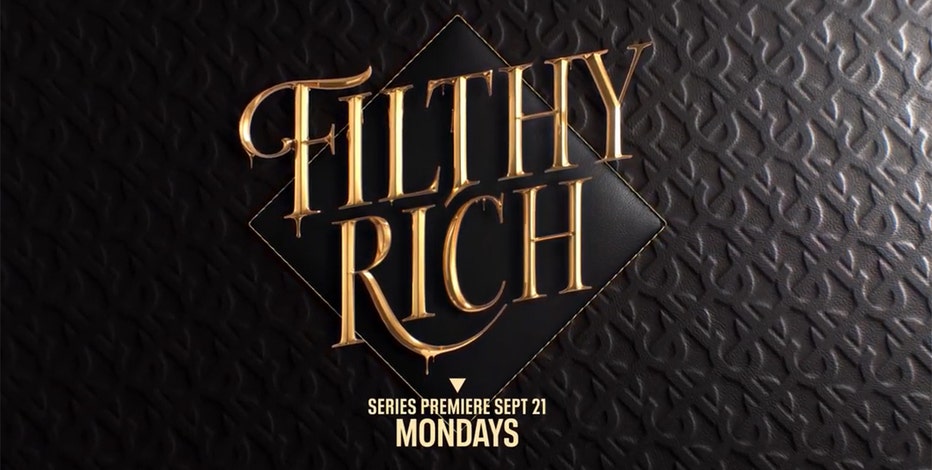 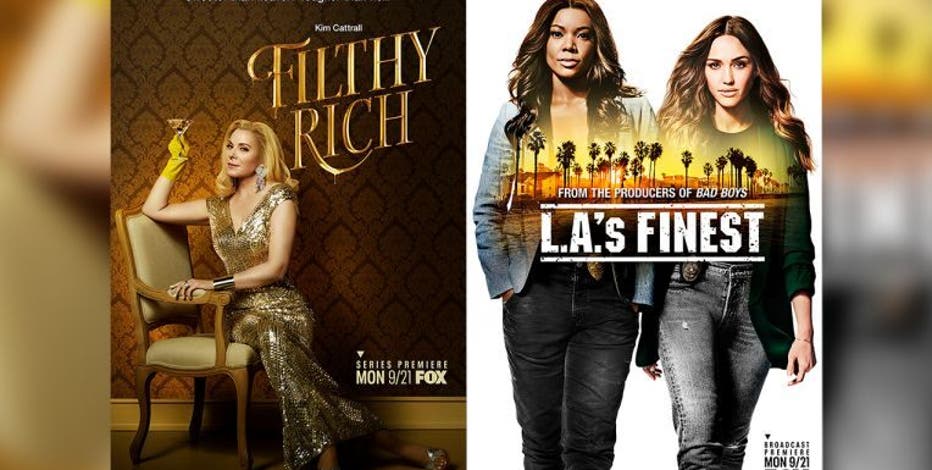