Cape Canaveral -- After Wednesday's SpaceX / NASA launch was scrubbed due to weather, the new launch time on Saturday could run into a similar problem.  Tomorrow's forecast calls for a 50% chance of thunderstorms during the day, with a launch time of 3:22 p.m. EST. 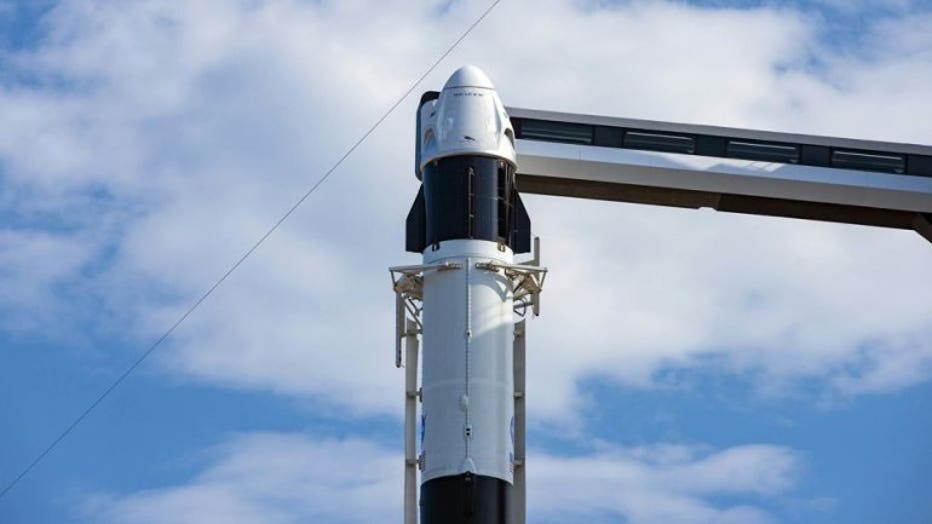 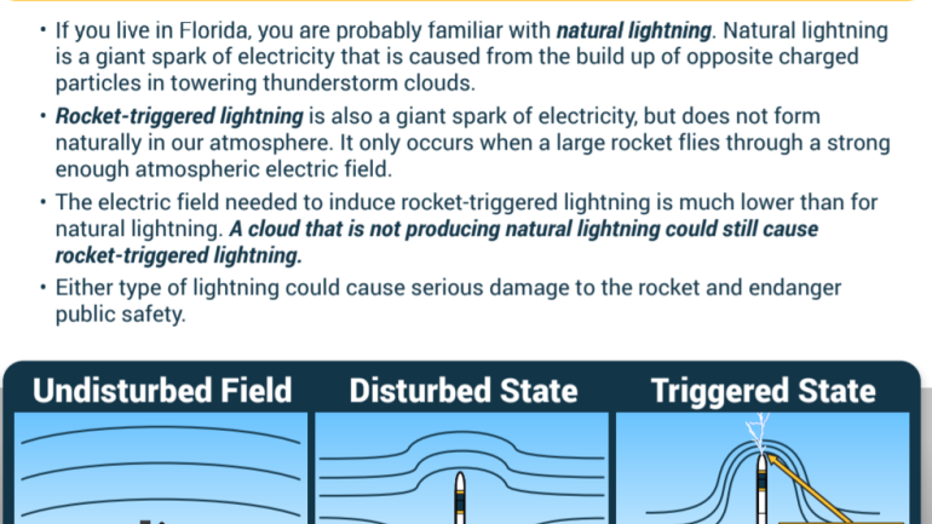 Wednesday's rocket launch violated three of the ten Lightning Launch Commit Criteria that the squadron uses to give launches a green light. The most notable violation was an anvil over the site from a nearby thunderstorm, which ultimately led to the launch postponement.

NASA director Jim Bridenstine says there is no decision on Saturday's flight, but plans on reassessing the situation Saturday morning...

No decision on weather right now for Saturday’s test flight of @SpaceX’s #CrewDragon spacecraft. Will reassess in the morning. #LaunchAmerica