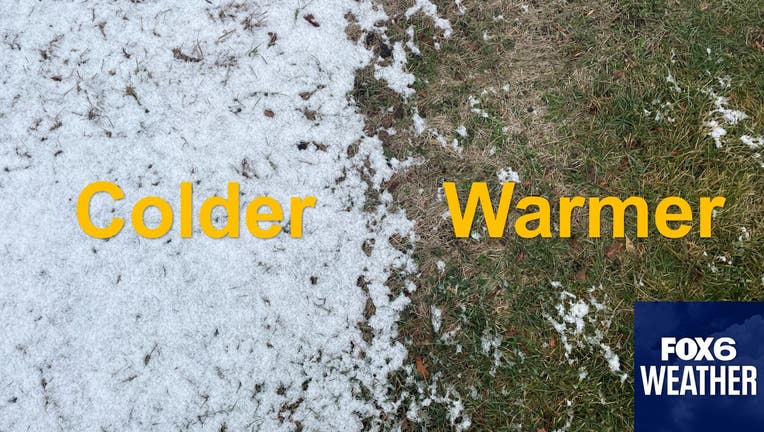 Snow has been hard to come by these last few months, and without decent snow cover it can actually make our temperatures warmer in southeastern Wisconsin.

If you've ever walked outside on a sunny day after a fresh snowfall, you've probably been blinded by what seems like billions of tiny little mirrors. In reality that's not far from the truth. Snow is incredibly efficient at reflecting light and can reflect as much as 80-98% of the sun's energy. Grass, dirt, water and other colored surfaces reflect the sun's rays – but not nearly as efficiently. This results in those surfaces absorbing the sun's energy and then re-emitting it as heat. How much a surface reflects the sun is known as "Albedo."

You can notice this phenomenon around trees, homes and sidewalks which melt off surrounding snow faster than areas out in the middle of your yard. For this reason, blown up to the scale of the entire state, without snow, Wisconsin can warm up much more rapidly in winter. 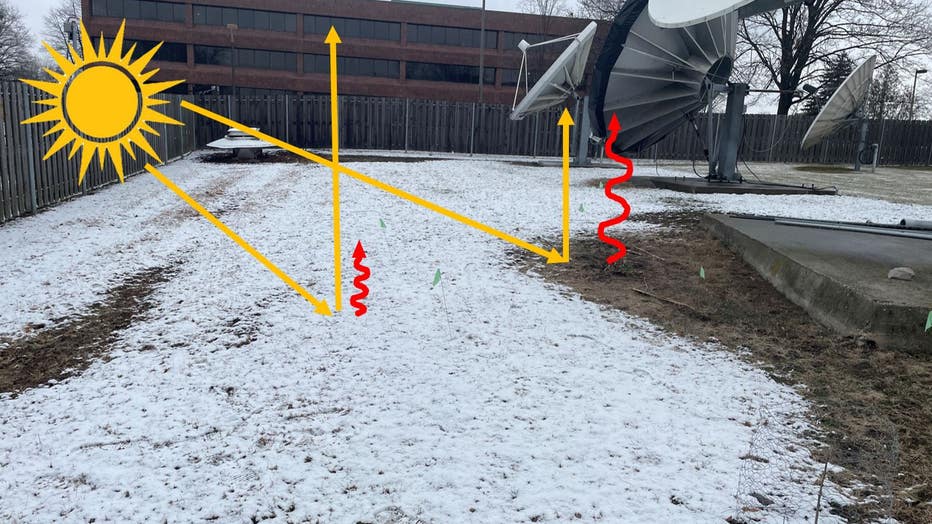 Temperature outlook for Midwest from January 12th through January 18th