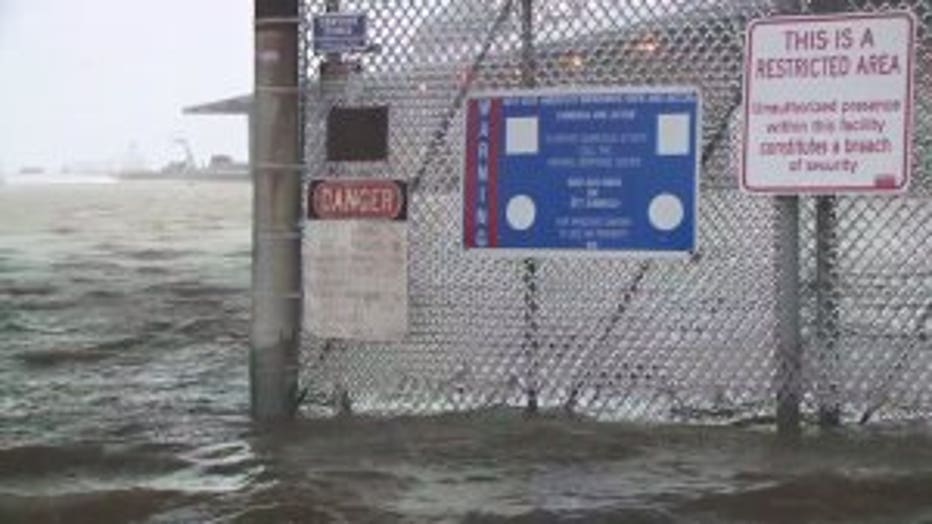 MILWAUKEE -- Strong winds and high water forced Port Milwaukee officials to prohibit public access to Jones Island Saturday, Jan. 11, officials said in a press release, noting the unusual weather conditions led to flooding on all the major roadways at the port -- and also at terminal buildings on Jones Island.

Tenants at the port voluntarily halted their operations Saturday, officials said, and vessel arrivals scheduled for the next two days were already delayed because of conditions on Lake Michigan. 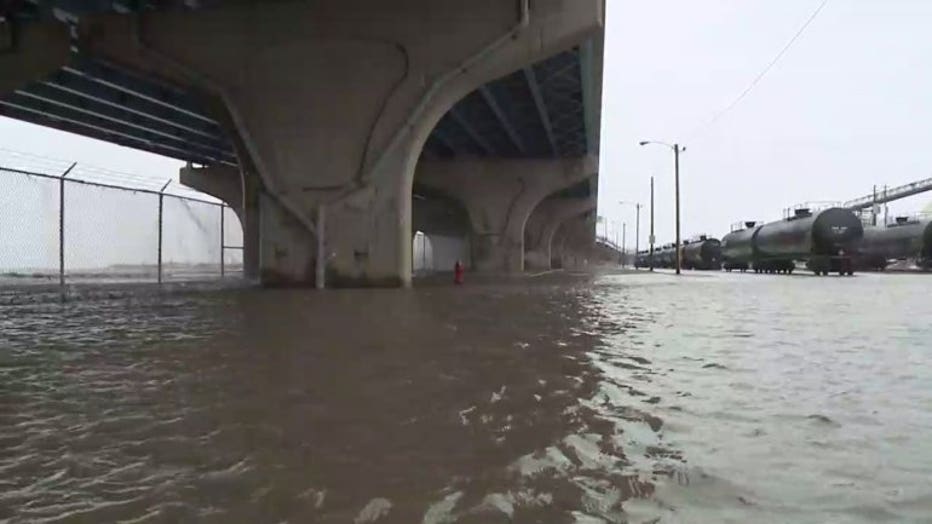 Port Milwaukee staff members were on-site Saturday -- taking steps to reduce damage and prepare for the resumption of operations -- with 60% to 70% of Jones Island flooded. It wasn't immediately clear when the flooding would subside and normal operations at Port Milwaukee would resume.

"A lot of the transportation infrastructure, the warehousing, the Port Terminal facilities, some of them are underwater," said Schlicht.

“This is an unprecedented event at Port Milwaukee, and our team has mobilized to respond,” Schlicht said in the release. “We are in touch with our partners at the port, keeping them updated and planning next steps.” 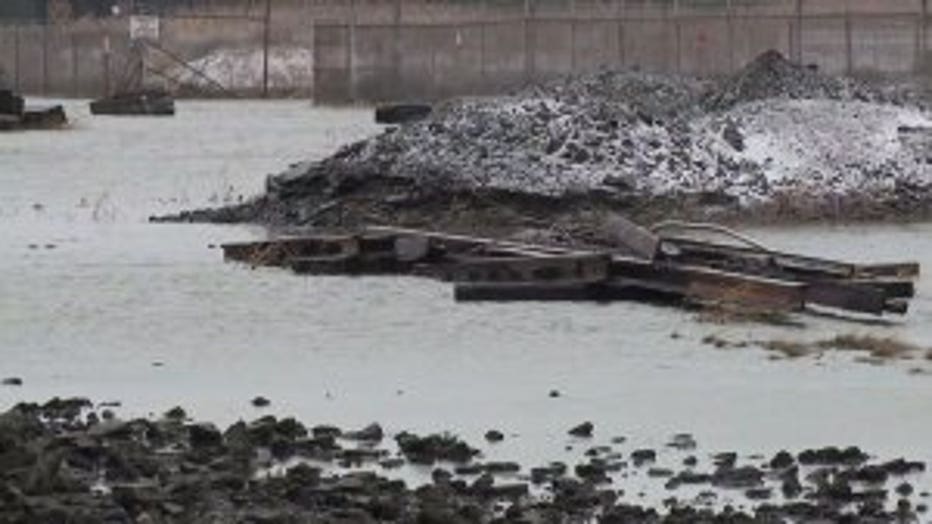 It halted access to reserve salt and brine for roads, stored at Jones Island, but fortunately, the reserves weren't needed for Saturday's storm.

"Our hope is that as the waters recede, and the damage won't be too significant," said Schlicht. "The flooding itself is the immediate concern, but the idea that there would be freezing of the floodwater is another concern. We're not yet sure what the damage will look like at some of the city owned facilities, the port facilities, and also to the wide variety of freight we handle."

The release said Great Lakes water levels have been at or near all-time highs for much of the past year. That, combined with very high wind conditions, has allowed waves to wash over the break wall and dock walls around the port. At some locations on Jones Island under the Hoan Bridge, floodwaters have reached a depth of three feet. 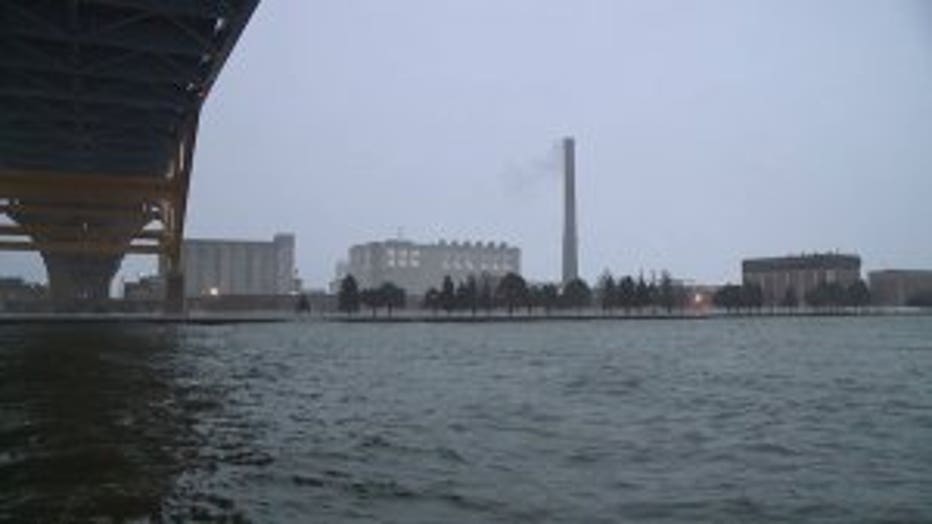 The National Weather Service issued a gale warning for Port Milwaukee with the potential for wind gusts of 50 miles per hour and waves over 15 feet -- in effect until early Sunday morning.

Meanwhile, a spokesman for the Milwaukee Metropolitan Sewerage District (MMSD) issued this statement:

"MMSD is monitoring the situation closely and will adjust personnel and equipment as needed. As of right now, the treatment plant is operating normally at half of its maximum capacity."

"You can monitor treatment capacity at both of MMSD's treatment plants at this link: https://www.mmsd.com/about-us/weather-center."