MILWAUKEE -- Beating the heat was easier said than done as temperatures across most of southeast Wisconsin reached into the upper 90s on Friday, July 19. That had people searching for any way possible to cool off and some places were more popular than others.

"We needed to get out of the house today," said Michele Savoie, took daughter ice skating. 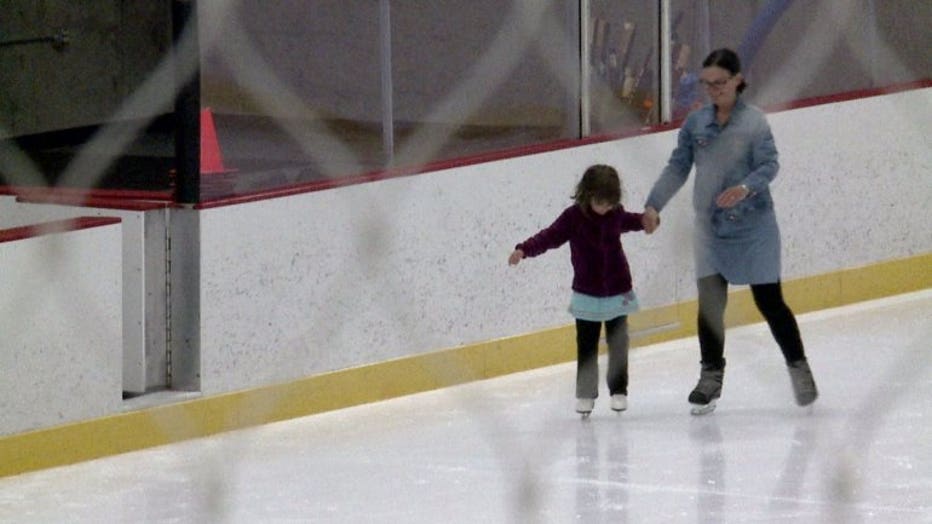 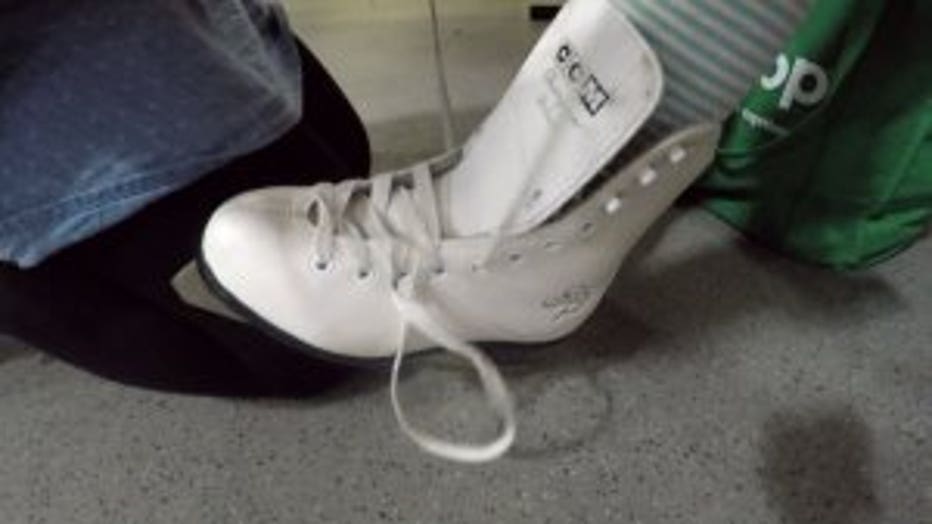 Lacing up a pair of ice skates isn't exactly what Michele Savoie and her daughter, Amanda, expected to be doing this summer.

"We went to the pool yesterday, and I wanted to avoid the crowds and I saw the free admission here at the rink at MSOE so we came down," said Savoie.

Something they also weren't expecting was having the run of the rink. 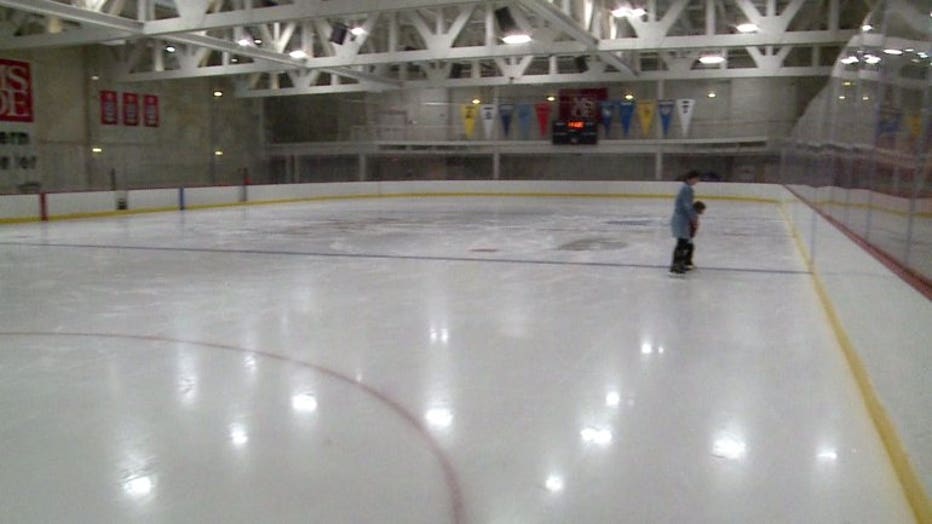 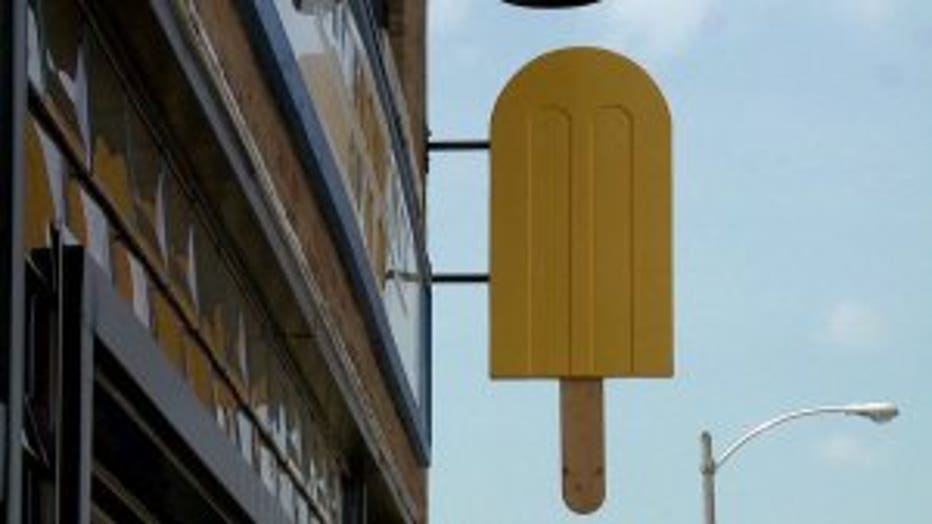 On a day when temperatures are soaring into the upper 90s across the area, finding creative ways to cool off are abundant -- something folks across Milwaukee know a lot about.

"We came up with the idea to sell $1 pops today, which we thought was a nice way to give back as best we could to the community on a hot day," said Pete Cooney, Pete's Pops. 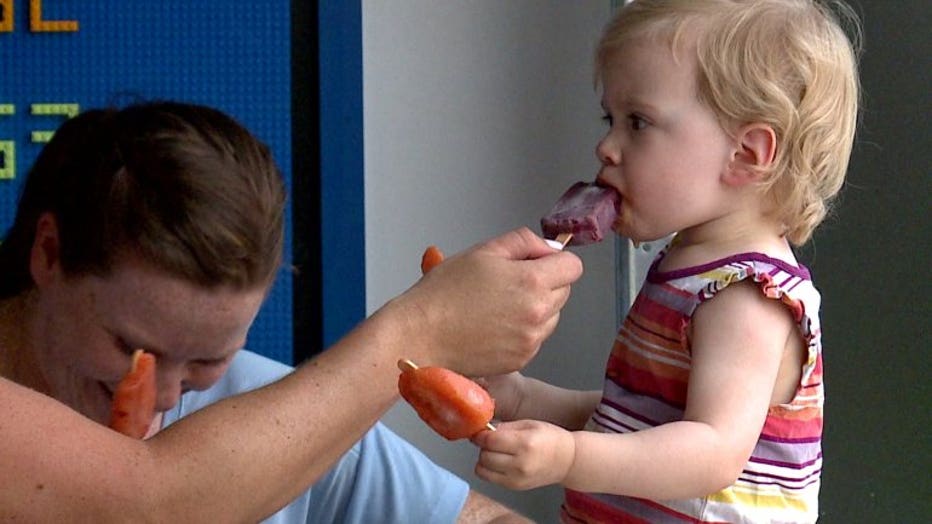 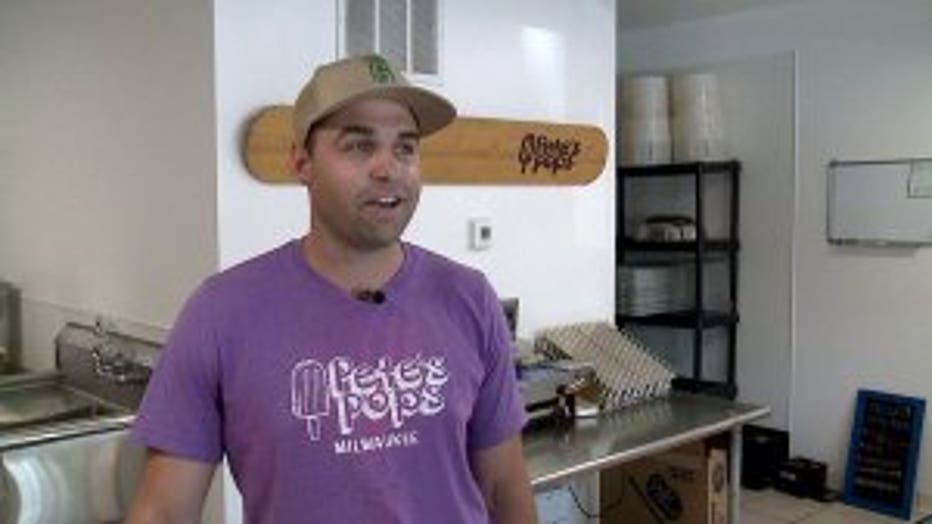 Pete's Pops are in the Popsicle business, but on hot days they're Popsicle crazy and that's not such a bad thing.

Whether hitting the ice or maybe taking it with on a stick, the point is that as long as you're beating the heat, you're doing it right.