There is quite a treat awaiting us in the night sky next week. The planets Venus and Jupiter, currently appearing in the western sky after sunset, will pass very close to each other. The two bright star-like objects already appear like beacons in the sky. Next week they will appear to be nearly touching each other - and the human eye will view this sight in a mesmerizing way. 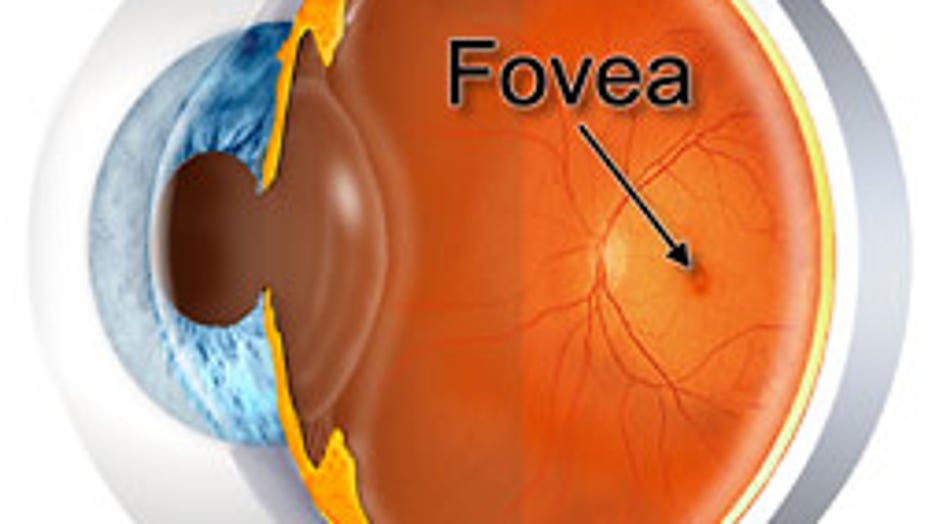 So what does that have to do with the planetary alignment on the evenings of March 12 and 13? Since Venus and Jupiter appear so close together in the sky, they enter our eye within a narrow field of view. When that field of view strikes the fovea, the extra number of cones relays to our brain an extra-dazzling display. Think of it as 1080p high-definition with 5.1 surround sound!

Hopefully nature will cooperate and bring us clear skies Monday and Tuesday evenings, March 12 and 13. Even though the two planets appear to nearly touch each other, this alignment is an illusion. The reality is that they are millions of miles apart. Venus' average distance from the Sun is 67 millions miles. Jupiter's average distance is 483 million miles away. In their respective orbits, however, they appear on the same line of sight to us.

Jupiter is the king of the planets. It's huge, with a diameter of approximately 11 Earths. Venus is much closer and similar in size to the Earth. It is shrouded in a thick overcast that reflects sunlight very efficiently, helping to make it appear so bright.