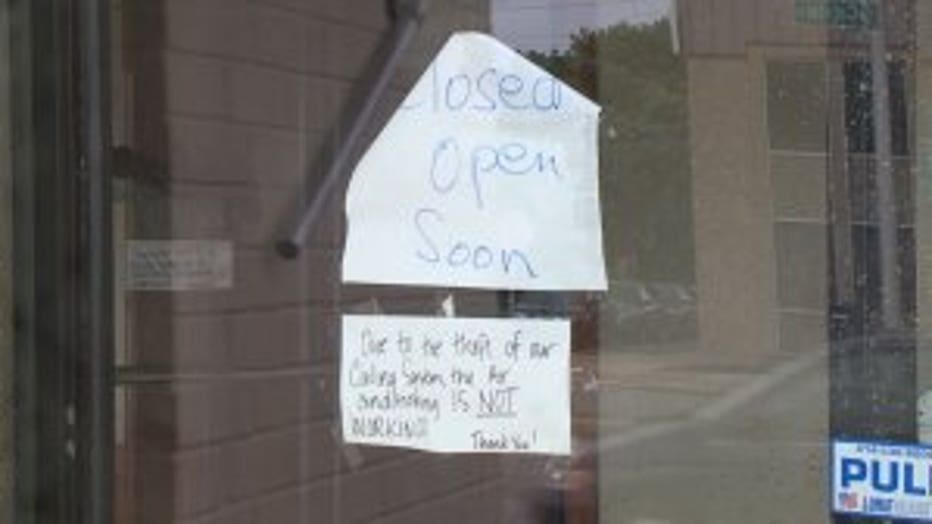 MILWAUKEE -- The heat had many people cranking up their air conditioning, but one Milwaukee business had to close after their units were stolen.

"It was hot, humid, and I mean, people sit down and sweat," said George Dalamangas, owner of Mykonos Family Restaurant on Thursday, July 18. "Yesterday it got to 96, 97 because the place is closed, you know? It's like the heat comes in humid."

Dalamangas said last week, thieves broke into the back fence of the restaurant located at 8501 West Capitol Drive. They destroyed two air conditioning units, stole the copper, and left roughly $40,000 in damage. 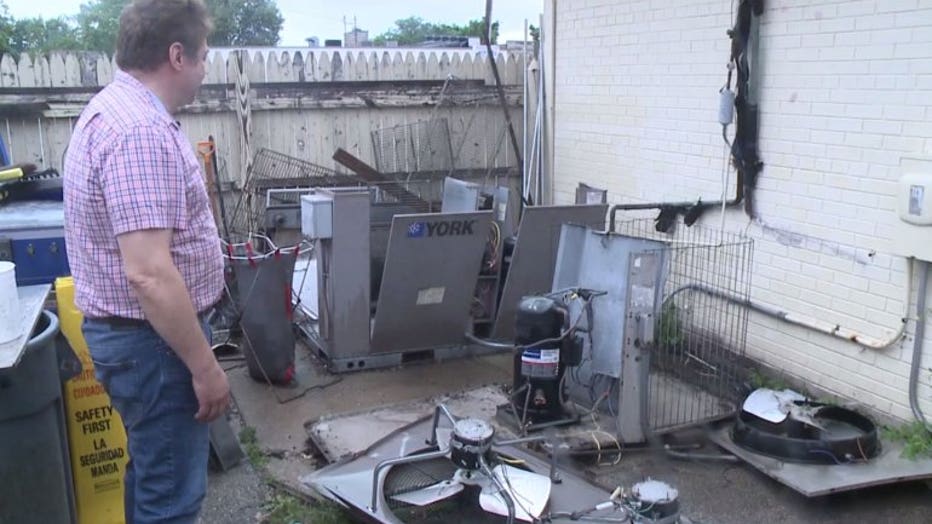 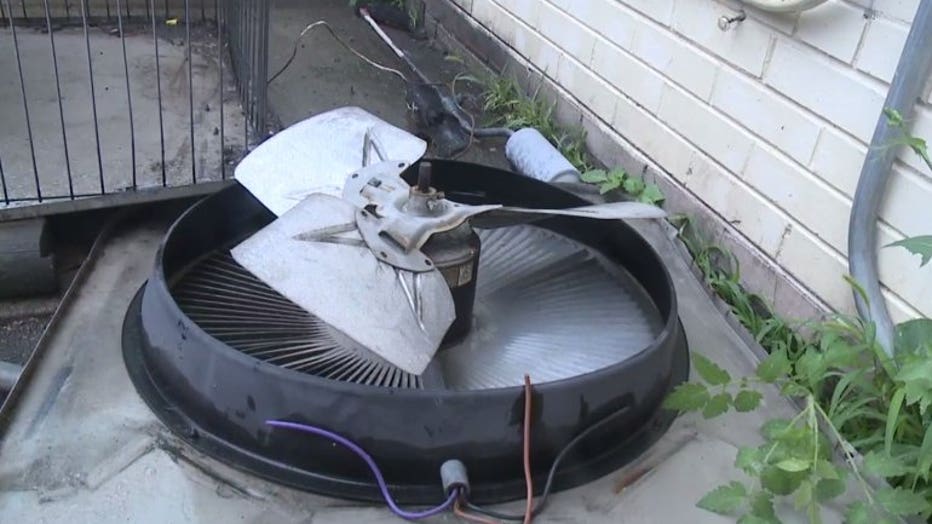 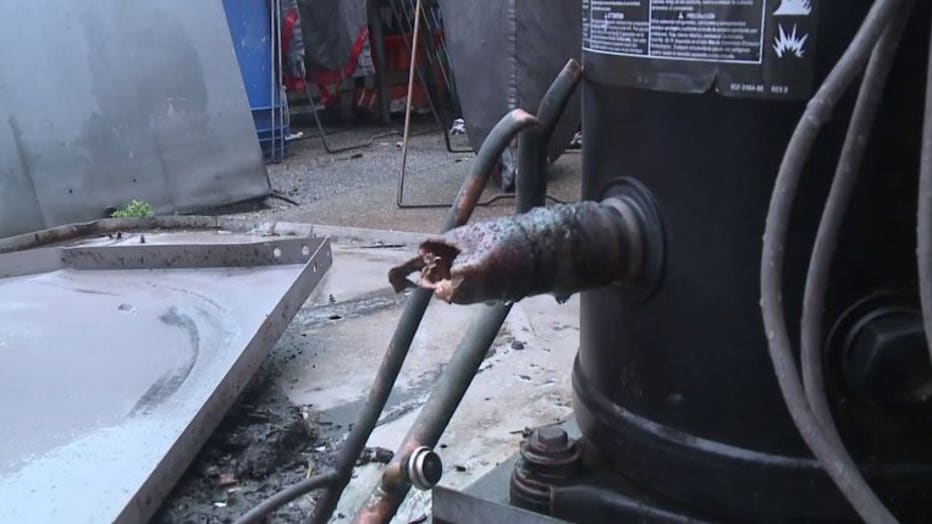 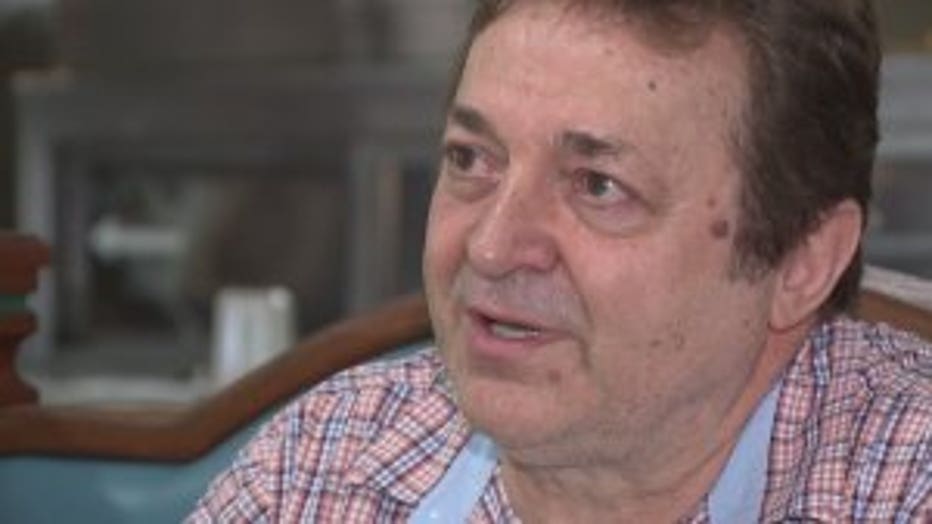 "Those people, you're not going to find them. They're professionals. Looks like they know what they're doing," said Dalamangas.

Mykonos would be closed for at least 10 days, leaving several employees out of work until it's fixed.

Across town, some people in the food business said the hotter the better.

Denson's Catering food truck workers don't sweat it when it comes to the heat, because it brings more business to their window, but conditions inside were a different story. 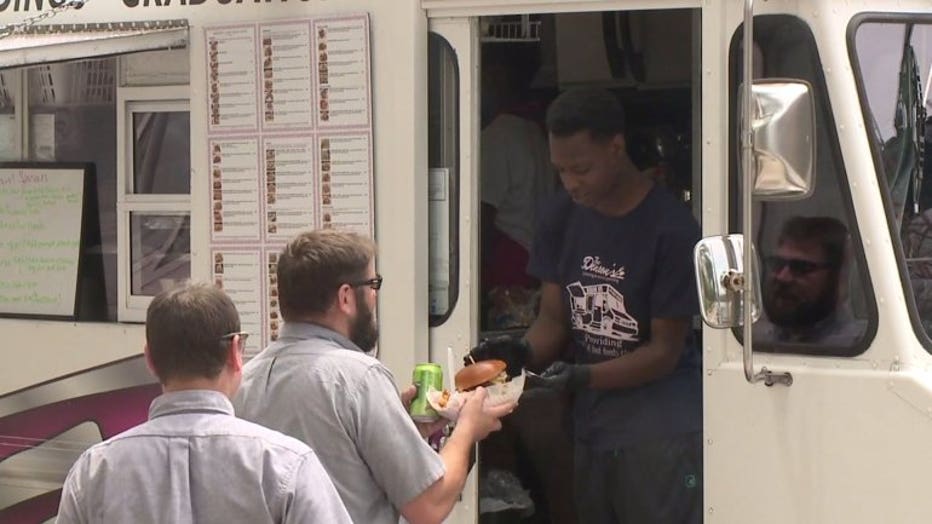 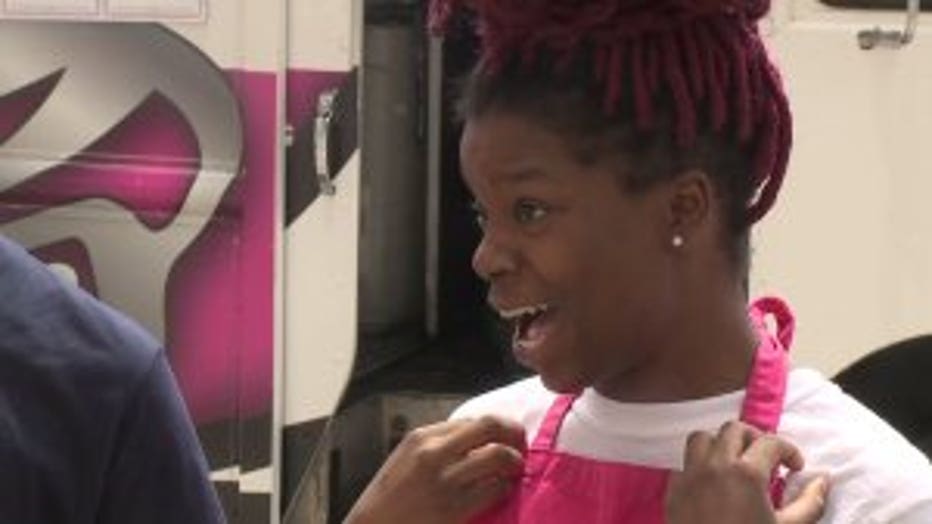 "It gets so hot," said Fantasia Nickelson, preps food for Denson's Catering.

While it might get hot, the group said they make it a priority to stay hydrated.

Meantime, Mykonos Family Restaurant's owner said he hoped to reopen within the next two weeks, and wanted people in the area to be aware of the thieves ahead of more heat expected Friday. 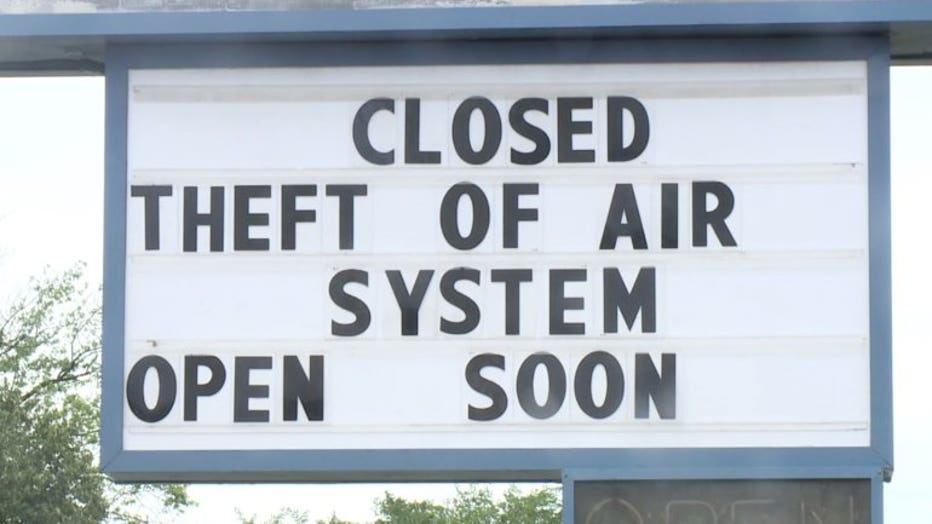