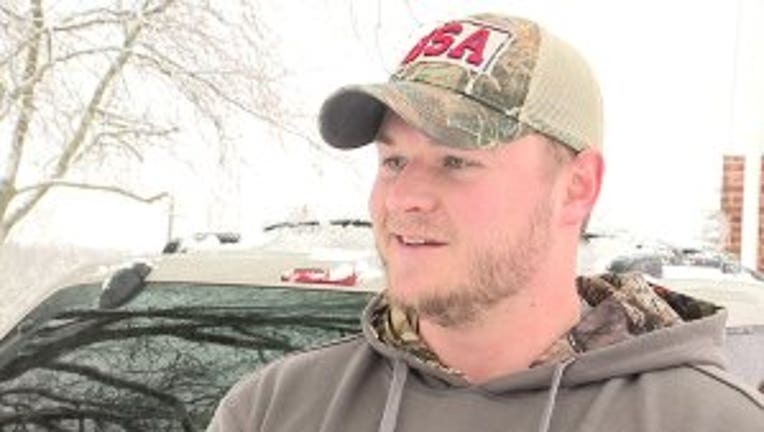 GRAFTON -- People in southeastern Wisconsin woke up to several inches of snow Saturday morning, Jan. 18. Some were excited. Others, not so much.

If you live in Wisconsin, shoveling or plowing after a snowstorm is nothing new.

"Just trying to get the car cleared out so I can get out today whenever I need to," said Connor Larson of Grafton.

Many Grafton residents were cleaning up the mess Saturday after getting hit with roughly 7.5 inches -- and it wasn't the light fluffy kind either.

"It's really heavy," said Larson. "It's really wet. It's pretty slippery when you get it packed down." 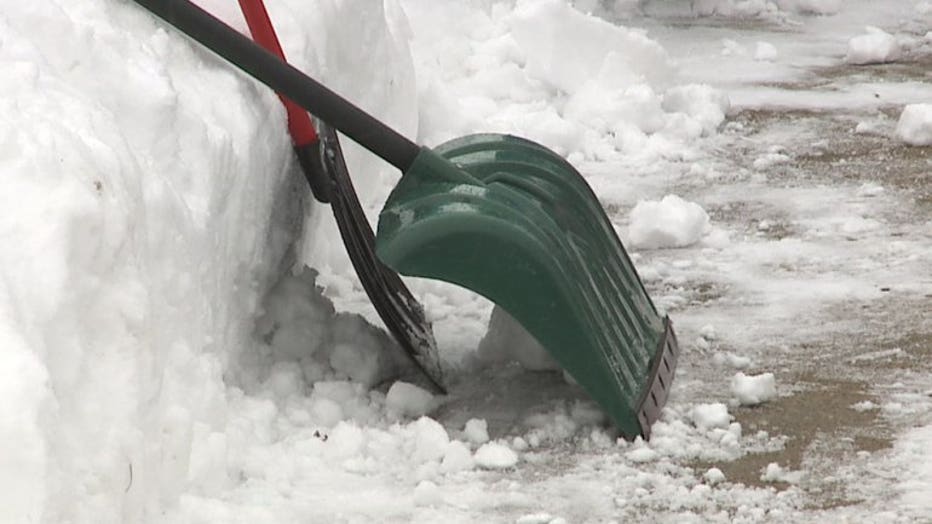 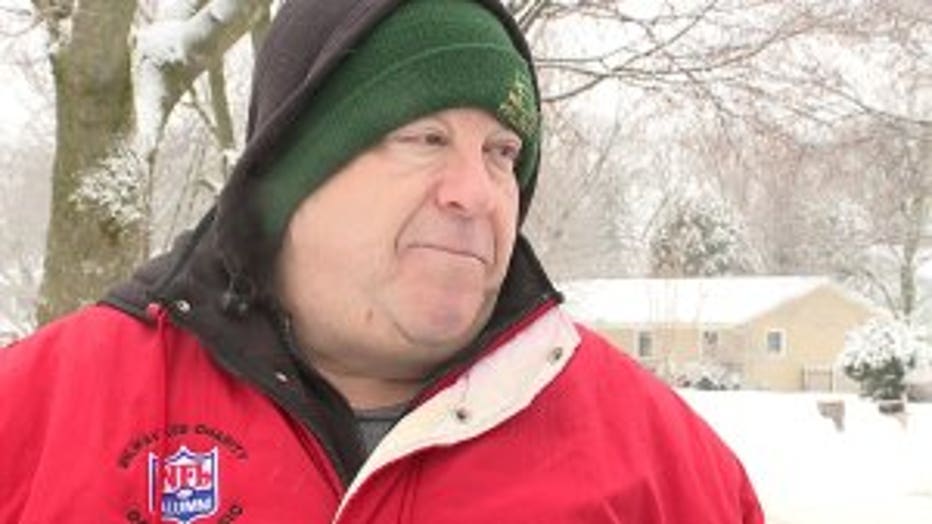 While some might be used to this type of cleanup, others said they never get used to it. In fact, one Grafton resident said he's so sick of it -- he's moving.

"I hate snow," said Steve Kahn. "I hate cold. How do I feel about snow? I'm moving to Florida by the time the year ends."

But not everyone was bitter about the snowfall.

"I mean, it's pretty on the trees and everything, but it sucks to shovel," said Larson. 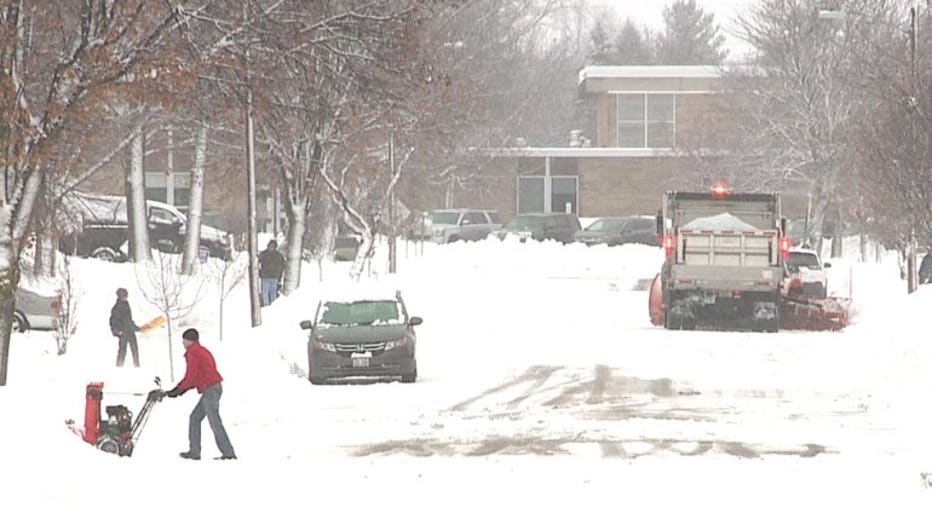 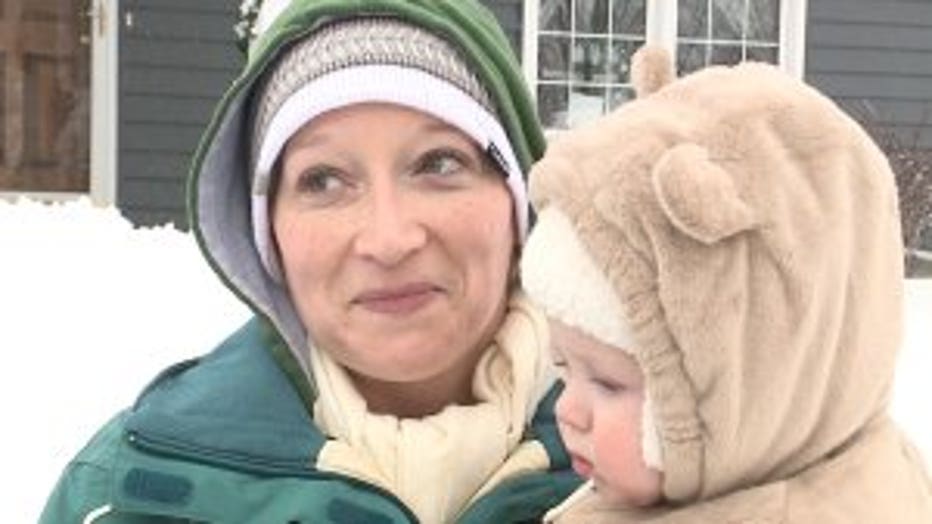 While some worked on getting rid of the packed powder, others took advantage of it -- to have some fun.

"We try to make snow angels, and a snowman, and some sort of sledding," said Jodi Doro of Grafton.

As fun -- or tiresome -- as the snow was, it was also a likely factor in several crashes. The Milwaukee County Sheriff's Office reported more than 60 crashes between 5 p.m. Friday and 6 a.m. Saturday.