MILWAUKEE -- For many of us Sunday, May 17, staying dry was tough, and making sure our basements didn't flood -- even tougher as Mother Nature brought heavy rain to southeast Wisconsin -- prompting flooding.

"I think we got over 4 inches in some areas, but I think close to an average of 4 inches of rain throughout Milwaukee County," said Kevin Shafer, executive director of the Milwaukee Metropolitan Sewerage District.

The systems moving water around Milwaukee were at, or beyond, their limits in the wake of the storm.

"One inch of rainfall over our 411 square mile area is equivalent to about 7 billion gallons of water -- 7 billion," Shafer said.

For the folks at the Milwaukee Metropolitan Sewerage District, Sunday was not a day for a rest -- it was all hands on deck. 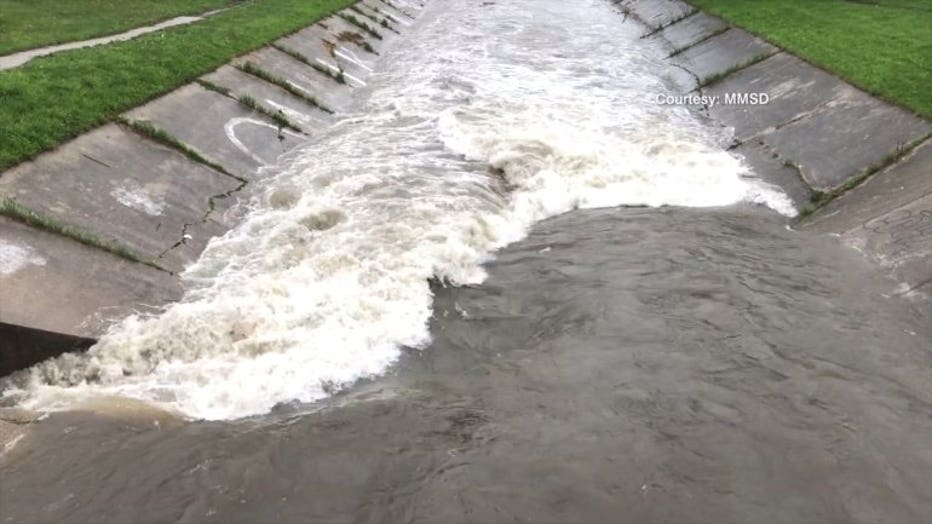 "We filled the tunnel up to about 412 million gallons last night," said Shafer on Monday. "It was like, 96 to 97% full. Both of our water reclamation facilities were maxed out early in the day. We were treating maximum water there." 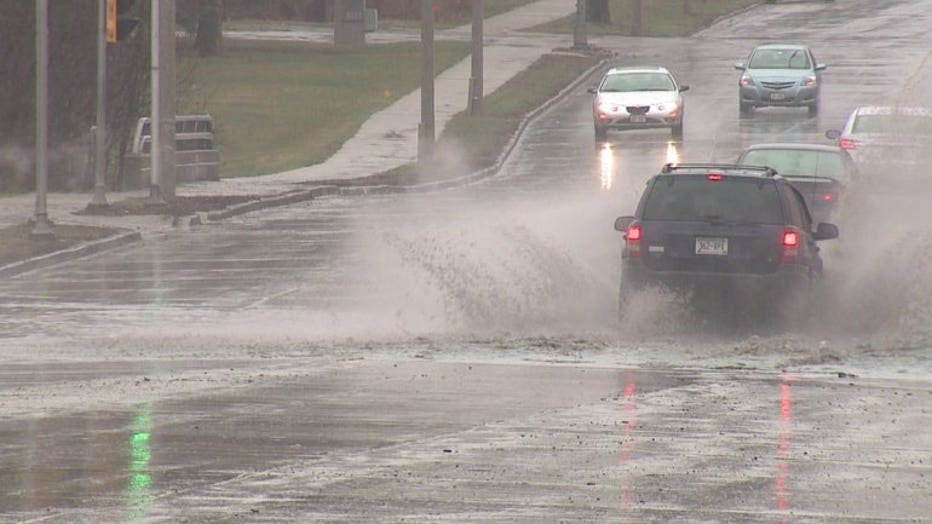 Shafter said when you get that much water that fast -- damage and overflow is unavoidable.

"Well, you don't solve the problem," said Shafer. "You try to minimize the impact of the problem. You try to reduce any impact to the public's health and well-being." 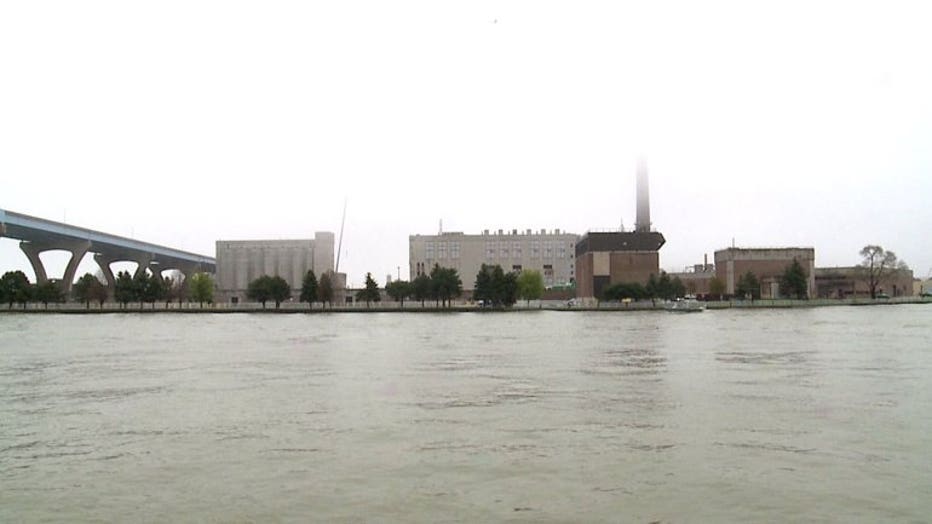 Their massive reserve tank that houses the dirtiest water gets treated at the Jones Island Water Reclamation Facility where three pumps pull up 210 million gallons of water a day.

"All you can do is try to manage the most polluted portion of that water, which is the first part that comes to us," said Shafer. 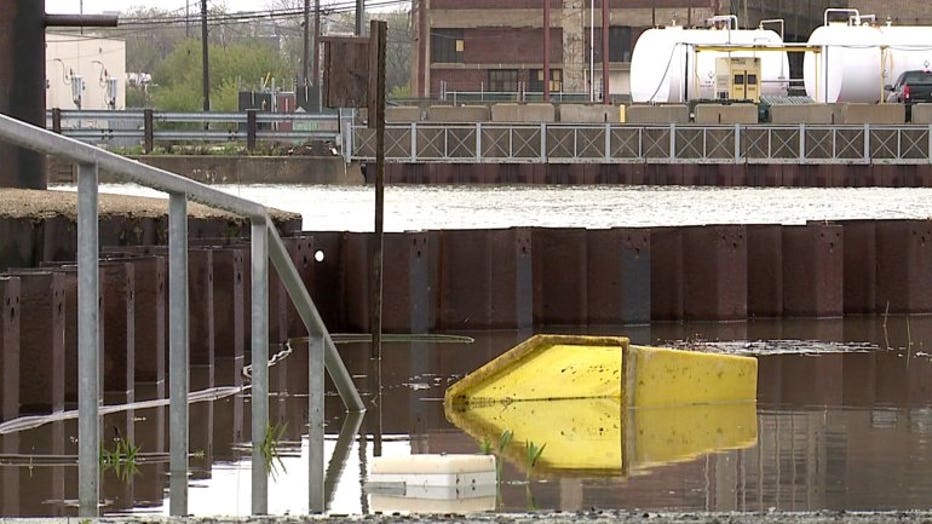 It will take four to five days of no rain  before their systems return to normal, but with more rain in the forecast...

"Any more rain that comes to us would be either more overflow or more flooding," Shafer said.

Shafer encouraged people to be mindful of their home's water output during these times -- so as to not tax their systems more, and also, of how water flows on your property to avoid flooding.