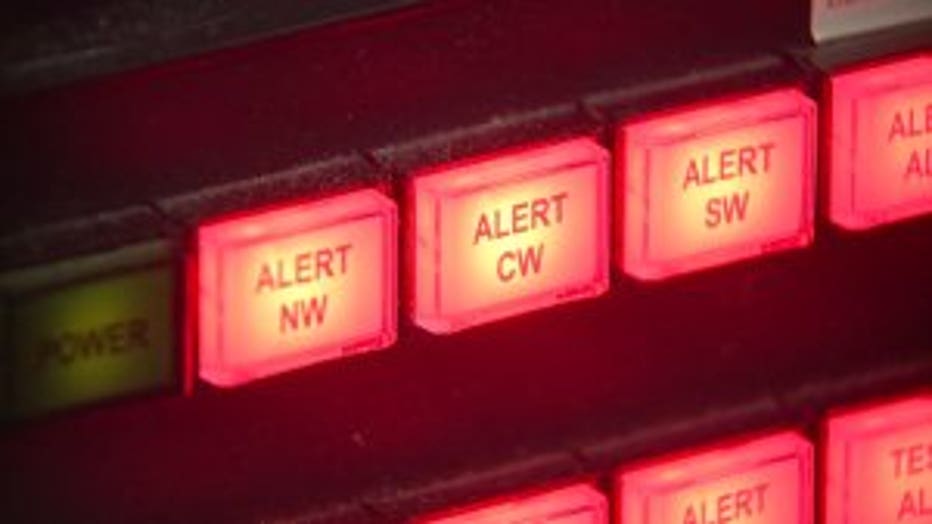 MILWAUKEE -- Tornado sirens across the country have been sounding the alarm more than usual this severe weather season. You might not know that a lot of that noise is made in Milwaukee -- by American Signal Corporation on West Bradley Road.

8-year-old Parker and 7-year-old Chace Synowicz got to sound the local ASC sirens when they ran the monthly siren test for Milwaukee County in April. Christine Westrich, director of the Office of Emergency Management in Milwaukee County described the setup the boys used.

“It is quite a system. It has a key that you turn. Everything lights up red, and then you select a button to press, so it’s rather war game-ish, if you will," said Westrich.

The same system is used well beyond Milwaukee County. 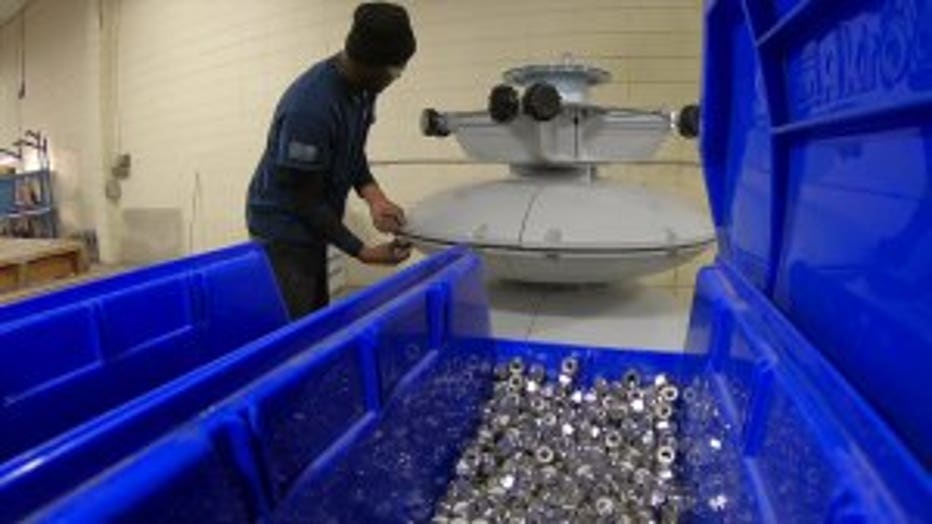 “The mass notification that we provide to the world comes out of the state of Wisconsin," said Justin Ziebell, ASC sales manager.

“We’re proud to be in Milwaukee. Proud that we started here,” said Ziebell.

From the U.S., to Central America, to the Middle E-- all of the sirens are manufactured locally. Each piece is assembled by hand. The company fulfills orders of up to 50 sirens per month.

“We’re finishing up in Saudi Arabia. will be the largest -- out of this country -- mass notification system that there is," said Ziebell.

Nowadays, we associate the sounds with severe weather, but Ziebell explained ASC started making sirens back in World War II, when bombings and air raids were a concern. 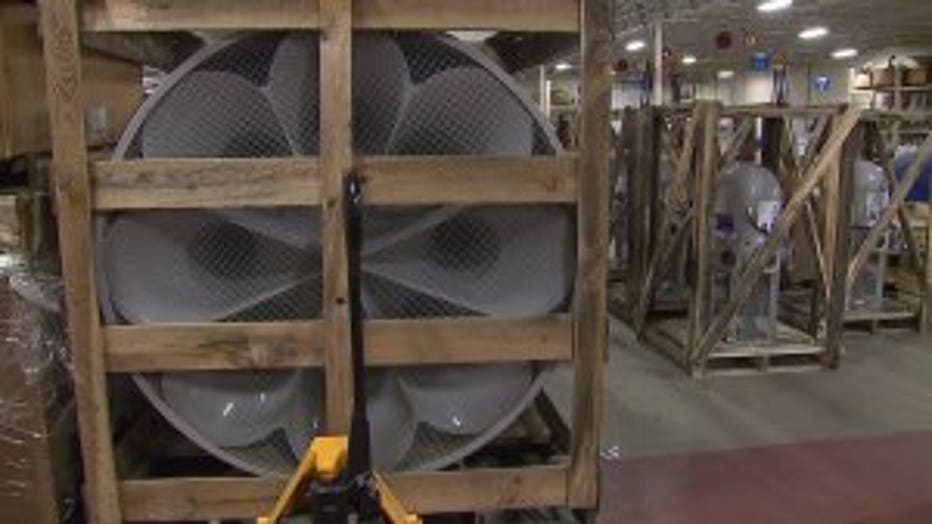 “The stuff that we do protects people’s lives," said Ziebell.

Every siren is tested before it leaves the factory.  So how is it that neighbors aren’t making noise complaints?  Well, the most impressive room at ASC  just might be the quietest. Ziebell took FOX6's Rachael Kaye behind the scenes -- to the soundproof testing space -- where the air is so still, most people can’t spend more than a few minutes inside.

ASC’s local involvement continues long after the sirens are tested, delivered and installed. Ziebell was at the Office of Emergency Management in April to make sure the drill went according to plan. 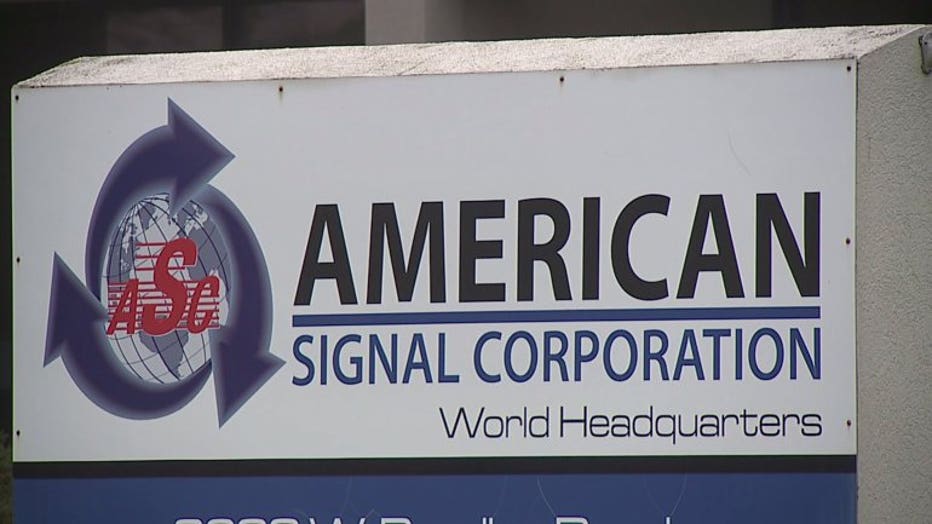 Not surprisingly, the cost of a new siren is significant -- in the tens of thousands of dollars. 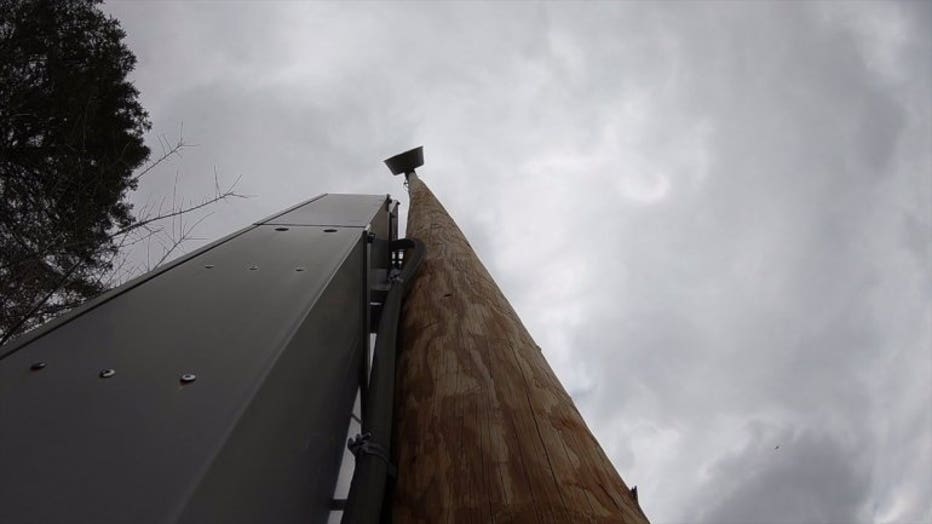 Milwaukee County officials said with time, they're considering phasing out some of the old urban alarms in favor of digital alerts. They’ll be taking public surveys in the coming years before making a decision.