MILWAUKEE -- Mother Nature created a new beach at South Shore Park in Milwaukee -- the result of shoreline erosion made worse by the winter storm Saturday, Jan. 11 and Sunday, Jan. 12, one of two strong storms in two weeks.

"Gale force winds really romped the lakeshore," said Jason Haas, Milwaukee County supervisor. "I don't think we've ever had a storm like that one. There's a lot of erosion on the shoreline here, as well as some pretty significant damage to the break wall out there in the harbor." 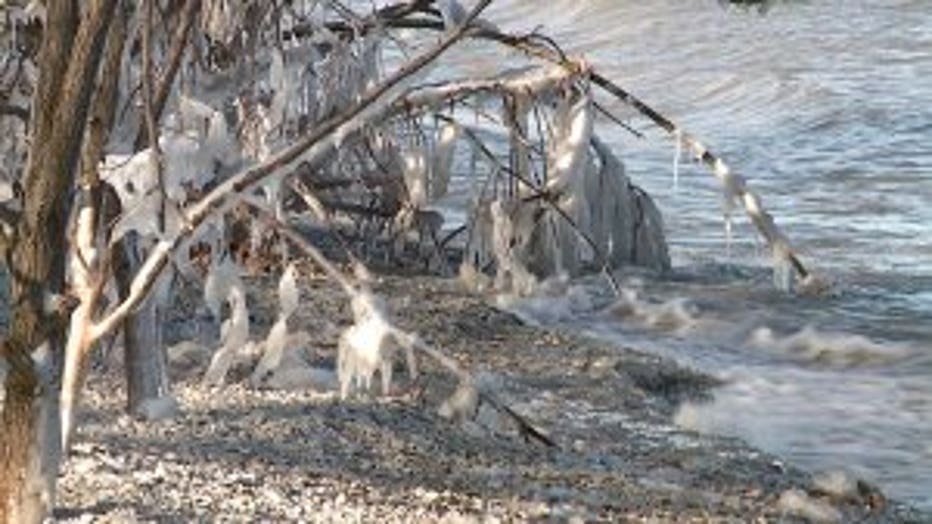 SKYFOX showed just how easily the waves from the lake pass over portions of the break wall. More snow and wind starting Friday, Jan. 17 made matter worse.

"If you were down on the Oak Leaf Trail when that storm was coming in, you'd be washed out," said Haas.

FOX6's cameras on Sunday, Jan. 19 captured a beach near the end of South Shore Park that's not supposed to exist. 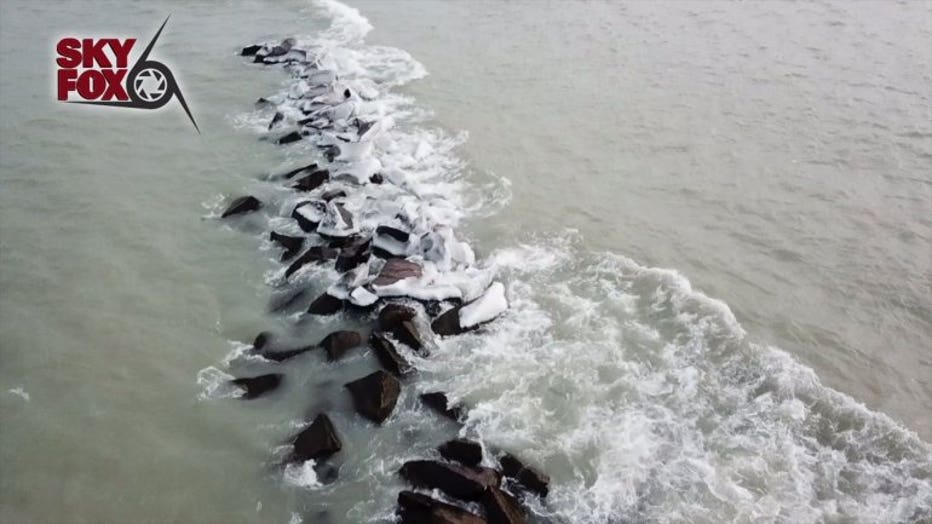 Haas said the strong storms and elevated lake water levels created these problems. He said county officials were focused on finding a solution. 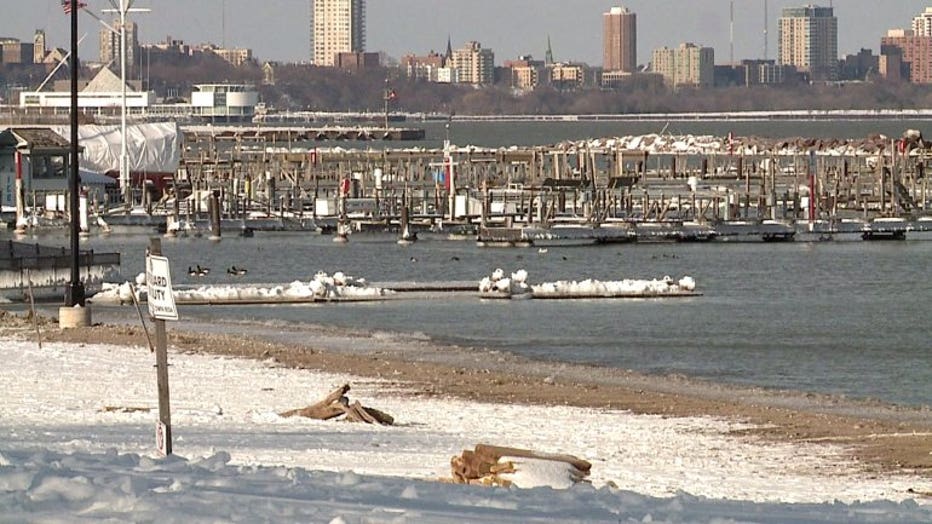 Supervisor Haas said they asked the federal and state government for about $10 million in financial assistance.