SOUTHEAST WISCONSIN -- On Saturday, June 20th at 4:45pm Milwaukee officially enters Summer! While meteorological Summer began at the start of June, the Summer Solstice marks the start of the new calendar season.

When we reach the Summer Solstice that means that the northern hemisphere has reached its farthest tilt towards the sun. Compared to the Spring equinox we are 23.45˚ shifted off-center. It might not sound like much but it's far enough to keep the North Pole in 24-hour daylight while the South Pole shifts to 24-hour darkness. 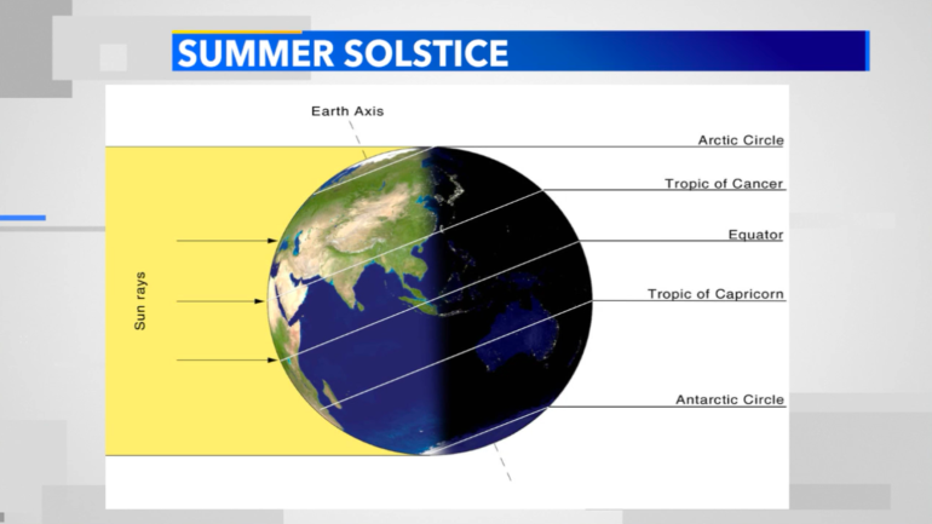 If you were to put a stick on the ground on Saturday and mark where it's shadow reaches. Each day after Saturday, June 20th that shadow will stretch farther and farther until the Winter Solstice on December 21st which marks our shortest period of daylight. 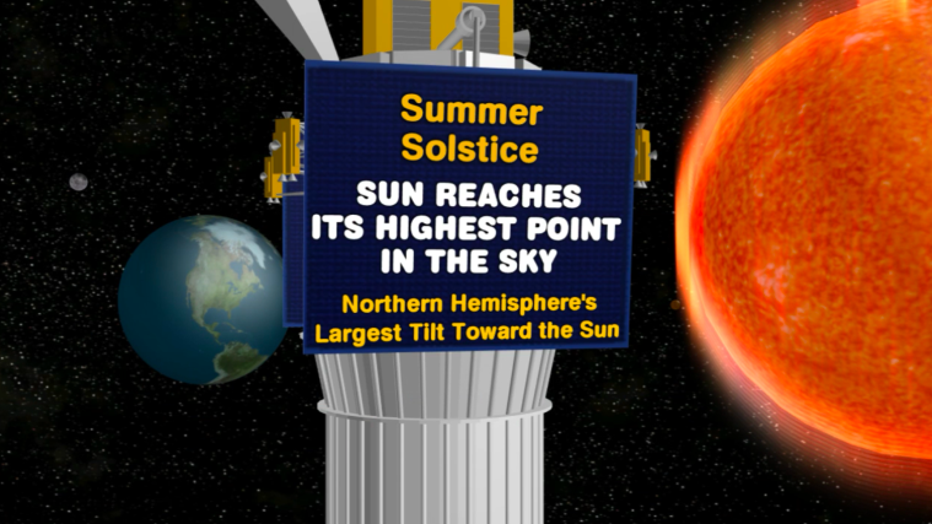 Milwaukee and all of southeast Wisconsin will be bathed in over 15 hours of total daylight! To be exact 15 hours, 22 minutes, and 5 seconds which marks our longest period of daylight for the entire year of 2020. 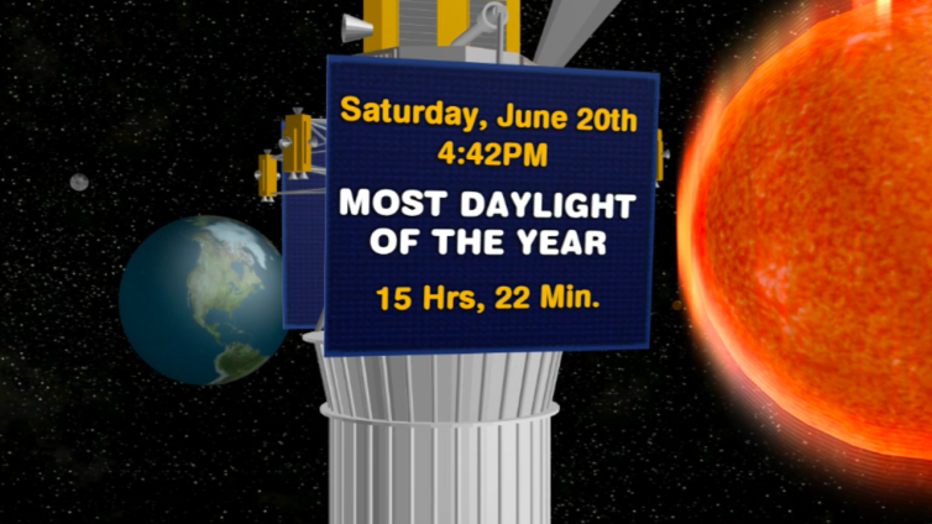 Milwaukee will see 15 hours and 22 minutes of daylight on Saturday, June 20th