Bluff erosion in Town of Grafton

Bluff erosion in Town of Grafton

TOWN OF GRAFTON -- Heavy rain starting Sunday, May 17 left a lot of southeast Wisconsin homeowners worried about flooded basements, but the storm left an entire home in Grafton on the brink of collapse.

A large chunk of the bluff along Lake Shore Road fell during the weekend storm, exposing one home's foundation -- with the edge creeping close to others.

"There used to be 100 feet of frontage in the backyard for the yard," said Tom Grabow, Town of Grafton supervisor, Ozaukee County supervisor. "It's all gone."

Heavy rain over the weekend made the problem along Lake Shore Road worse. 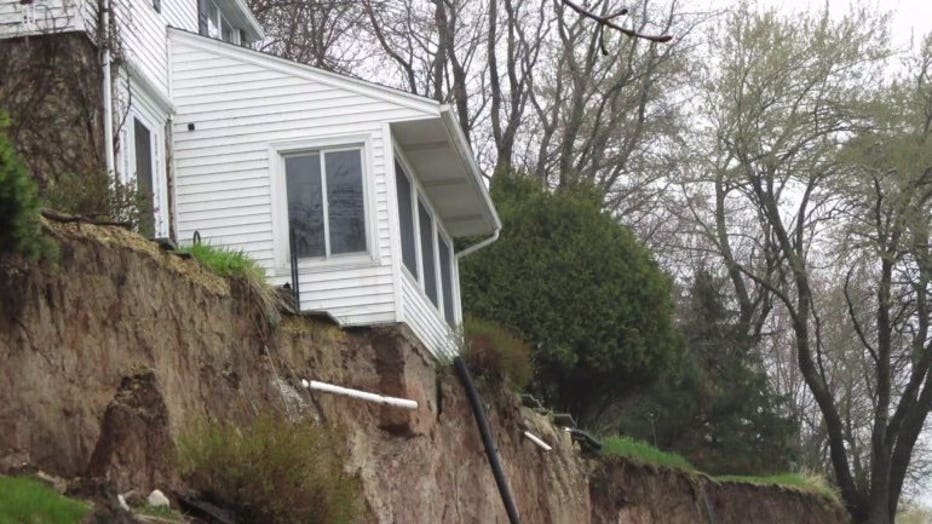 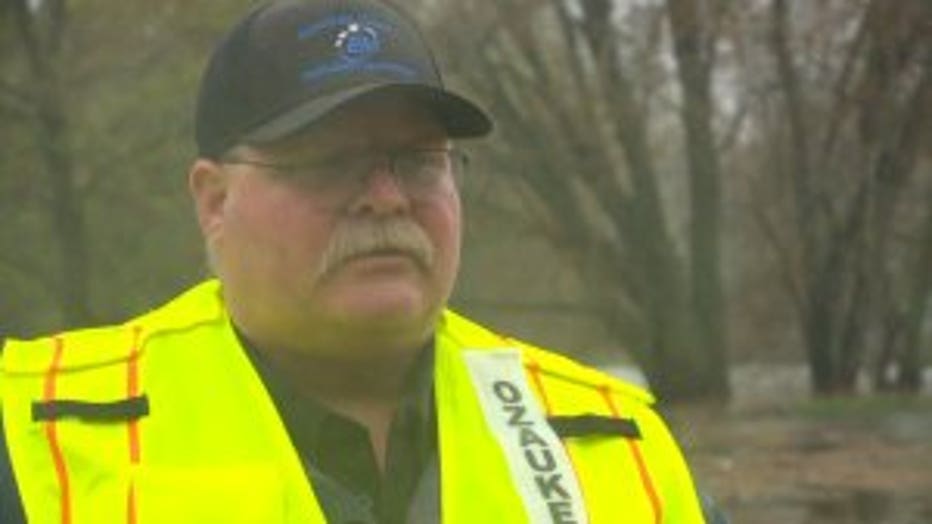 "Those areas are not safe," said Scott Ziegler, director of Ozaukee County Emergency Management. "Some of the stuff we've been seeing lately is more ground saturation drainage, soil type. They just come together and they don't mix well, and we lose significant chunks of bluff."

FOX6 News reached out to the homeowner Tuesday, May 19, but they did not return calls or respond to messages.

"Where the patio used to be, and the trees that were up here, they are all down there now," said Grabow. "This is going to end up being a problem for Ozaukee County."

Erosion isn't limited to this property, or this part of the county. Small sections of the bluff have failed up and down the Ozaukee County shoreline -- with warning signs along the bluff at Upper Lake Park in Port Washington. 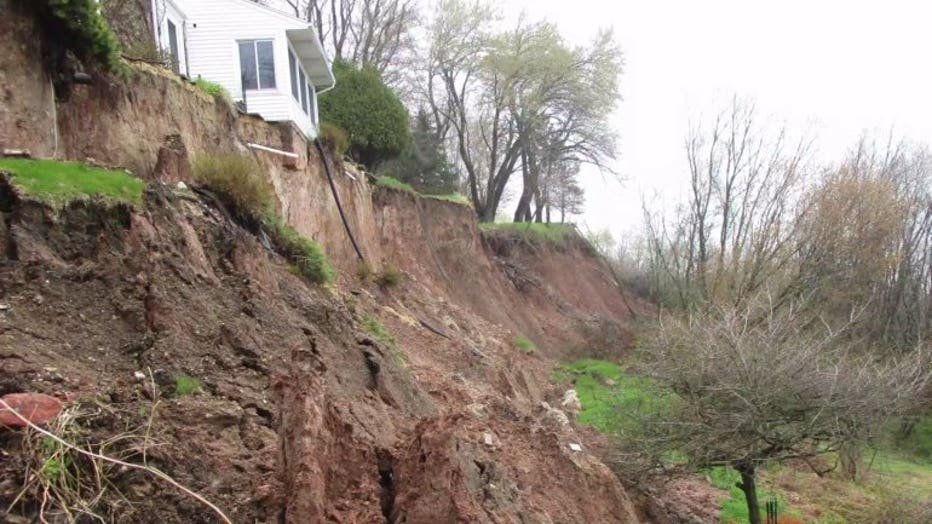 "We've seen bluff issues throughout the county for a number of years," said Ziegler.

County officials are keeping an eye on the trouble spot -- with one home possibly past the point of saving.

"You get another storm like we just had, I don't see how it's going to stay up there," said Grabow.

Ozaukee County officials have taken steps to rezone some of the shoreline to prevent people from building too close to the edge. 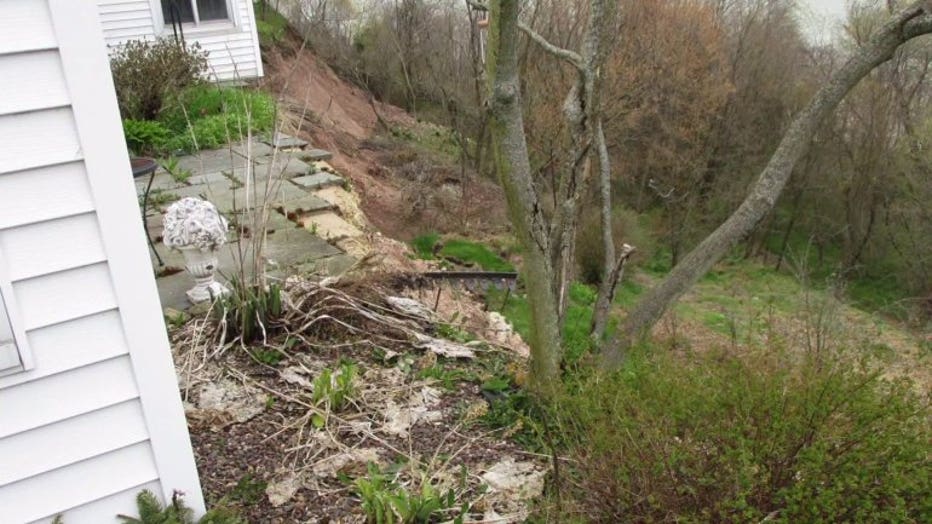 The Ozaukee County board plans to meet Wednesday night, with Grabow sharing his photos with the board -- and discuss what to do about these properties.