Kenosha residents dusted off their shovels, cleaning up snow for 1st time in a while

Kenosha residents dusted off their shovels, cleaning up snow for 1st time in a while

KENOSHA -- After a wintry mix hit southeastern Wisconsin on Saturday, Jan. 11, beginning with freezing rain and then snow, many people woke up Sunday to a mess.

"I don't like winter anymore," said David Olsen of Kenosha.

Many Wisconsinites dusted off their shovels -- cleaning up snow for the first time in a while.

"Now, you can't find your gloves," said Ashunti Hall of Kenosha. "You don't know where your boots are at because it's been so long since you've had snow." 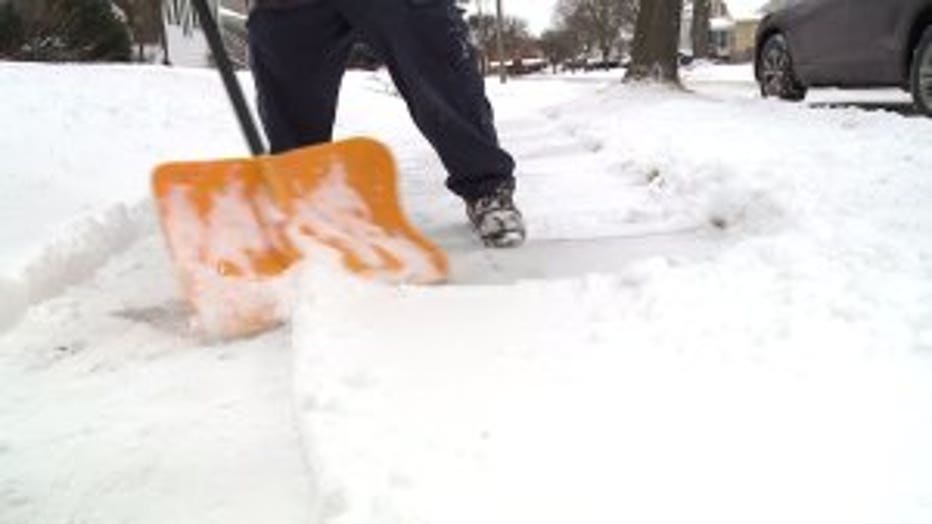 People all over southeastern Wisconsin woke up to snow-covered yards -- grabbing their shovels and firing up their snowblowers.

"Just out cleaning up the sidewalks," said Joe Villarreal of Kenosha. "Drive safe. It's slick a little bit."

Several snow plows and salt truck drivers were also hard at work, making sure the streets were all cleared ahead of the workweek. Parts of southeastern Wisconsin got anywhere from one to four inches of snow. Some were glad the totals weren't higher. Others were a bit caught off guard when they woke up Sunday morning. 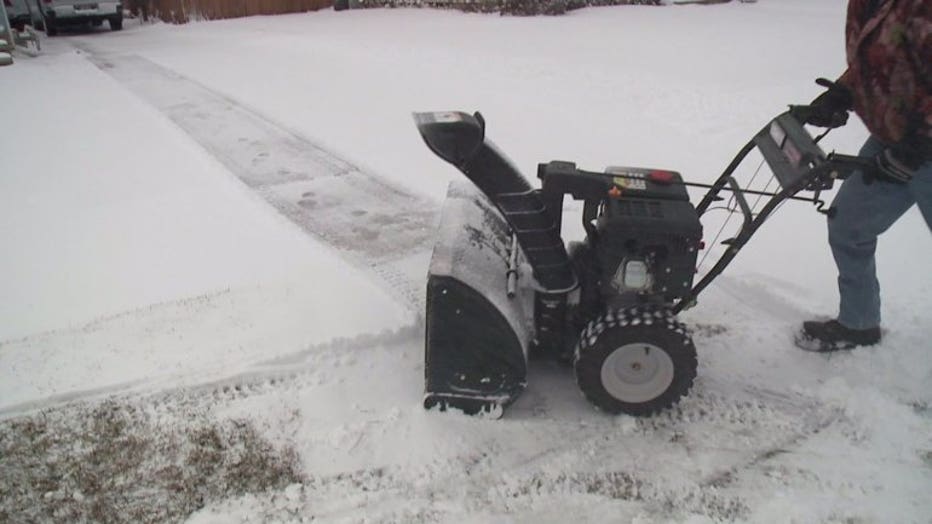 "We got a little bit more than I thought we'd get," said Hall.

While there wasn't a foot of snow, the icy conditions from the storm made it difficult for residents to clean up.

"This stuff with the ice and slush underneath isn't nice, but it isn't bad," said Olsen. 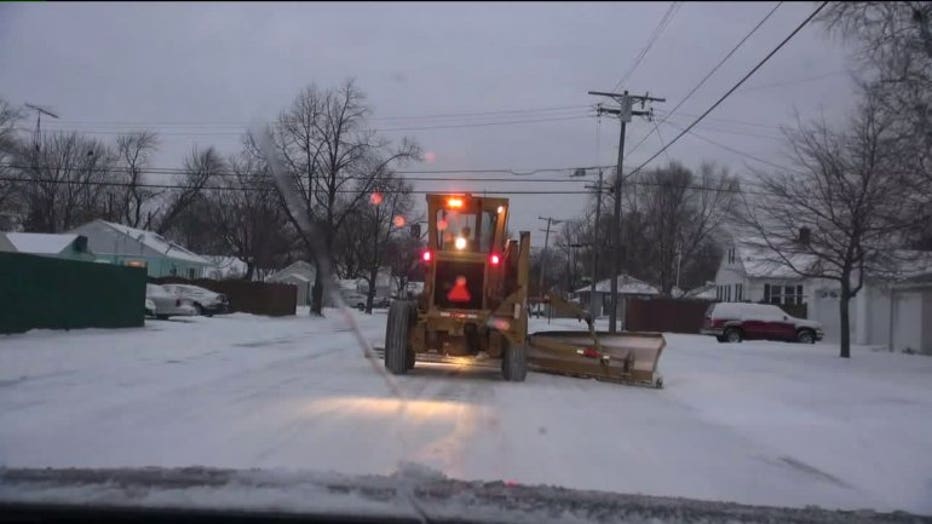 The FOX6 Weather Experts said there is a chance for snow to return Sunday night and early Monday morning. CLICK HERE for the latest forecast.