MILWAUKEE -- Weather on the ground is one thing, but rain clouds and jet streams take on new meaning when you're flying through them. Flight safety depends a lot on the forecast -- at all levels of the atmosphere. 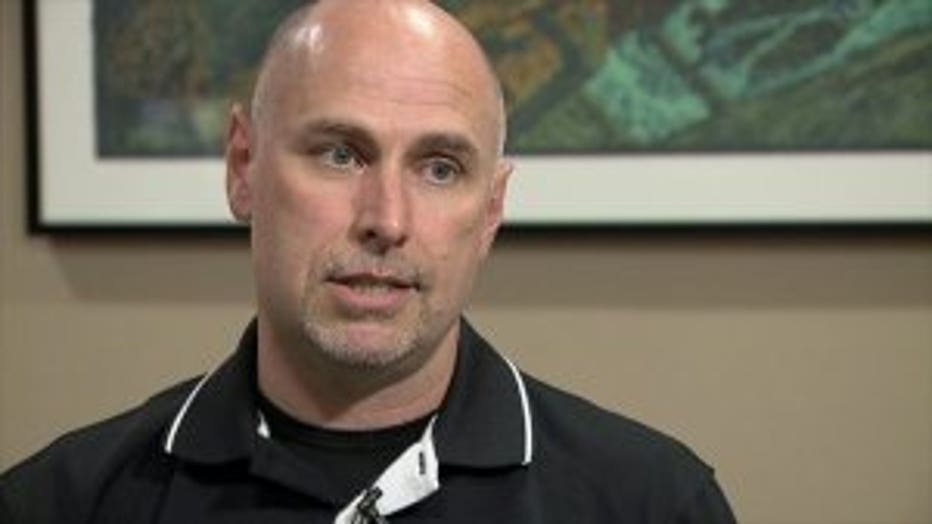 "From the local news, it'll say cloudy. But is that 10,000 feet, is it 500 feet? Big difference for flying," said Sean Hatley, Director of Flight Training at Wisconsin Aviation. "I don't care if you're in a 747 or a small plane like we flew in here today. You're in that world, and you've got to abide by the laws of nature."

Hatley and Trevor Janz with Wisconsin Aviation gave FOX6's Rachael Kaye the opportunity to go through their forecasting process with a first flight lesson. Janz said he starts most days by watching FOX6 WakeUp. 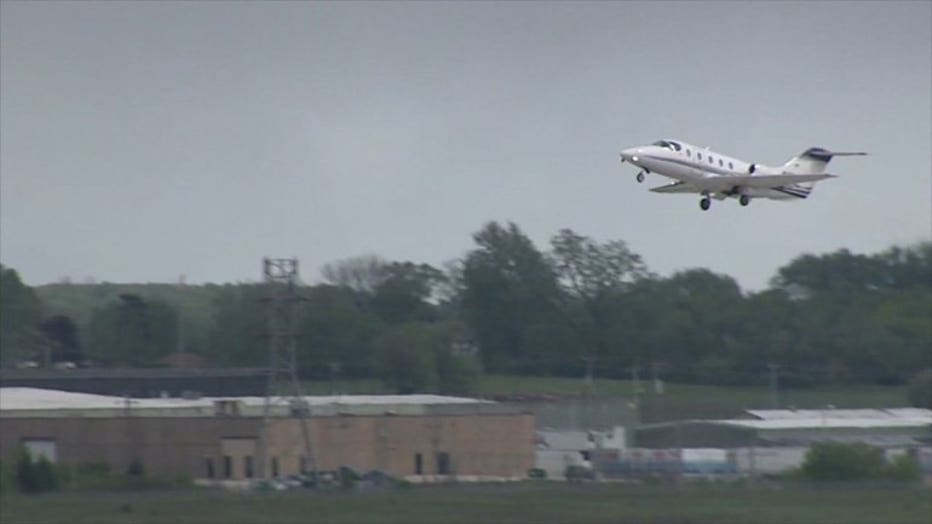 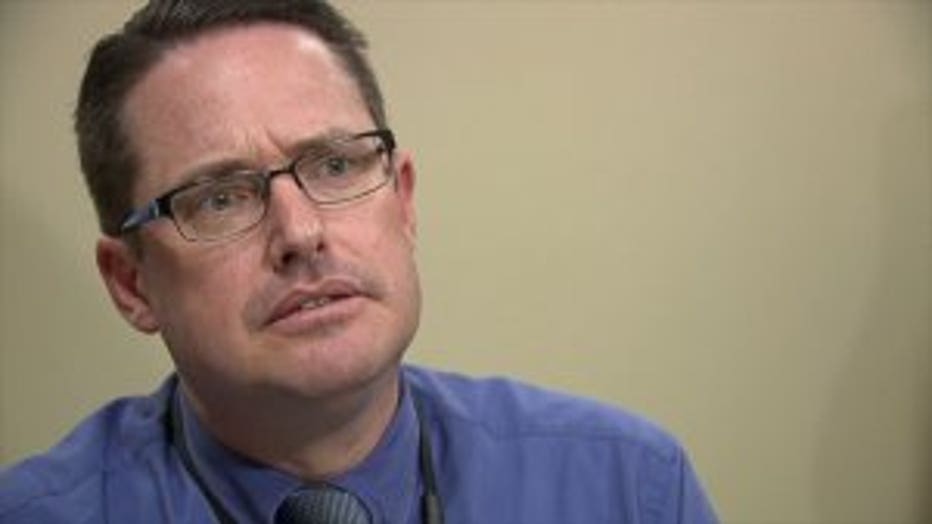 "First thing in the morning, before I'm going to fly, it gives me a really good overview of what's going to happen. Let you guys do all the work. And usually you're pretty accurate," Janz said.

But there is a lot more pilots need to know beyond what we cover on-air.

"Knowing those freezing levels, and knowing what kind of precipitation is in the clouds, is extremely critical," Hatley said.

Commercial aircraft have de-icing equipment built-in. But for a small plane, icing in clouds would change the curvature of the wing. A worst-case scenario could mean falling from the sky. 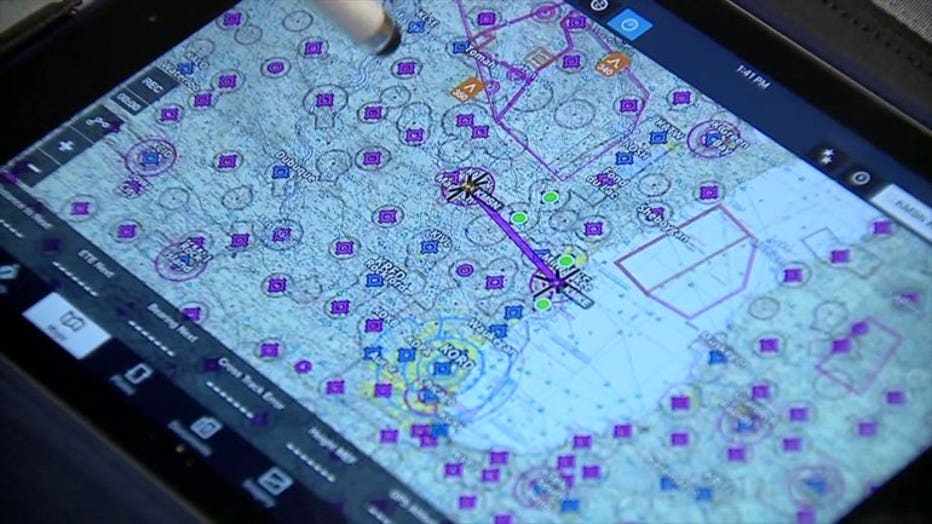 "So I use the ForeFlight here to kind of get a fine-tuned picture of what the weather's doing," Hatley said.

ForeFlight is a program that gives Hatley all the weather tools he needs before flying. Radar, visibility, winds and live reports from other pilots. It is something he introduces students to on their first day. 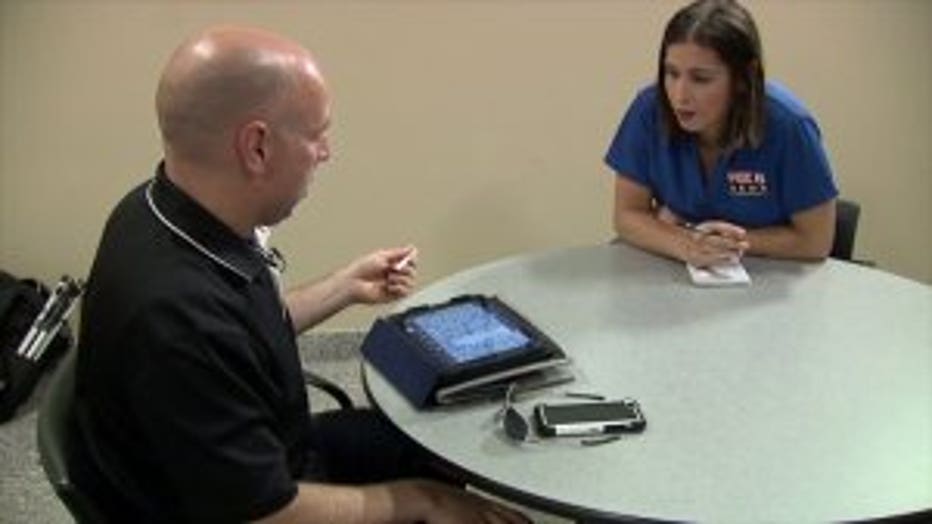 "I can see this kind of collection starting of icing reports, so I know we've got an area of icing over here," Hatley said.

Pilots also use the program to report rough patches.

Despite weather hazards, watching storms develop from the air gives Janz a special appreciation for meteorology.

"It is really neat. But you have to be respectful of it. It's very dangerous, the updrafts rip your wings off," Janz said. 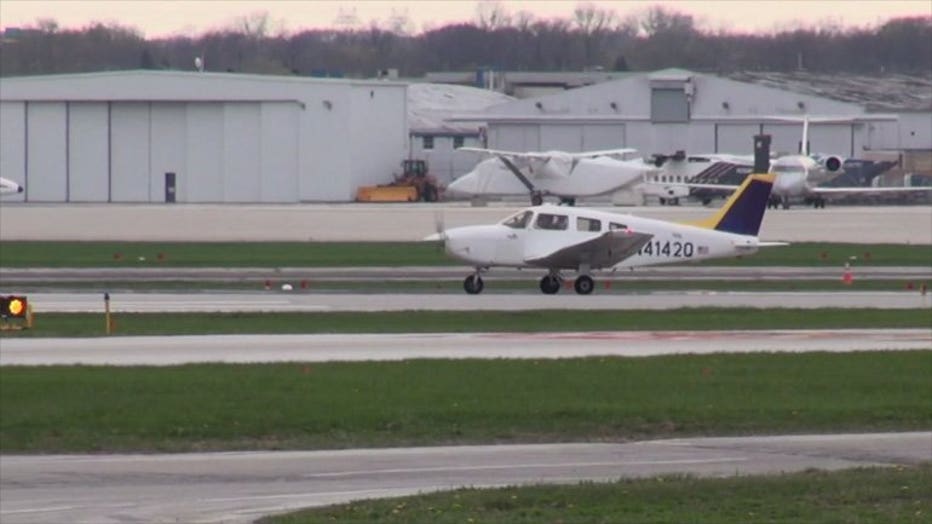 It is important to know the hazards. When FOX6's Rachael Kaye took her first lesson, it was a sunny day. The biggest concerns were a layer of haze and some gusty winds. 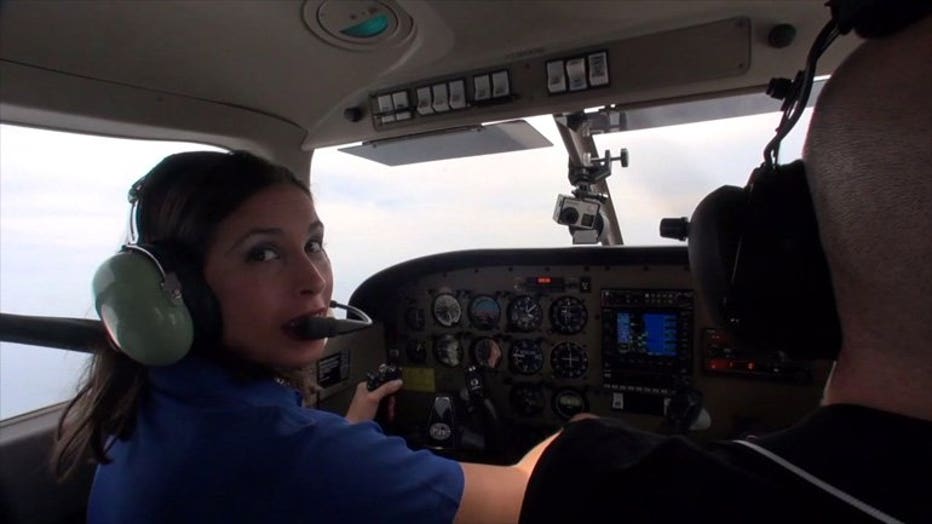 "I want this on the record, I'm excited and a little nervous," Kaye said.

Some haze made it hard to see the horizon line between the sky and the lake. But what made Kaye most nervous was turbulence. 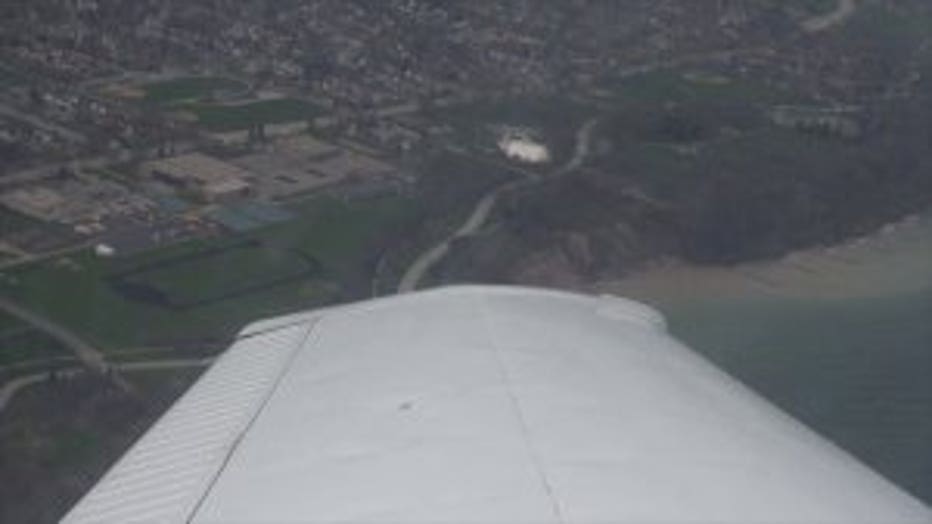 "I think my instinct when we hit turbulence is to pull back up," Kaye said.

"And that's an instinct we'd need to get rid of pretty quickly in your training," Hatley said.

Wisconsin Aviation offers intro flights out of Madison, Juneau and Watertown. Of course, that includes a weather lesson. For more information, CLICK HERE.