SHEBOYGAN -- Winds gusts between 60 and 70 miles per hour ripped the Acuity flag in half in Sheboygan Tuesday night, June 2.

Photos and video from FOX6 viewers showed the flag ripped to shreds after strong to severe storms pushed through southeast Wisconsin Tuesday night.


"The initial blast of wind was incredibly intense," said Darrell Hofland, Sheboygan city administrator. "The trees, the sound, it was something I hadn't heard for a long time."

A FOX6 producer captured a tree down in Sheboygan -- and there were widespread power outages showing on the We Energies Outage Map as the storms moved through.

"Three trees down over here -- one's on a roof," said Steve Hansen of Sheboygan. "One's on a house, one's in between a house and the other one is in the road." 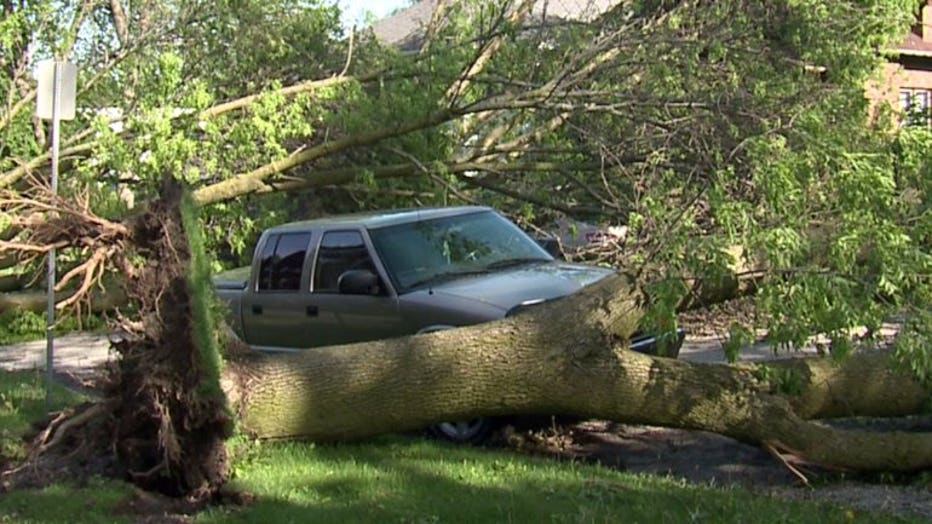 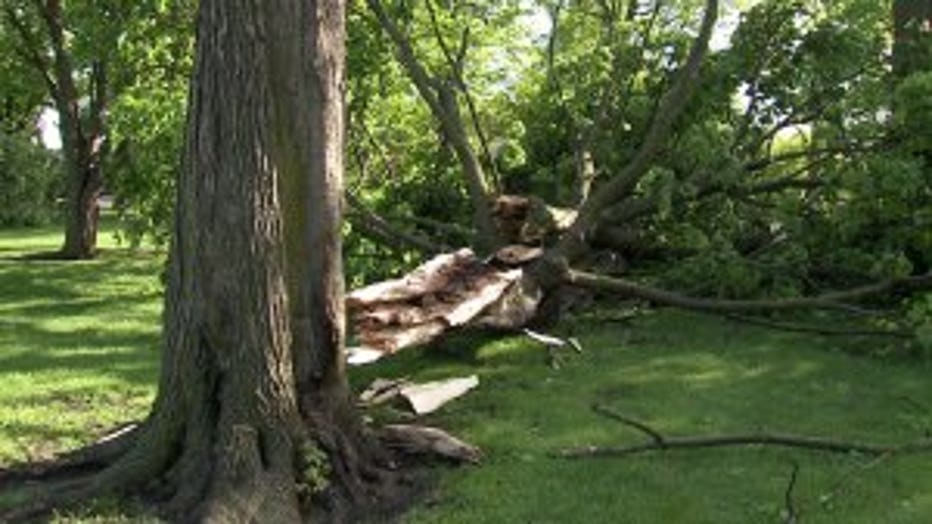 If the wind wasn't splitting trees in half, it was picking them up and tossing them several feet.

"It will take many days to clean up many of these old trees," said Hofland.

But as anyone who's been in a bad storm knows, the difference between being lucky and not can be measured by the width of a leaf.

"We just got done roofing it this weekend," said Rick Flood of Sheboygan. "It sounded like a train was going between our two houses. My wife says she thought she heard something. She got up, looked out the window, and the tree is sitting on the house. Also, my car is on the street, and it got hit by trees too, took out some windows."

Fortunately, no injuries were reported -- and everything damaged can be mended. 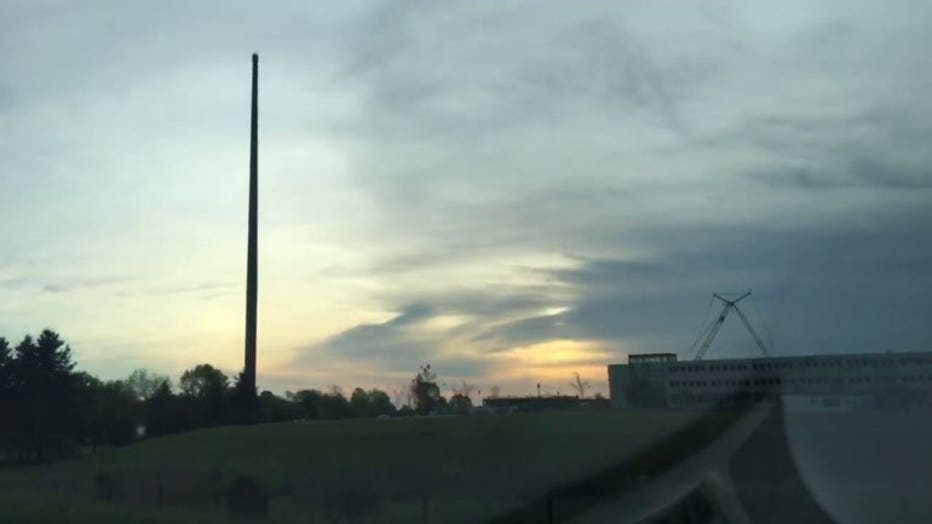 The severe threat ended by about 10 p.m.

Billed as the world's largest free-flying American flag, the 70- by 140-foot flag is nearly 100 feet taller than the Statue of Liberty. It's located along I-43 between Milwaukee and Green Bay on the Acuity Insurance headquarters.