“To write that letter -- to take that time-- not many people would do that, so it’s huge," Sgt. Kegan Moffitt, 27, part of an Army unit based in Madison, told WMTV. "It’s absolutely huge."

Moffitt said he received a care package while in Iraq from the Packers after he wrote to the team expressing his love for all things green and gold. A few weeks after that package arrived in Iraq, a letter arrived at Sgt. Moffitt’s parents' home in Waupun.

“I asked him if I could open it, and he said,' 'Of course,'" Dave Moffitt, Kegan’s father, told WMTV. “To have recognition from Aaron Jones to my son who is serving overseas right now is very, very special,”

In the letter, Jones expressed his love and support for Sgt. Moffitt and thanked him for his service.

Sgt. Moffitt’s parents told their son about the letter and Moffitt proceeded to let everyone know about his new pen pal. 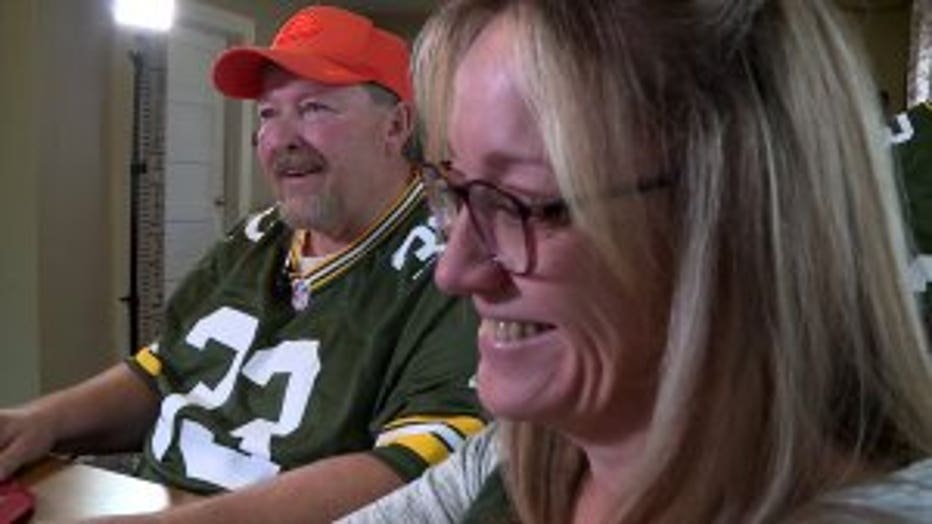 “I expected something really cool from the Packers, you know, but I didn’t expect something from one of the players, so I was pretty ecstatic," Sgt. Moffitt told WMTV. "I was running around the base showing everyone. Everyone knows I’m a big Packers fan. When they saw that, they were pretty psyched for me, too, so yeah, that was a pretty good day."

“You know, it’s very personal, and for him to take the time out of his schedule to put down on paper his feelings -- that he cares about Kegan..." Jennifer Moffitt told WMTV.

Jones has a special connection to the military. Both of his parents served for decades in the U.S. Army.

“He knows what it’s like to miss your loved one,” said Jennifer Moffitt. "He knows what it is like to have someone in the military that could be in harm’s way, and you think about them every day. He understands. That’s very kind of him." 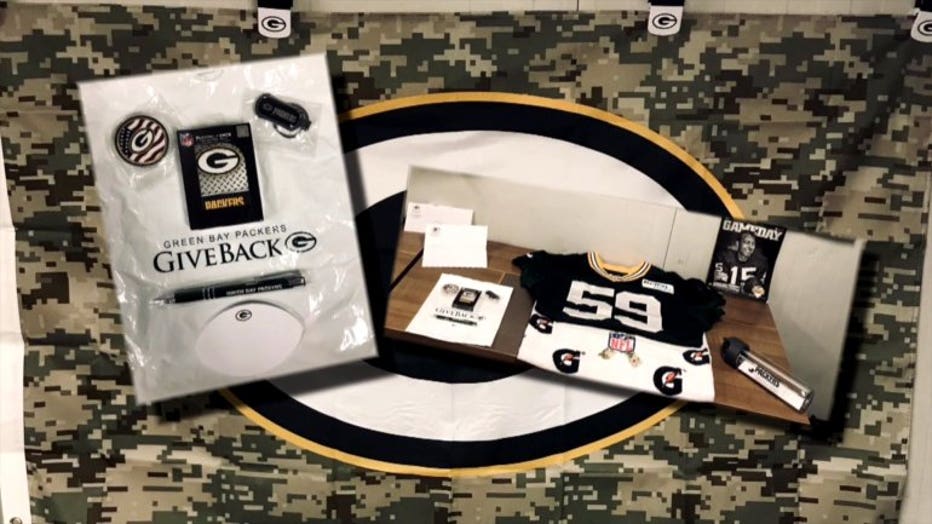 “It’s something I did with honor, and pride, and love,” said Jones in an interview after practice. “And all your hard work and dedication doesn’t go unnoticed, and like I said, all I can do is say, 'Thank you.' I have been in that situation, on the flip slide, and everything is going to be OK. God has him and he is real -- a true hero,” 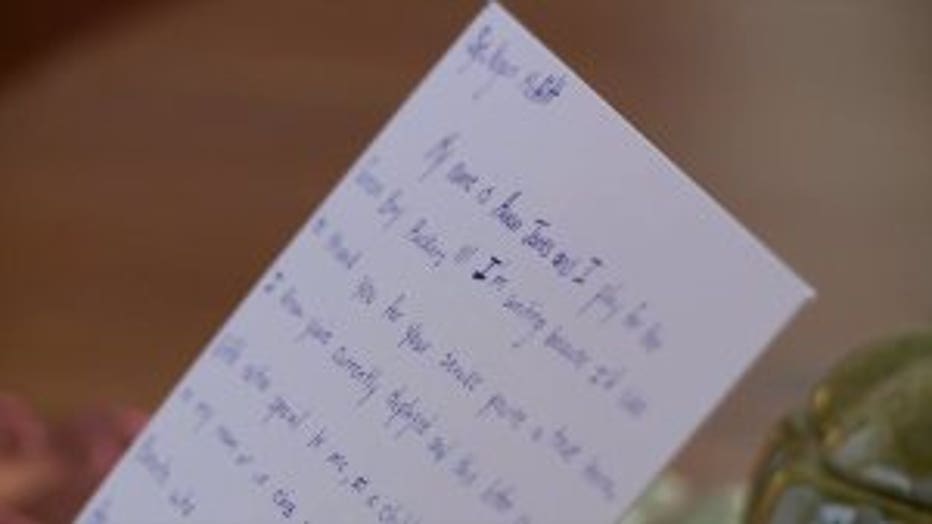 In the letter, Jones told Sgt. Moffitt about his time as a military kid.

“As a child, I would sit in my room, or in class, and I would write both of my parents, who are both retired,” Jones wrote.

Jones said he was hoping to set up a meeting with the Moffitt family when Sgt. Moffitt returned home in spring 2020.

“When you come home, I would love to meet you and your family," Jones wrote. "I hope this letter brings you joy and happiness. You will always be in my prayers,”

“I hope you’re a cheesehead,” he said. “Because this is our year." 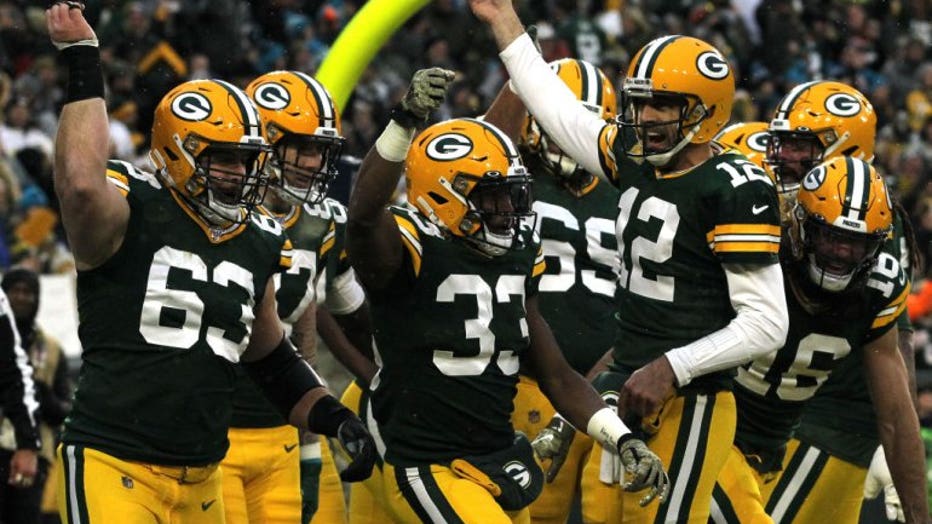