MILWAUKEE - After USA's World Cup win over Iran Tuesday, Nov. 29, fans cheered so loud inside one Milwaukee bar, it caught the attention of people walking and driving by.

During the 2022 World Cup USA vs. Iran match, fans had their eyes glued to the TV screens inside Milwaukee's Highbury Pub up until the final moments.

"It was amazing," said Alex Berce. "Yeah. I came down, and I have a couple buddies down here, and this only happens every four years." 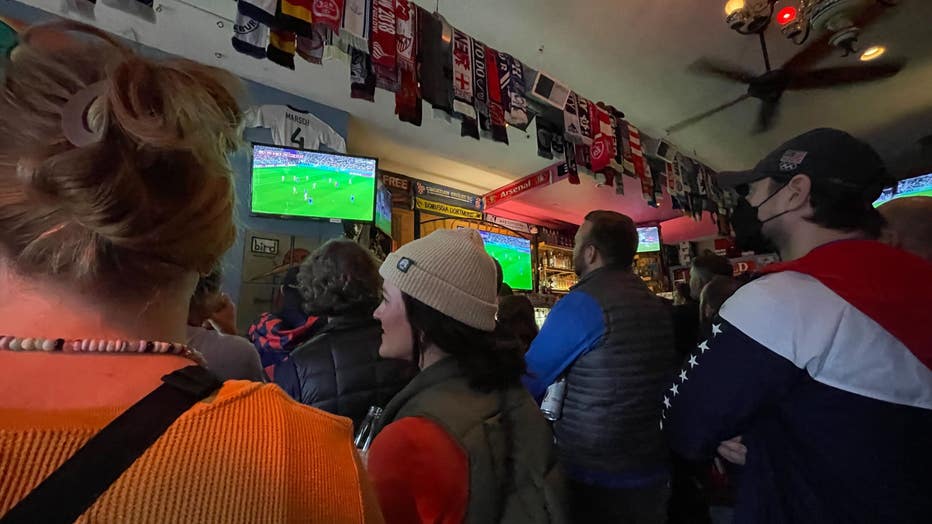 USA pulled out a 1 to zero win against Iran.

Cheers were heard in the street, causing a couple of fans to watch from outside the bar.

"I just picked him up from school, and we wanted to come by and try to catch the end of the game," said Nicole Meirose.

Meirose and her 4-year-old son pulled over to watch the last few minutes of the game.

"We just wanted to catch some of the action and excitement," she said. 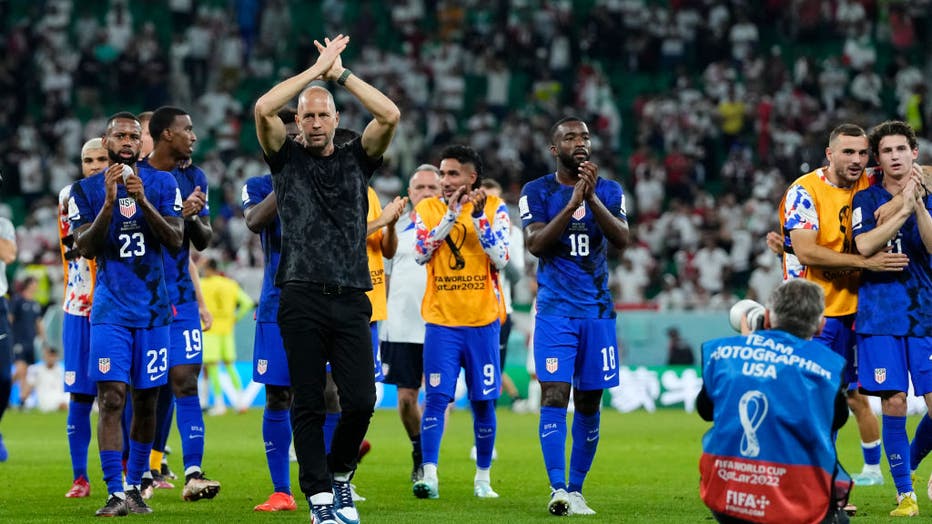 For some fans, this was more than just a game.