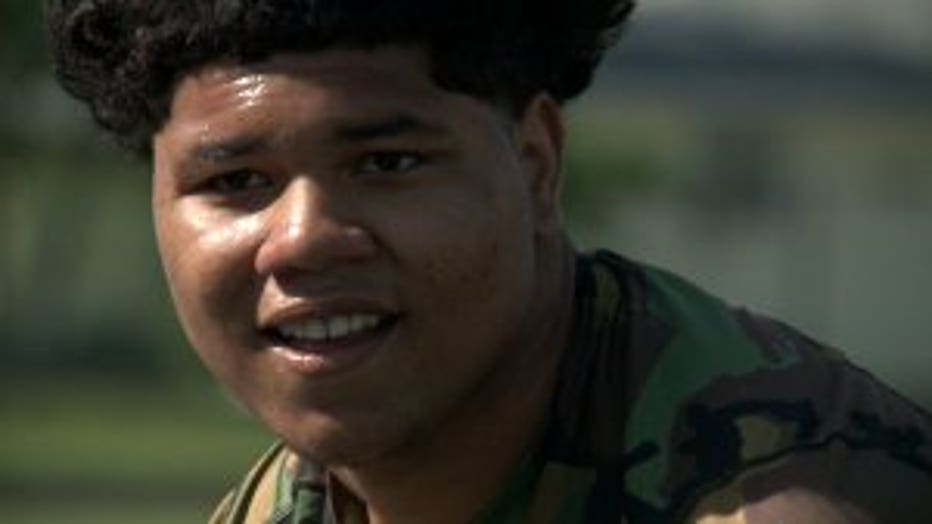 MILWAUKEE -- While there is uncertainty over high school football in the fall, there is no doubt that the King Generals will have a pair of top flight juniors on the field, if they play. Those two are making this unusual summer count.

The pair of King High School juniors-to-be are dreaming and doing this summer. Cameron Done and Jerry Cross are being recruited by top college programs around the country, but they are still grinding out their workouts at home.

"You just put in the work when no one is watching," said Done. "That is how you separate yourself from everybody who is sitting at home, not really taking it serious, their body serious." 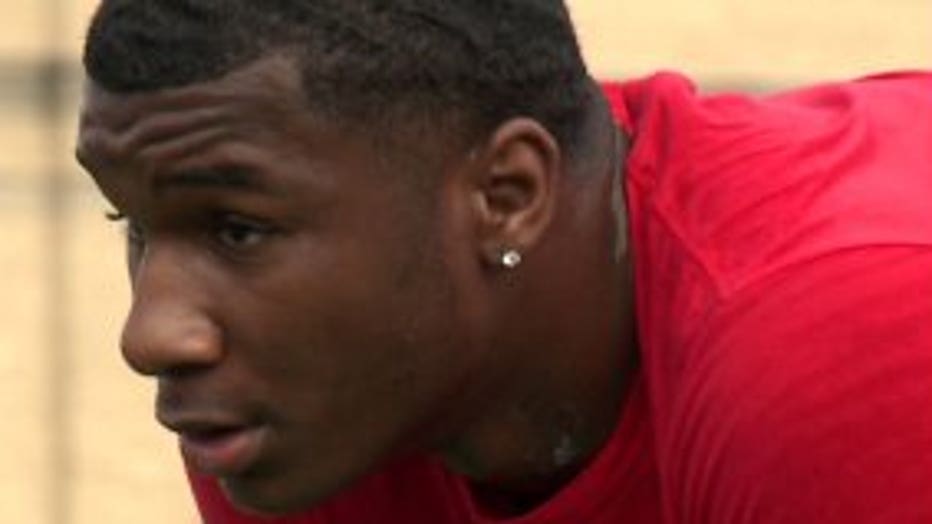 "I got starstruck, at first, because that was not something that I ever believed would happen to me," said Cross. "You gotta keep humble when that happens because some people continue to get big-headed, and that can distract you from working, so you just gotta continue to work, and work for what you want."

Rick Levy loves to work with wide receivers, and he puts Cross through his paces.

"He’s here on time, and he shows up," said Levy. "He puts everything in. At some point, it is going to become a business, but understanding that the love for the game has to be there -- that you are not doing it for nobody but you." 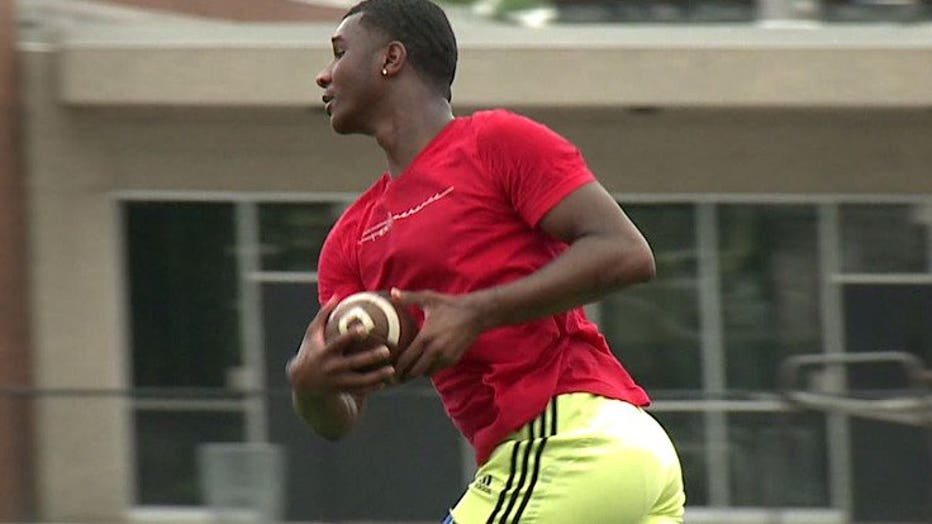 "I was determined to make it to the next level," said Carney. "Main thing is to stay focused. Have your goals set, but make sure you take steps in order to make that happen for you to get to the next level. There is talent here in Milwaukee, but you have to take steps to really stand out."

They may have different summer workout programs, but these guys were teammates in youth football. They are teammates in the fall, so here is Done on Cross. 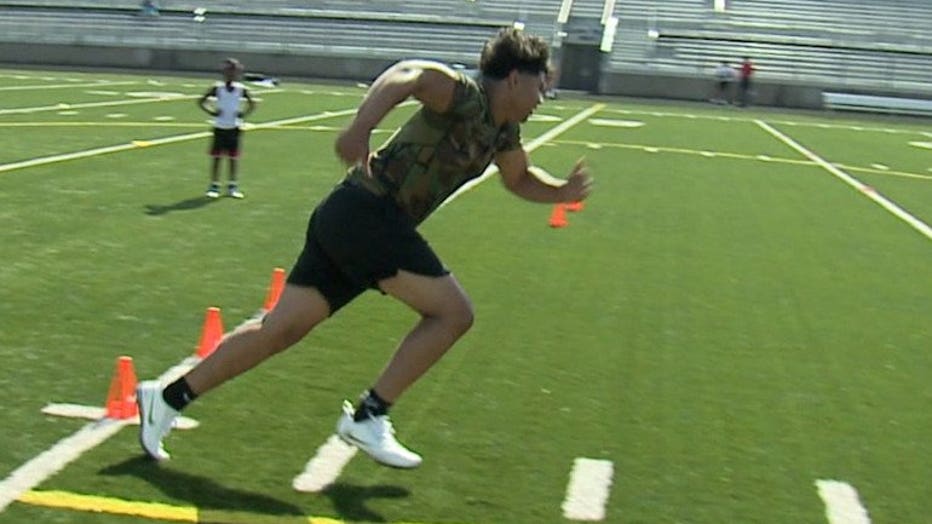 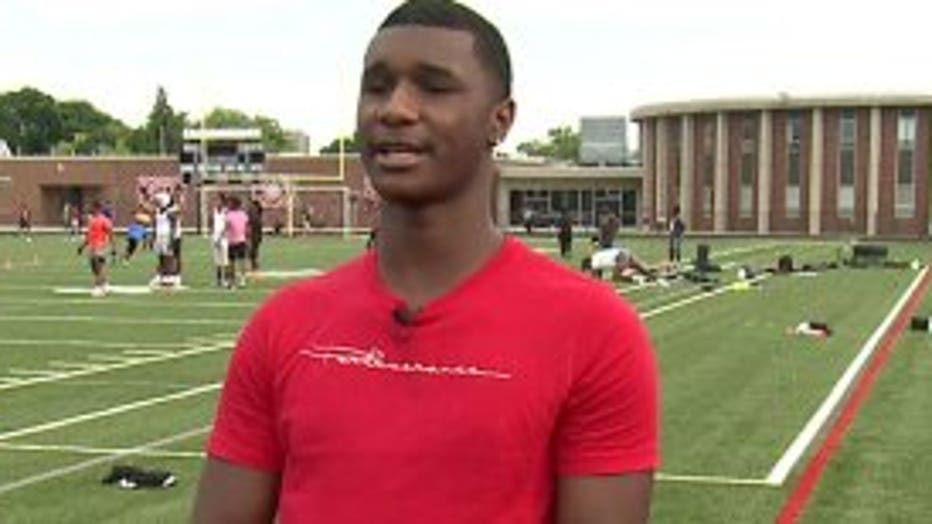 Noted, filed away, and now, reciprocity. Cross' turn on Done.

"Cameron, he a physical player, strong," said Cross. "When he get his hands on you, you aren't getting off of him. Energetic. He doesn't get tired. He can go at you all day."

By being able to impress the recruiting experts with their approaches, their abilities and their physical attributes, these guys are staring opportunity in the face. 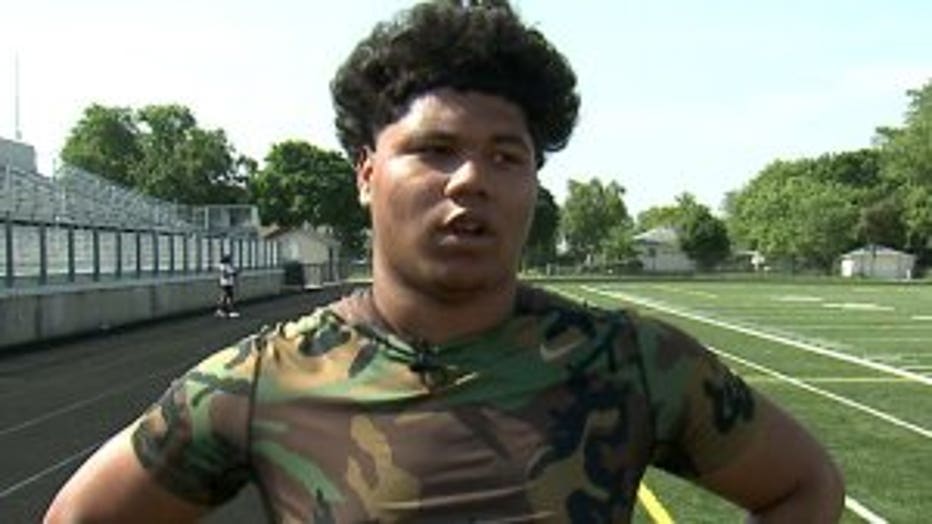 Coming from here, not too many kids had the belief that I had or are able to make it to the places that I want to be, so I would come back and show that you can make it out -- to show the city is something pretty big for me," said Cross.

"I told mom all the time, if I make it to the NFL I am going to come back and give something back to the city," said Cross. "This is where I came from, and not everybody can make it out of here."

"Been wanting to play NFL football since I was little," said Done. "To feel that dream, it would be amazing."

Now’s the time for dreaming and doing.

Both Cross and Done are in contact with college coaches during this pandemic. They are making good impressions, just not in person.