With win plus number one seed, Packers fans ‘look forward’ to playoffs

Aaron Rodgers threw for four touchdowns and the Green Bay Packers clinched the number one seed in the NFC by beating the playoff-bound Chicago Bears.

WAUWATOSA, Wis. - Aaron Rodgers threw for four touchdowns, breaking his franchise record for scoring passes in a season, and the Green Bay Packers clinched the No. 1 seed in the NFC by beating the playoff-bound Chicago Bears 35-16 on Sunday, Jan. 3. The Packers (13-3) earned a bye while winning their sixth in a row and beat Chicago (8-8) for the 19th time in 22 games, counting the postseason.

Many fans had smiles on their faces they said would last all week. 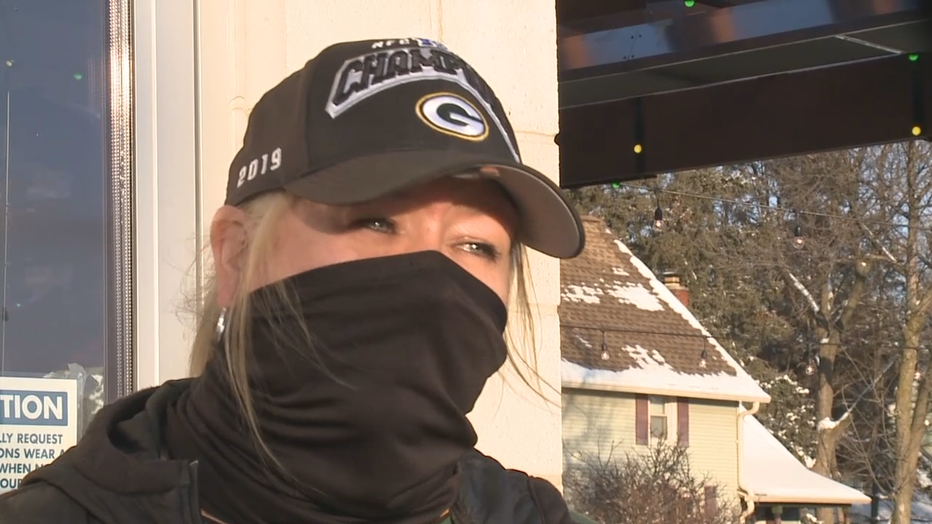 The Packers have their sights set on a deep playoff run after losing to San Francisco in the conference championship game last season. But despite losing Sunday's game at Soldier Field, the Bears are headed to the playoffs for the second time in coach Matt Nagy’s three years because Arizona fell to the Los Angeles Rams.

"Well, as much as I respect the Bears fans, today I have no love for them at all," said Crowley. 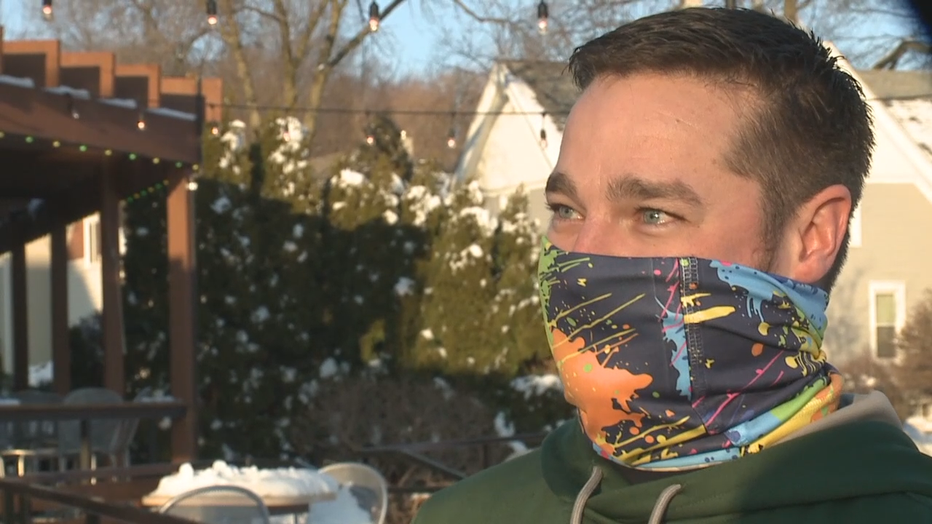 Despite coronavirus pandemic jitters, fans braved heading out to the bar because they said Leff's does it right.

"You still get that excitement, you still have the opportunity to kind of be social and watch a game," said Jeff Shafer. "They’ve done the whole virus thing very well with outdoor seating, indoor seating is spaced apart, so I feel very comfortable coming down here."

As a result, even in a pandemic ridden season, turnout for similar sporting events has been sizable.

"Still gets loud and rowdy every touchdown, every positive play," said Konner Szohr, manager. "Kind of brings you back to the old times anyways."

With the Packers win and No. 1 seed secured, attention now turns to winning in the playoffs. 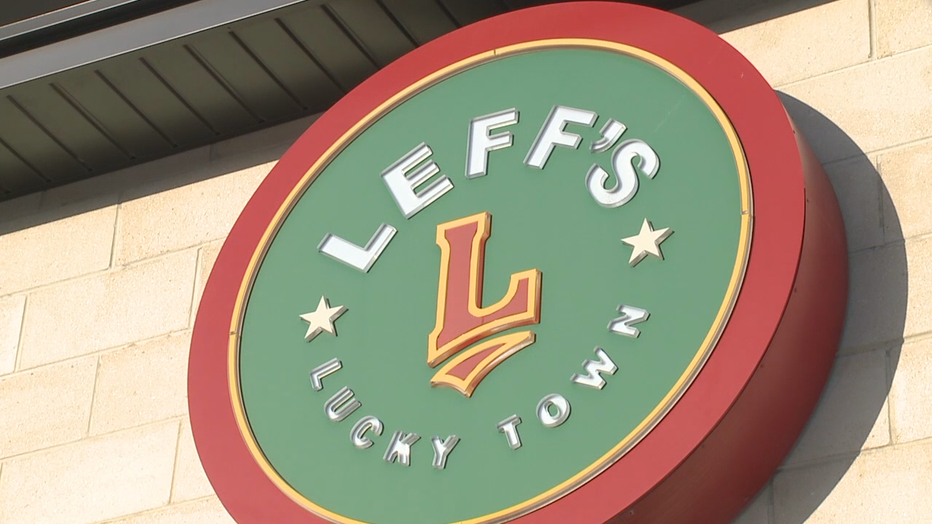 "I feel really good," said Crowley. "The Packers are looking great! Aaron is looking strong. I think they’ve got a fantastic team."

Even on just the third day of 2021, at Leff's Lucky Town in Wauwatosa Sunday, things were looking up.

Green Bay can earn the No. 1 seed in the NFC playoffs plus a first-round bye if the Packers beat or tie the Chicago Bears, or if San Francisco beats or ties Seattle.