One Whitnall High School diver is using her platform on one popular app to truly jump off the charts.

GREENFIELD, Wis. - Thanks to social media, people now have unlimited access to the lives of athletes at all levels with just one click.

One Whitnall High School diver is using her platform on one popular app to truly jump off the charts. 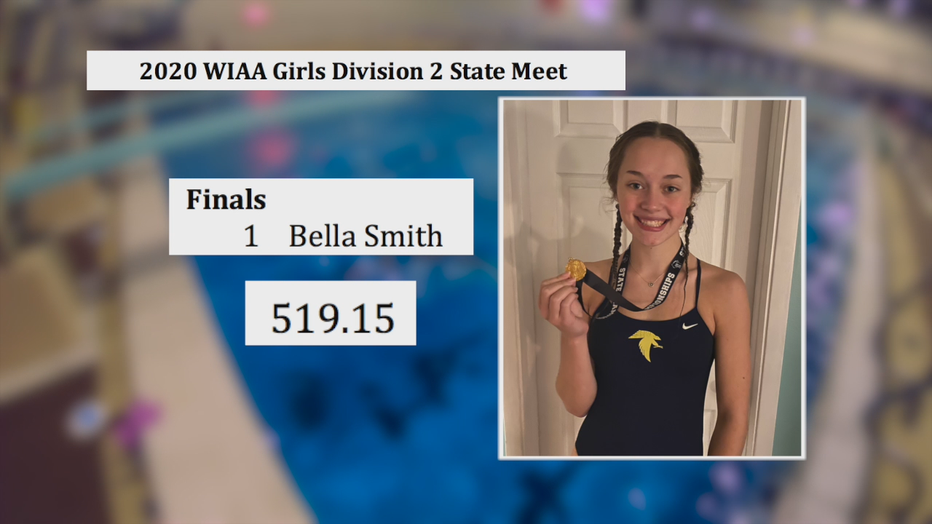 You might now Whitnall's Bella Smith as an accomplished diver. After all, she did just win back-to-back Division II state diving titles, where she posted the second-best score in state meet history.

"I love it. It’s basically like you’re flying through the air," said Smith. "It was amazing. My last dive, I knew I had gotten it down and when the scores brought up that I had like eights, I was just so proud of everything I’d done."

But that's not all. Smith is gaining popularity on the social media app TikTok -- which she dove into during the COVID-19 pandemic. 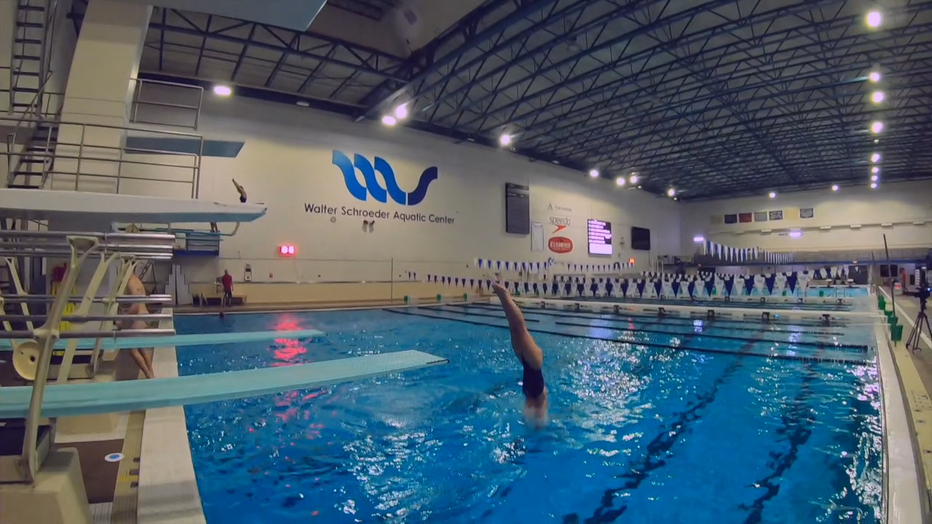 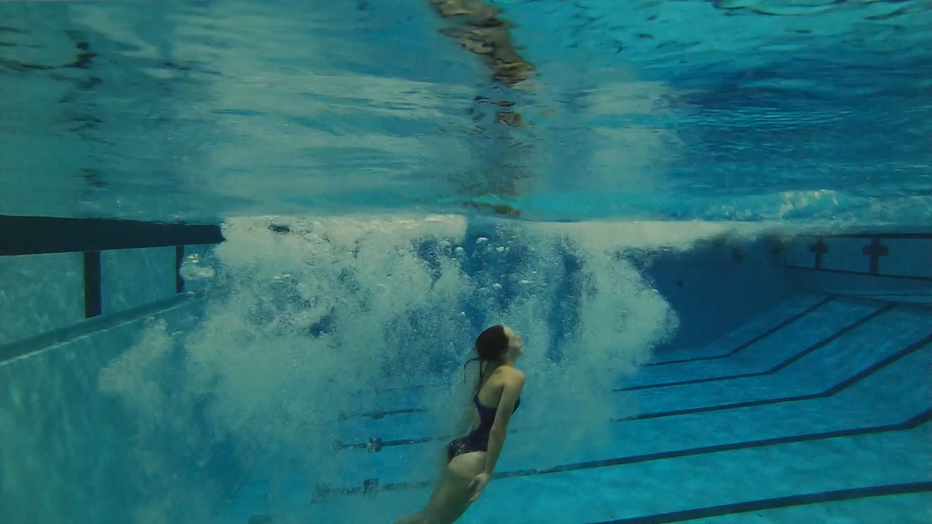 Her very first video -- a compilation of her diving fails -- catapulted her viewing audience. That video currently has 3.1 million views.

"I posted it at like 10:30 in the morning on that day, and at the end of the day, I had about a thousand followers and within a few days, I had 10,000," said Smith. "I was not expecting it to go anywhere, I just thought it would be me and my friends seeing those videos because they’re funny, they’re funny to watch." 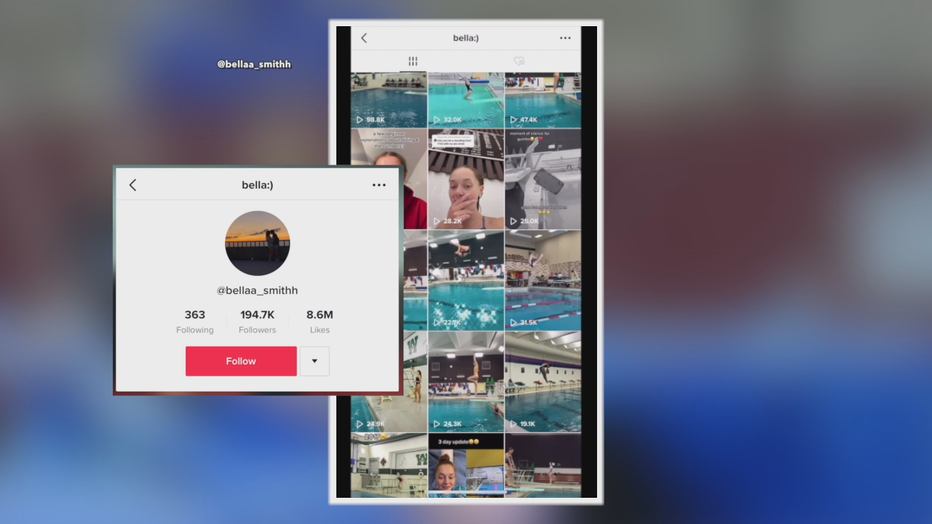 From when she first started her TikTok account back in April up to now, Smith has close to 195,000 followers and 8.6 million likes on her videos.

"It really has come a long way. I wasn’t expecting it, but I do have a lot of fun with it," Smith said. 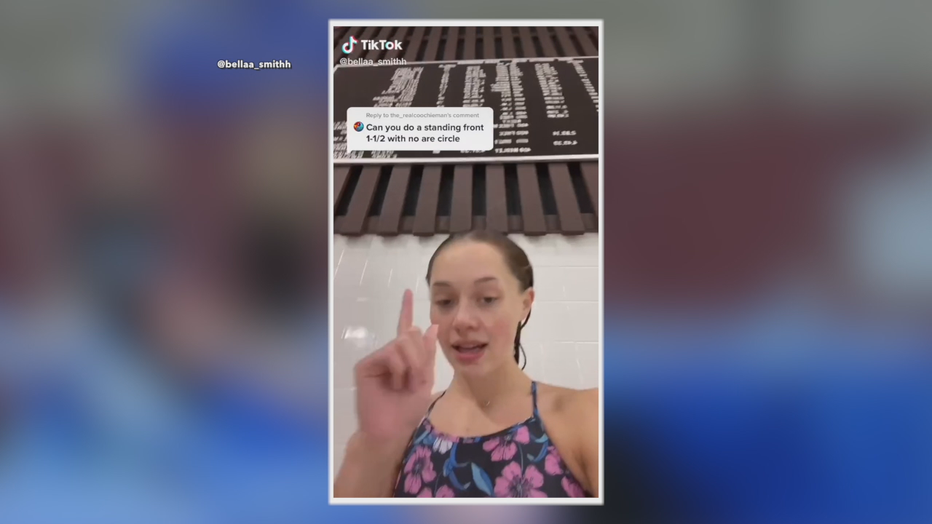 Her account has gotten so popular that she's even caught the attention of some Olympic divers, like Steele Johnson.

"Yeah, we’ve communicated a little bit and a few other Olympians. It’s been crazy," said Smith. 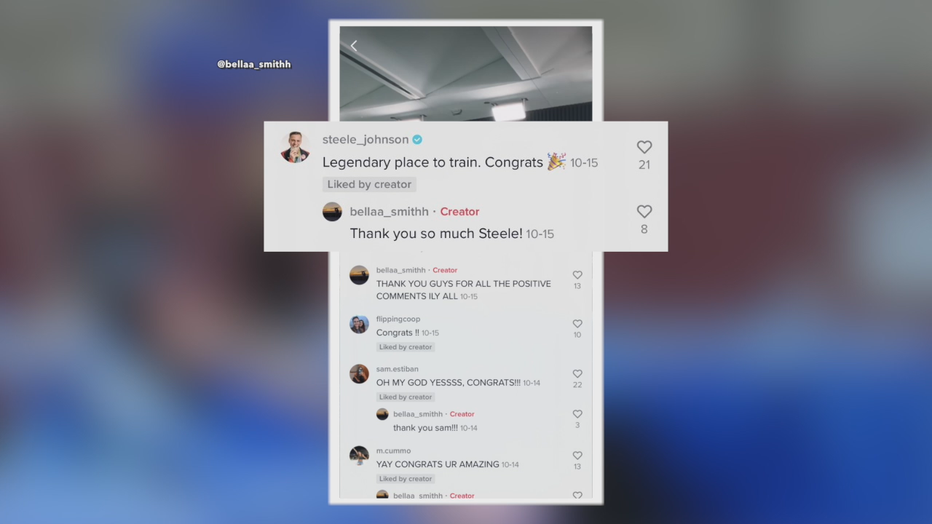 It is a homegrown operation for Smith who has her friends and parents -- like her mom, Bridget -- film all of her videos at state meets or competitions.

"I do like to post videos that show good dives also, just to show that I’m not all fails. I’m not all bad dives. I just think it puts a smile on people’s faces throughout the day," Smith said. "I want people to enjoy it and to really just laugh at something. Make their day brighter." 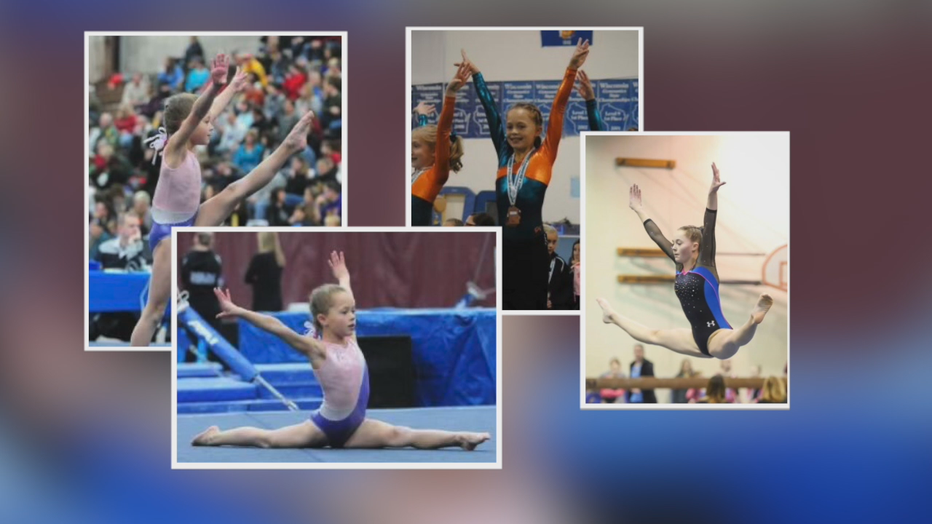 Her success on the springboard and on TikTok wasn't something Smith expected when she switched from a decade-long career in gymnastics to diving just four years ago.

The talented diver is giving viewers a look at the funny and the good moments in her sport.

Smith will be continuing her diving TikTok videos in college.

Tiltmann sisters a force in the pool for Brookfield East

Now, as a sophomore, Reese comes in as the greater metro champion in the 200 individual medley and 500 free, while Reilly enters her senior year as a three-event Olympic trials qualifier.

Wisconsin girls golf was the first sport to complete its championship play since team state wrestling in March.