BROOKFIELD -- While many prepared for Super Bowl parties on Sunday, Feb. 2, a select few competed to become the Big Cheese during one of the nation's largest basketball tournaments for people who use wheelchairs.

"It's competitive," said Julian Rivera, player. "You're not going to see a lot of people not try." 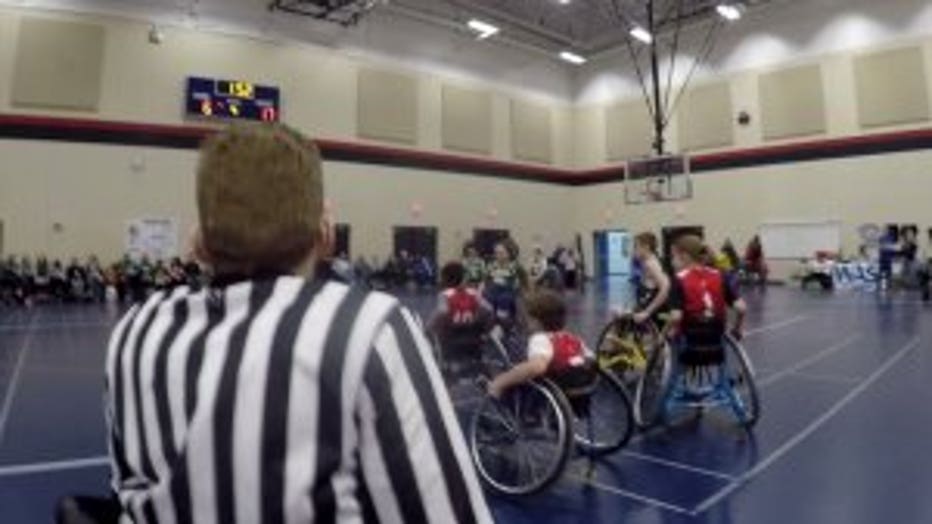 "It's hard at first, but you get used to it after a while, and you meet a lot of new friends," said Catherine Reddin, player.

Organizers said many of the National Wheelchair Basketball Association's most competitive youth athletes often go on to compete as adults in the Paralympic Games.

"We're just like any other people," said Travis Beckler, player. "We play a sport like anyone else -- same rules, same everything, just in a wheelchair." 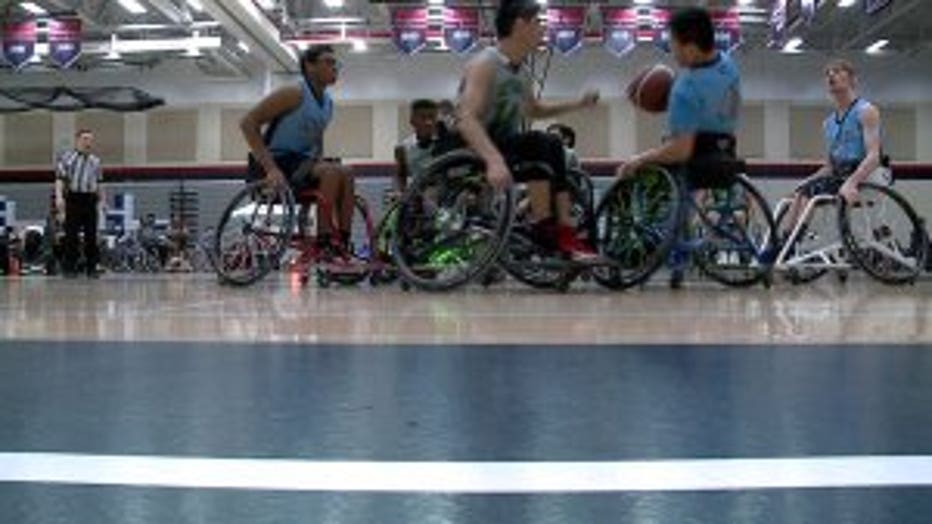 The event was free and open to the public -- with more advanced ballers playing right alongside rookies.

"You can see how to learn from it, see how they play, so you can put it on the prep court and be unstoppable," said Julian Rivera, player.

While some games were decided by a single point -- everyone participating agreed this wasn't about being the best, but instead, having fun and going big.

"Being with kids that are exactly like you," said Beckler.

"Like, this could be my future profession," said Rivera. 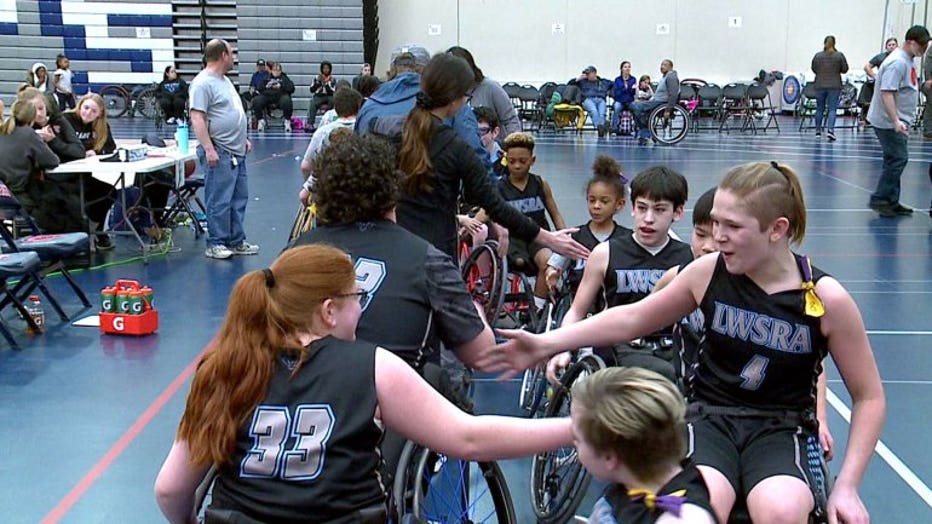 The Wisconsin Adaptive Sports Association is always looking for new players and volunteers. CLICK HERE to learn how to get involved.