From Lambeau to Milwaukee, enthusiasm electric as Packers sealed victory over Seattle

From Lambeau to Milwaukee, enthusiasm electric as Packers sealed victory over Seattle

MILWAUKEE -- The Green Bay Packers moved on to the NFC championship game with a 28-23 win over the Seattle Seahawks on Sunday, Jan. 12. From Lambeau Field to Milwaukee, the enthusiasm was electric as the Packers sealed their victory.

The Mecca Bar & Grill in the Deer District near Fiserv Forum in Milwaukee was packed with fans for the game -- on their feet until the last minute. Fans said it was stressful at times, but they had no doubt the green gold would get this done. 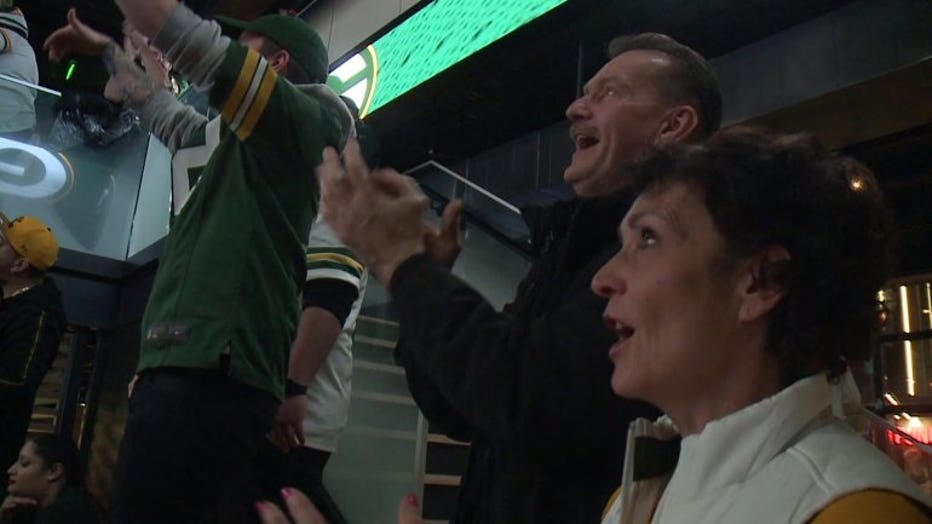 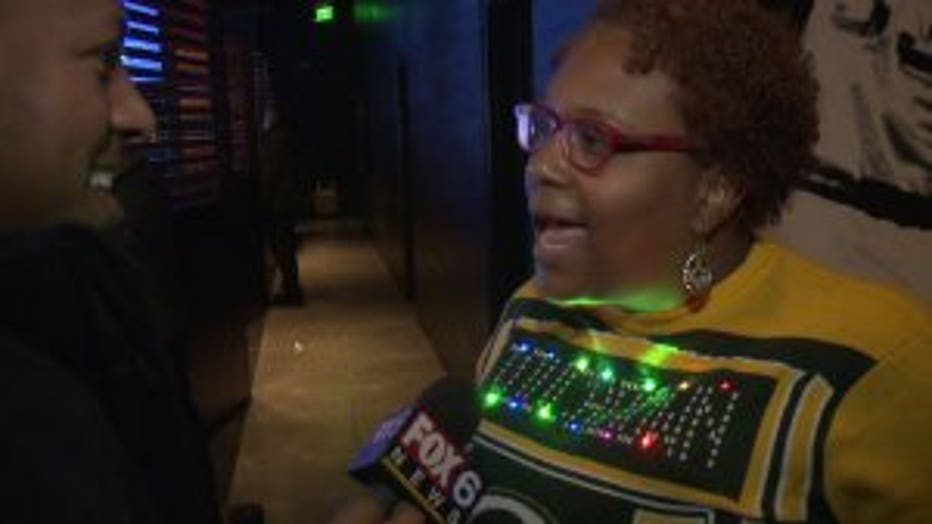 "I brought my lucky Packers socks and we won!" said a Packers fan named Shae.

There was excitement from the first touchdown.

QB Aaron Rodgers connected with WR Davante Adams eight times for 160 yards and two touchdowns -- the first in the opening minutes of the game.

"The touchdown pass was incredible," said David Cosgrove. "Right in the breadbasket." 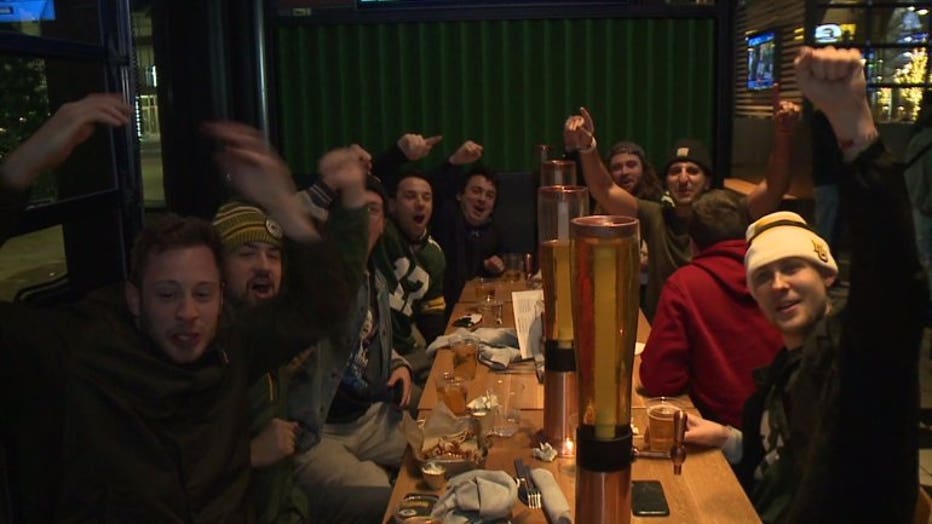 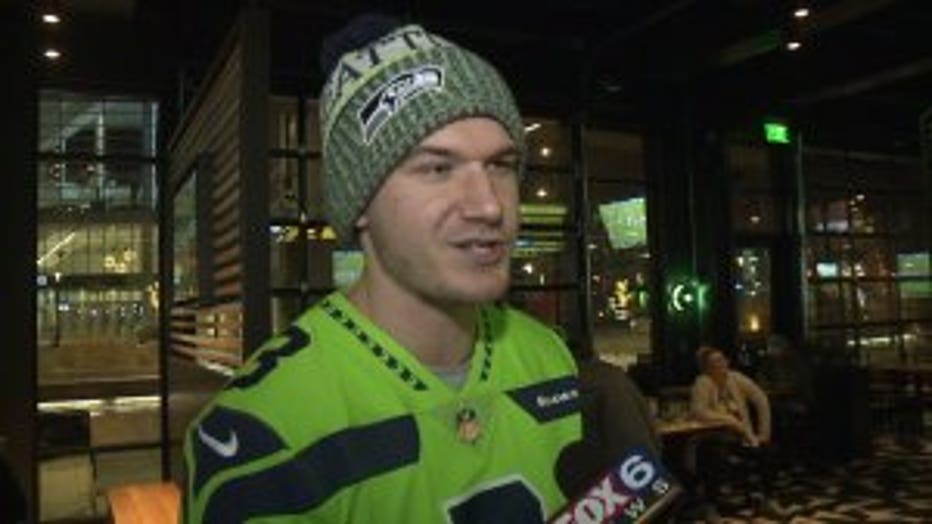 Cosgrove and his college friends had faith the team would win.

Just like the team on the field, the bartenders at The Mecca hit a groove -- helping slice patrons' nerves with a little liquid courage.

"Their rivalry is real," said Matt Foreman, Seahawks fan from Seattle. "Both teams respect each other."

Foreman said he was feeling confident as the game progressed, despite the fact that Seattle never led.

"I'm feeling amazing," said Foreman. "I don't care. We've been down 16-0 before. We keep coming back against these Packers. I don't care."

And what's a Packers party without a little dancing? Nina Bruce brought some moves -- and her own light show.

"I got my own light every time they score a touchdown," said Bruce. 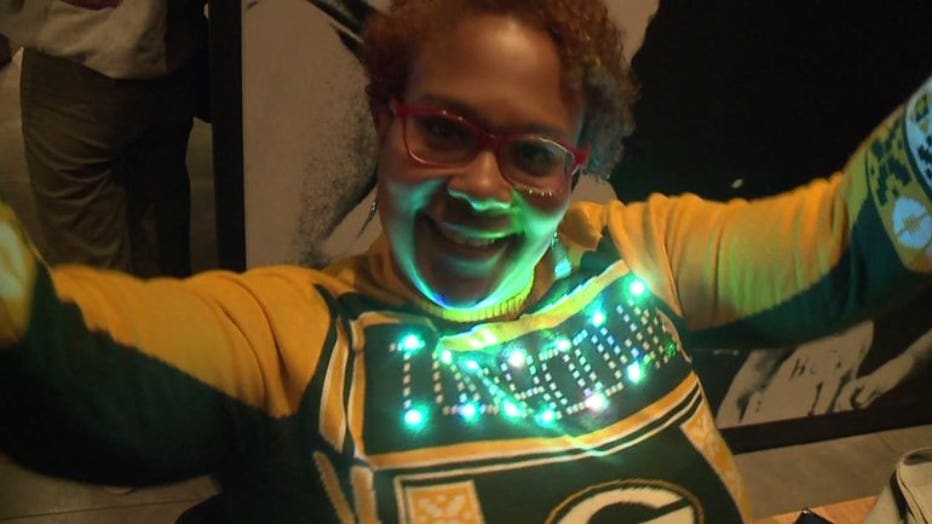 Packers fans stayed glued to the television screen -- crossing their fingers for a Packers win.

"They're always going to give you a heart attack watching the game, but they always pull through," said Shae.