Packers fans weigh in on season

Packers fans weigh in on season

MILWAUKEE -- There is not denying it now. After Sunday, the Green Bay Packers have been officially knocked out of the NFL playoffs. So, who is getting the "blame" from fans of the green and gold? 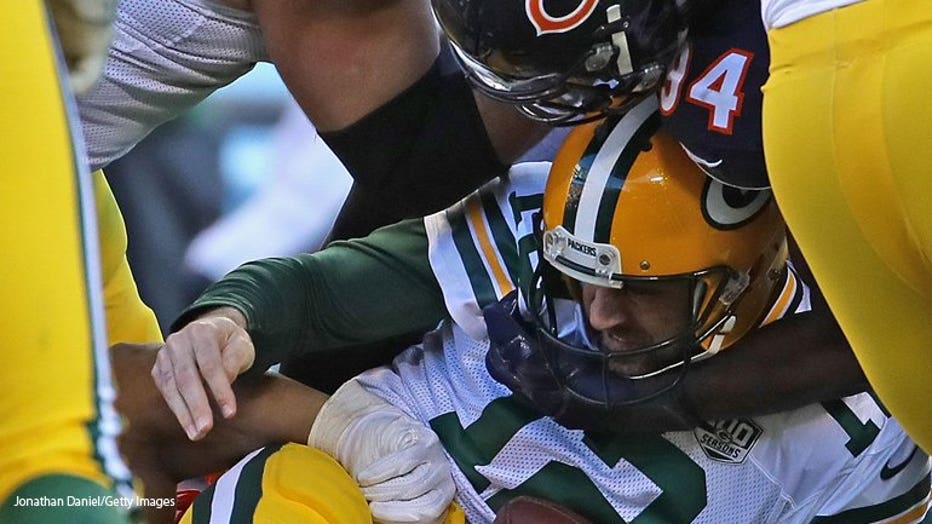 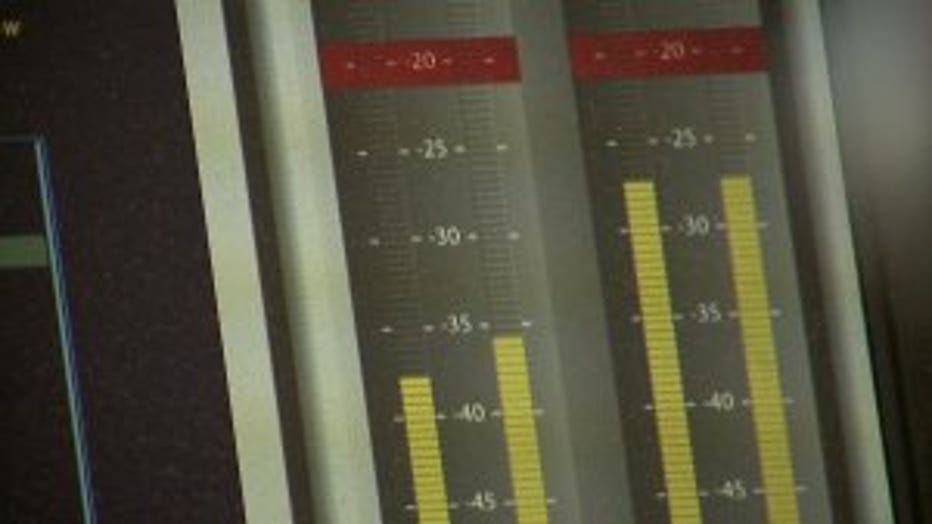 Getting into the Christmas spirit is easier said than done for those Packers fans right now -- especially since it was the division rival Chicago Bears that clinched the NFC North title.

The Packers have missed the playoffs two years in a row now. At WSSP Sports Radio, the theories were phoned in.

"This is finger-pointing day, am I right?" asked one caller. 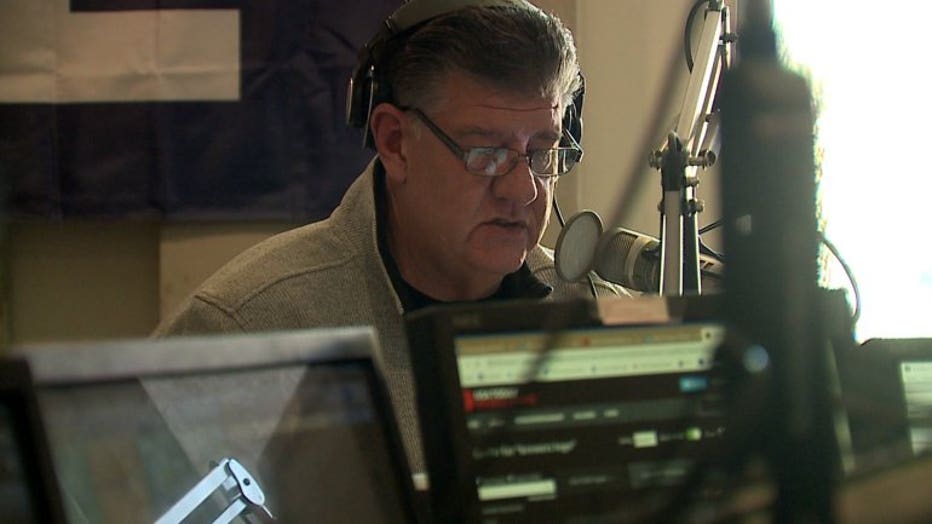 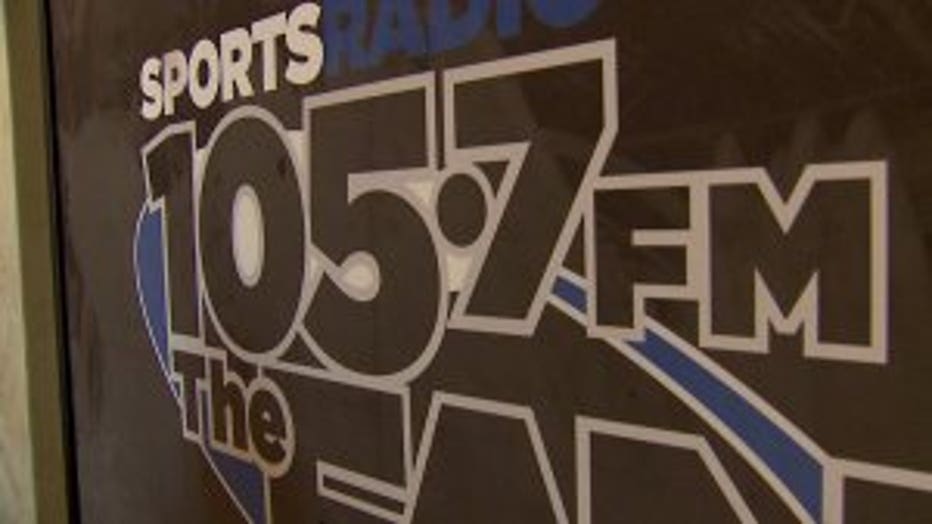 "The tree started with Bob Harlan and when Bob Harlan left, the tree got cut down," another caller said.

Bill Michaels said fans are looking at the organization from top to bottom.

"I think we're going to go into suffering from what killed Chicago for four years -- and that is Bad Management Syndrome," said one caller.

More than ever, the microscope hovers over quarterback Aaron Rodgers. 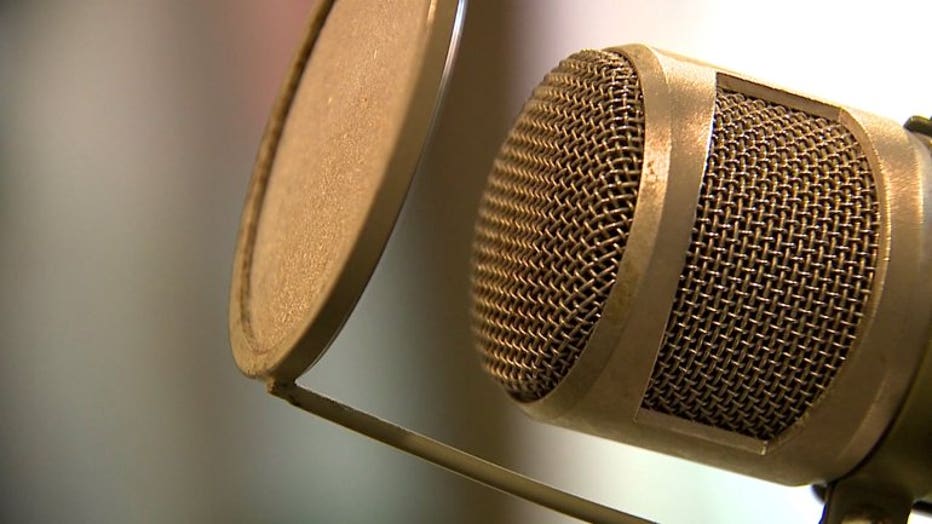 "Because he gets all the credit for wins. So you've got to give him some of the blame for losses. The next coach, who is that going to be?" Michaels asked.

The Packers round out the season with a visit to the New York Jets. The team is back home at Lambeau Field for the final game of the season -- against the Detroit Lions.