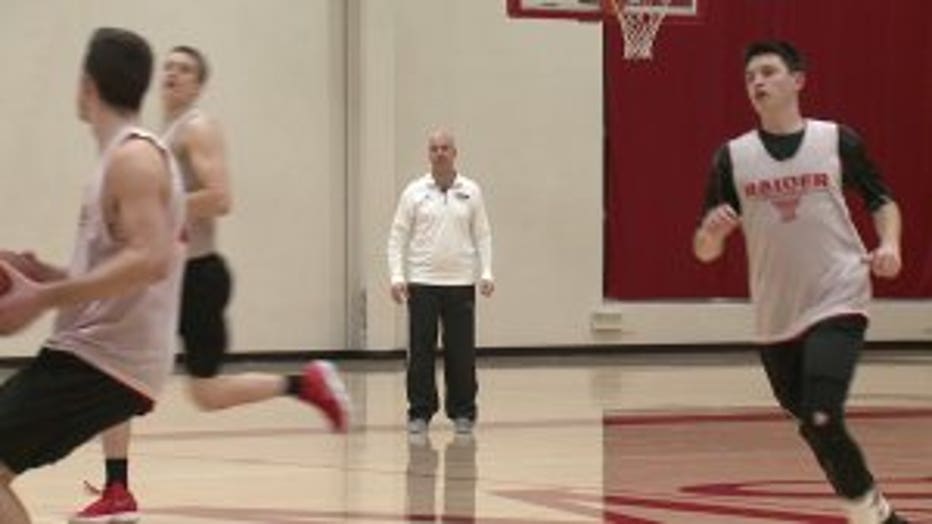 MILWAUKEE -- There are moments in time that can change the course of history. For the Milwaukee School of Engineering (MSOE) basketball program, that moment came 14 years ago.

"When I got here, there hadn't been a ton of winning," said Brian Miller, MSOE head basketball coach.

But that was then, and this is now, and almost everything is different since Miller took over the program 14 seasons ago.

"This building opened, the Kern Center, which changed everything. It was a place to recruit to, a place for students and student-athletes to recreate which hadn't been here at MSOE before," said Miller. 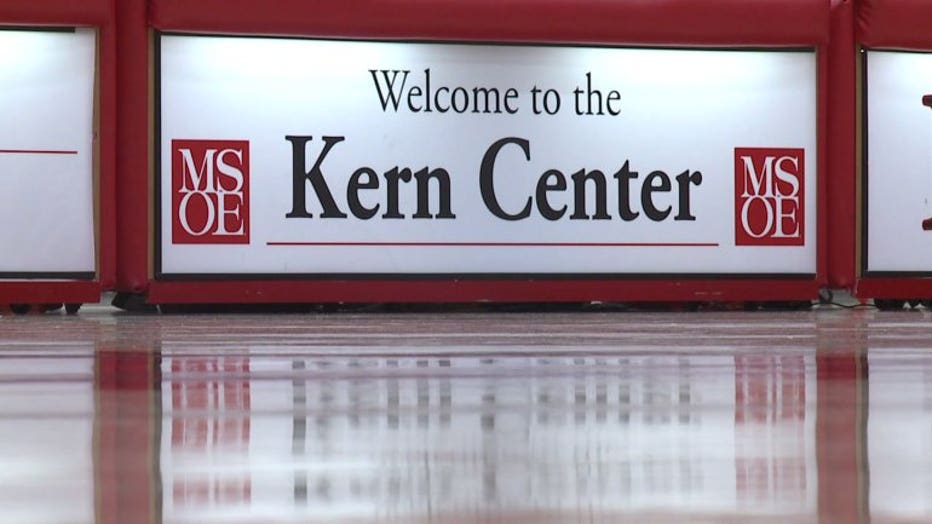 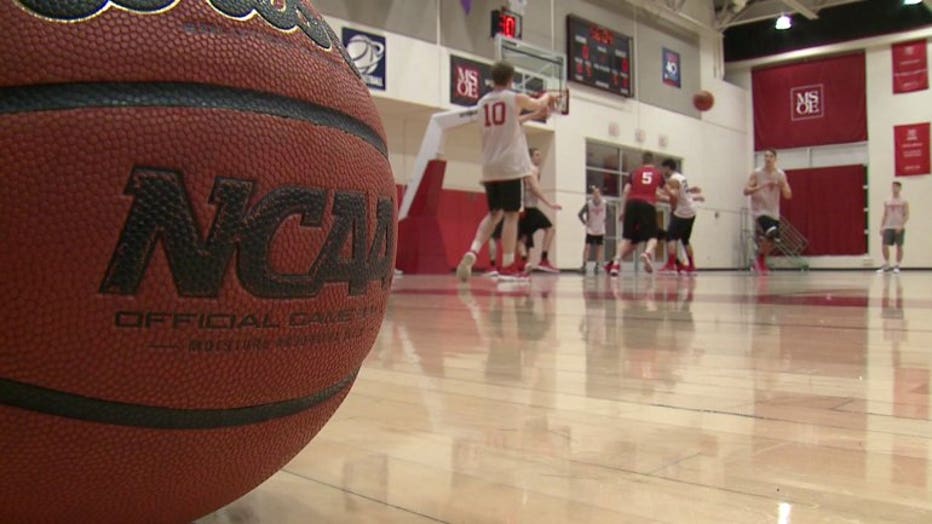 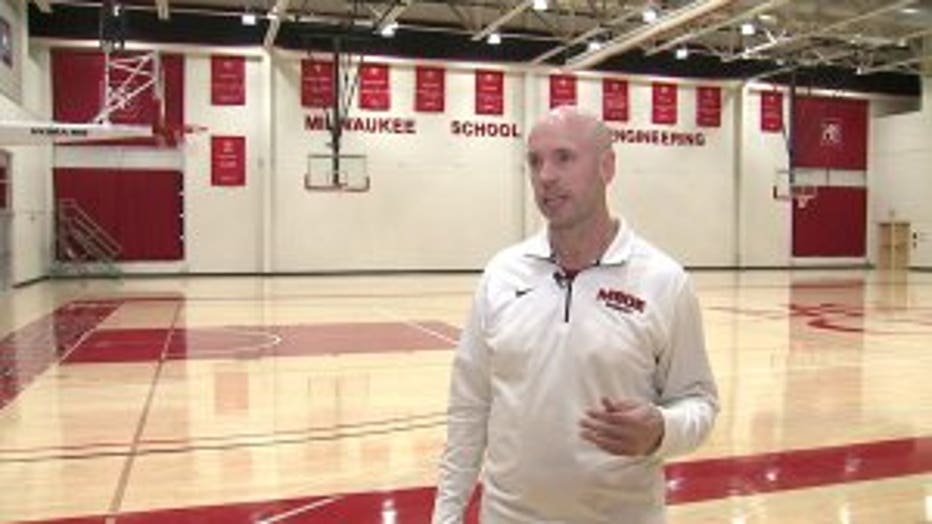 The Kern Center became the foundation for a rising program as Miller began to create a new culture.

"When I started, even people in Milwaukee would ask, 'oh, you have athletics over there?' And now, it's nothing for a kid to visit, a campus visit from Missouri, and say 'I've played in your gym.' That's a huge difference. Now you're getting some exposure and some notification from people," said Miller.

That culture goes hand-in-hand with the school's culture. 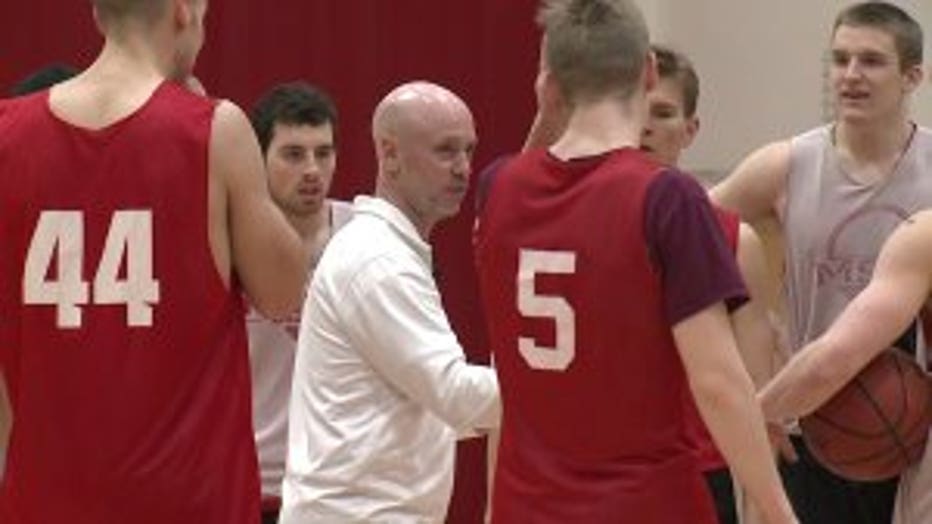 "A few years ago, MSOE raised its academic profile, raised its standards, and that got us more recognized nationally. We're in the top 10 private engineering schools in the nation," said Miller.

It's making a big different in the student-athletes Miller is able to try and bring into his program.

"That's what we sell. My favorite line to a recruit is 'we're so good in what you want to study, you should come here if we didn't have basketball, but we do, and we're pretty good, so come and join us.' People think sometimes that it's hard to recruit to a place with high academic standards. Honestly, it makes it easier. You can't recruit everybody, but the ones that you're in on, you're in their final group right away.  Other great Division III engineering schools out there, out east, MIT obviously, you might recruit against some of them. Then you know you're swimming in the right waters," said Miller. 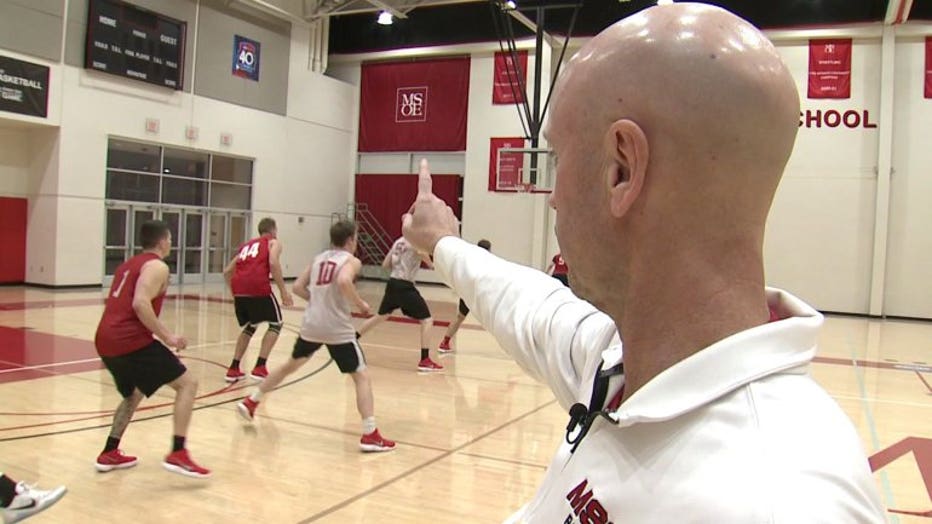 Before Miller's arrival, some recruits hadn't even played basketball. Now, the guys running up and down the floor at the Kern Center have all been very successful players and students. 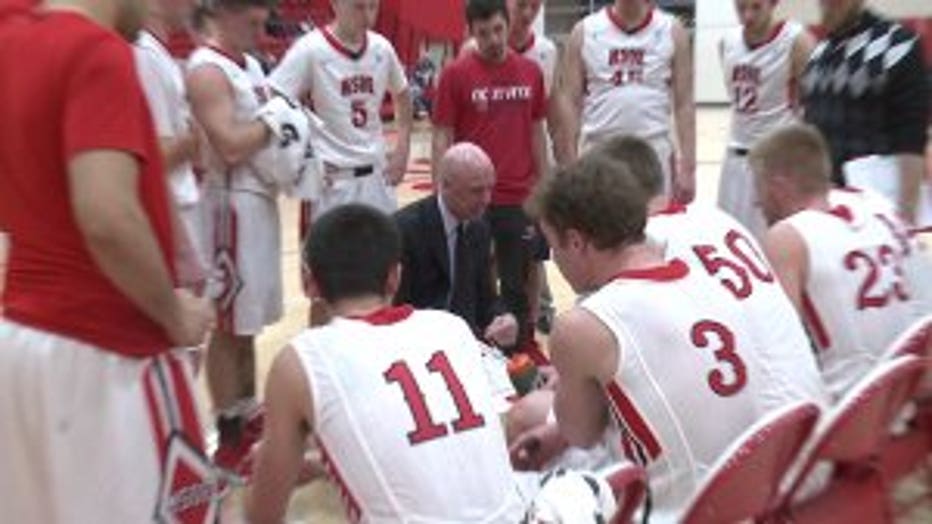 "By my second year, not only did everybody play in high school of course, but they were All-Conference players and high-level players, so -- and then we've been able to keep that going," said Miller.

"When I started, I think MSOE was among the bottom winning percentage for Division III schools in the state. That was a big climb, and then we've been noticed and we play higher level competition in non-conference games and kids recognize that and they want to come for that as well," said Miller.

Combining great academics and winning on the court means most of the players want to stay with the program, which also adds to the positive results. 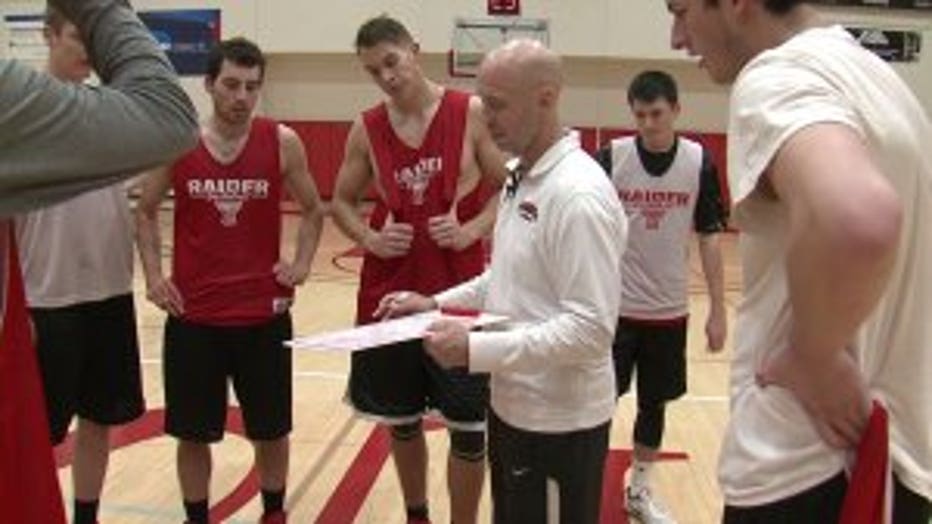 The coaching continues even when the final whistle of their basketball career sounds.

"Probably my favorite thing to do as a coach is when I get a call from an employer that asks me about one of my guys and they don't want to know what they know about electrical engineering from me. They want to know 'what's this guy like?' When I can testify to their character, then I know that we're going the right thing," said Miller.

Last season, Miller got his 200th career win at MSOE. The school's hockey coach is the only other coach with at least 200 wins at the school.