The Bucks selected the Villanova guard with the 17th pick in the 2018 NBA Draft on Thursday night, June 21. He knows a lot about winning, and said he's looking forward to bringing that winning culture to Milwaukee. 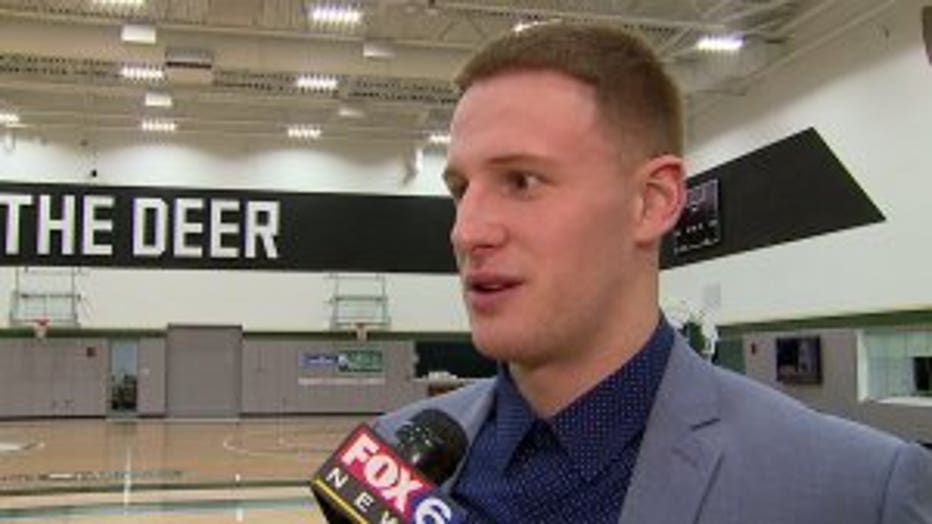 "I mean, it's been unreal. I mean, the championship game happened -- the next day I was in the gym trying to prepare for this. I have been in a different city every other day, so it's been unreal. It's been a grind and I'm just thankful to land here," said DiVincenzo.

FOX6's Kaitlin Sharkey: "Is there now a sense of relief knowing where you are where you can be settled and where you can take the next chapter of your life and career?"

"Yeah, absolutely -- just in terms of being able to get comfortable. When you are going from city to city, you're not really comfortable. You're going in there a little taken back, so now I get to come in here, get comfortable, get my feet wet and just get going," said DiVincenzo. 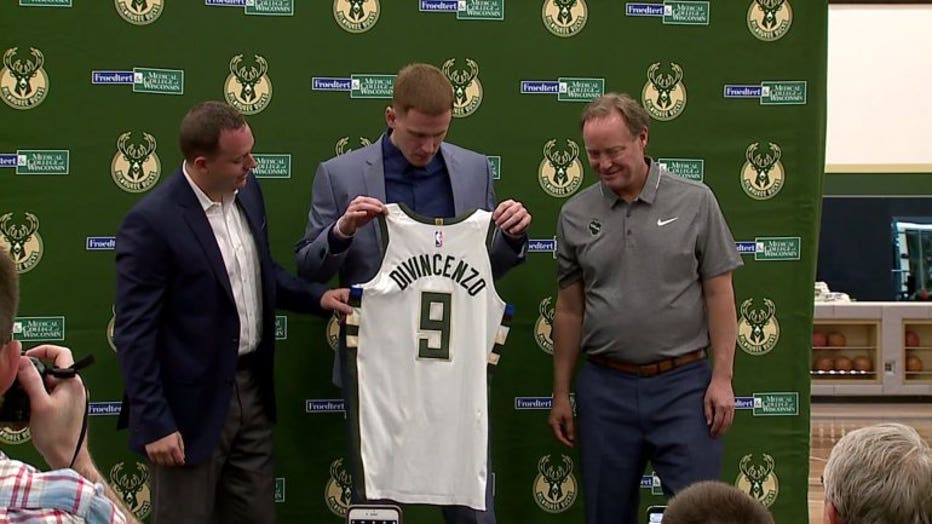 FOX6's Kaitlin Sharkey: "Did you know anything about Milwaukee before you came here --and what are some of your first impressions of the city?"

"I mean, it's awesome. When I got here at the hotel, I told them, I walked around with my mom and dad and there's people yelling and driving in cars yelling my name saying they can't wait. It's just exciting," said DiVincenzo.

FOX6's Kaitlin Sharkey: "What do you think is the most valuable lesson learned from Jay Wright and playing at Villanova?" 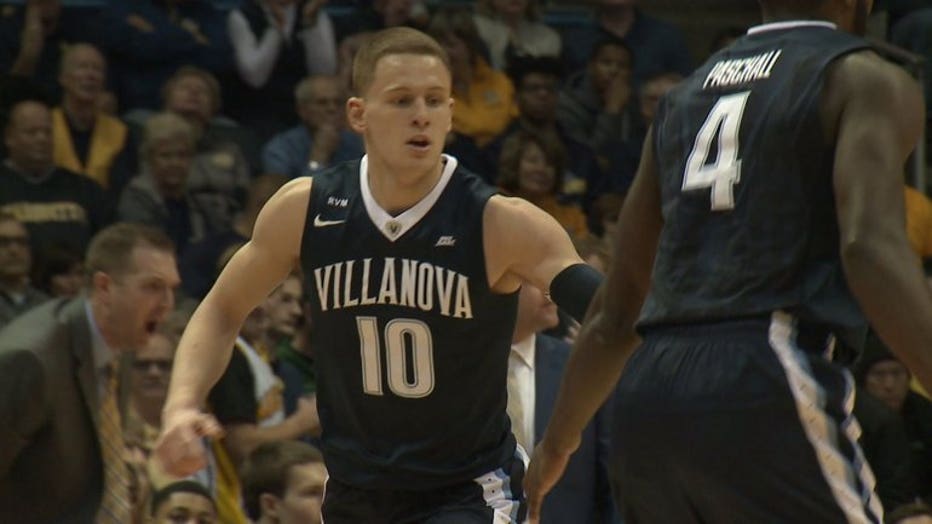 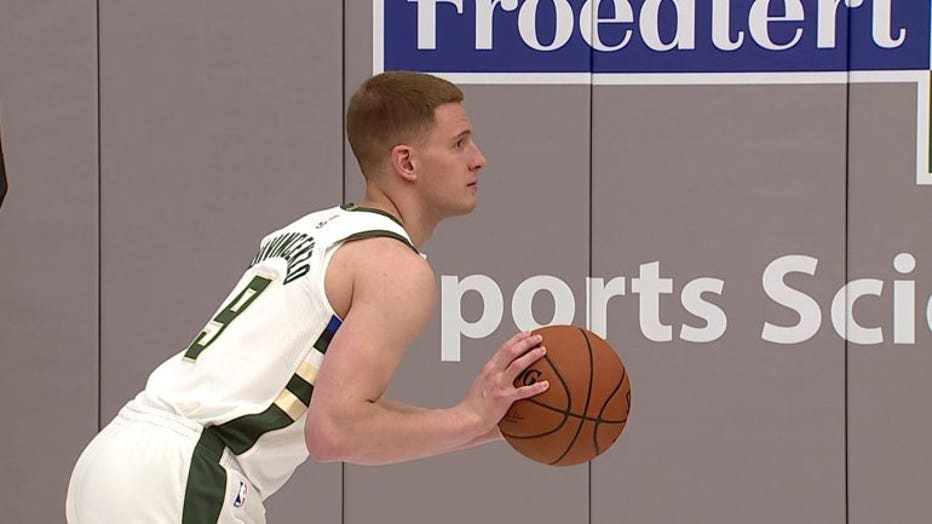 "I've had to scrap and grind for everything I've gotten, and now I'm here because of that. Going into the season, I'm going to do the same thing and not worry about the results. I'm just going to worry about working hard and being the hardest worker and getting better every day and let that take over," said DiVincenzo.

FOX6's Kaitlin Sharkey: "Knowing that Coach Bud is a developmental coach, what are you most excited about playing for him?"

FOX6's Kaitlin Sharkey: "So what's next? After this, what's the next part of this journey for you?"

A 6-foot-5, 205-pound sophomore, DiVincenzo was selected as the 2018 Final Four Most Outstanding Player after he averaged 23.0 points, 6.5 rebounds and 3.0 assists per game in the Final Four, including scoring 31 points on 10-of-15 shooting in the Wildcats’ win over Michigan in the national championship game. DiVincenzo was named the 2017-18 BIG EAST Sixth Man of the Year after he averaged 13.4 points, 4.8 rebounds, 3.5 assists and 1.1 steals per game while shooting 48.1 percent from the field and 40.1 percent from 3-point range.