The nation’s oldest and richest conference finally makes its return as the Wisconsin Badgers kick off the Big Ten season Friday. 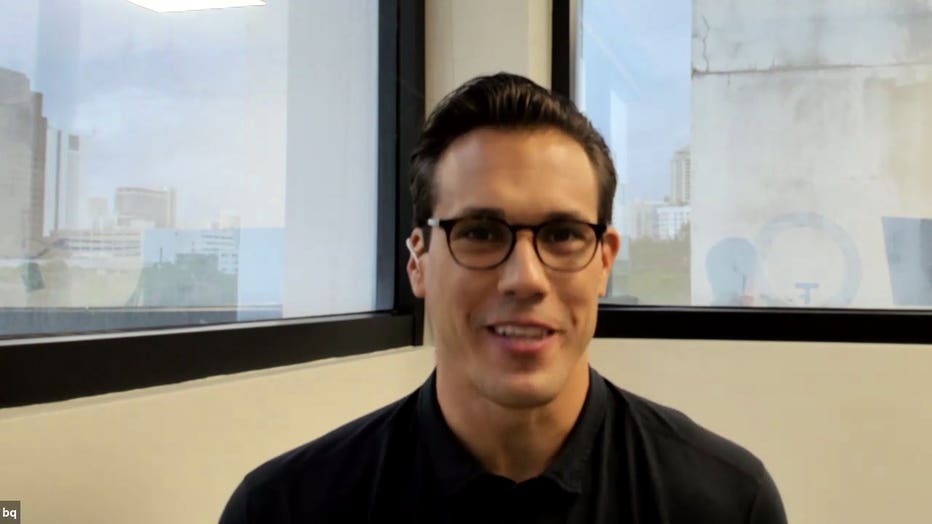 "It’s been interesting just to see how every region or section of the country has been handling all of this, but I’m just thankful the Big Ten is back," said Quin. "College football is better off with them being a part of it. I think the biggest thing moving forward and looking at the Big Ten is there’s not much room for error. We’ve already seen some games postponed due to COVID-related issues. There could become some issues with teams having to potentially move around games or cancel or swap out games." 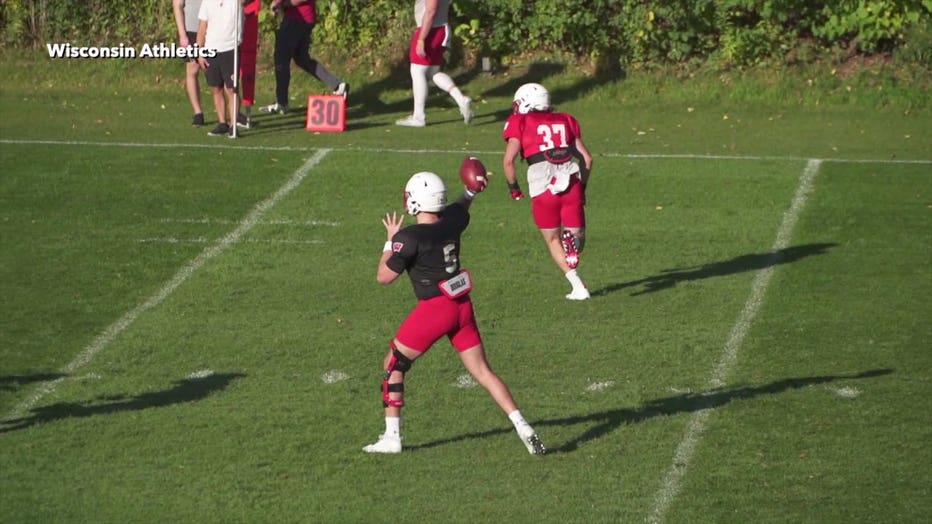 "Who is going to step in for Jack Coan?" said Quinn. "On the defensive side of the ball, you lost a lot of production as far as sacks. Losing guys like Zack Baun and Chris Orr, who is going to step up on that side? The good thing is they do have nine returning starters. Jim Leonard is one of the best defensive coordinators in all of college football, so one thing I can assure you of is this is still going to be one of the top defenses, not only in the Big Ten but in all of college football."

The Badgers begin their shortened season Friday night at Camp Randall against Illinois with Graham Mertz at quarterback. 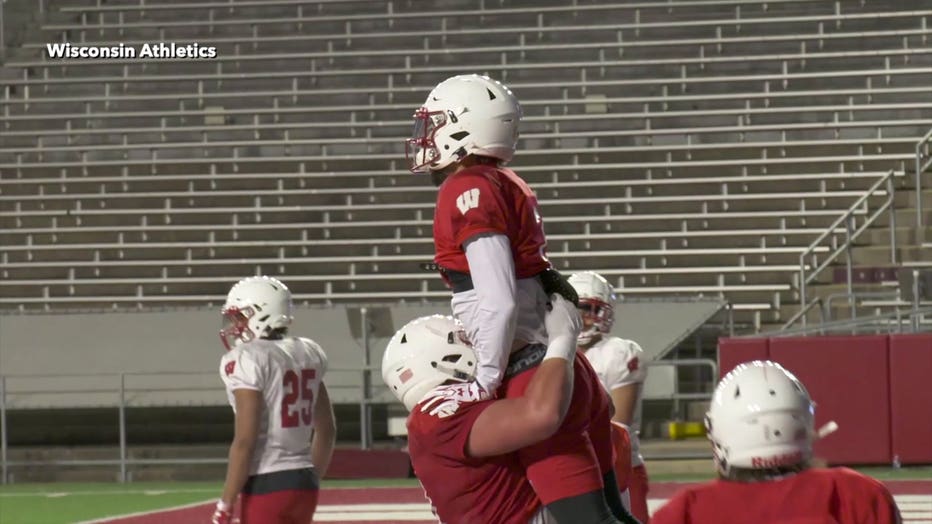 Wisconsin has won nine of their last 10 meetings with the Fighting Illini -- their lone loss coming off a last-second field goal on the road a year ago.

"This is going to be, in my opinion, an old school, defensive battle, low-scoring game to kind of kickoff at least Wisconsin and Illinois’ seasons," said Quinn. "I would give the edge to Wisconsin, just with so many returning starters on defense. I like the Badgers in this one. 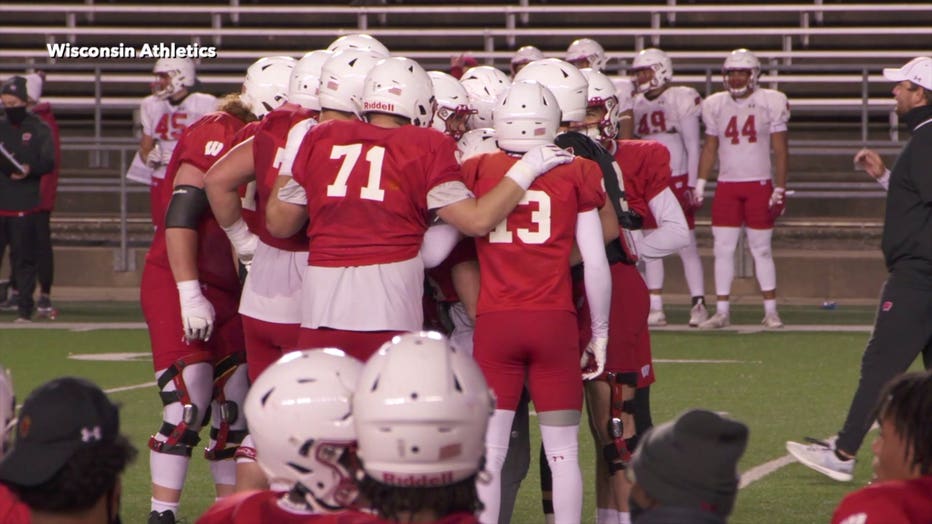 No. 14 Wisconsin hosts Illinois at Camp Randall Stadium on Friday. Kickoff is set for 7 p.m. CST.

Wisconsin will open the season without quite as much experience as it expected to have.

Badgers, Illini to face off at Camp Randall on Friday, Oct. 23

The BigTen Conference announced on Monday, Oct. 12 that the Wisconsin Badgers will square off against Illinois at Camp Randall on Friday, Oct. 23.