Whether it’s golf, soccer or Nordic skiing, Gavin Chow stays busy. However, as a kid, he was always an arm’s length away from the hospital.

Whether it’s golf, soccer or Nordic skiing, the junior stays busy. However, as a kid, he was always an arm’s length away from the hospital.

"In third grade, it was discovered that I had a bone cyst on my right humerus," Chow said. "I broke my arm three times in 10 months."

Chow needed a bone graft and had a titanium rod put in his arm in third grade. All was well until his first year ever skiing with Peak Nordic his freshman season.

"It was my first ski practice on snow with Peak Nordic," Chow said. "Snowball fight broke out at the end of practice and I threw a snowball, and I ended up getting a spiral fracture."

So, back to the hospital he went.

"I saw the same doctor again," Chow said. "He was extremely surprised. He went back in, same procedure. This time it was a separate bone cyst. I was told that's not very common." 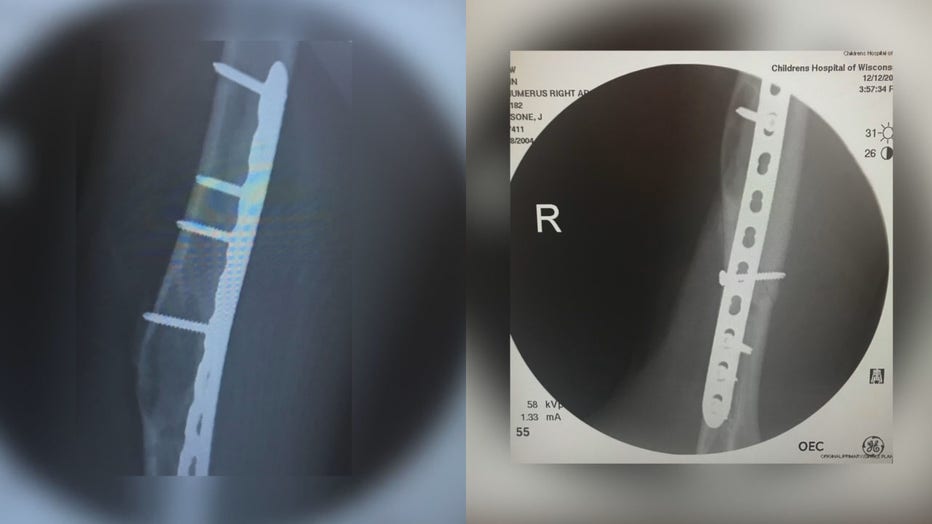 After his fourth break and third surgery by his freshman year, Chow missed all the races for Peak Nordic except for one that season.

"I was just a little more nervous about falling on it, and by sophomore year I was more confident in my skiing," Chow said. 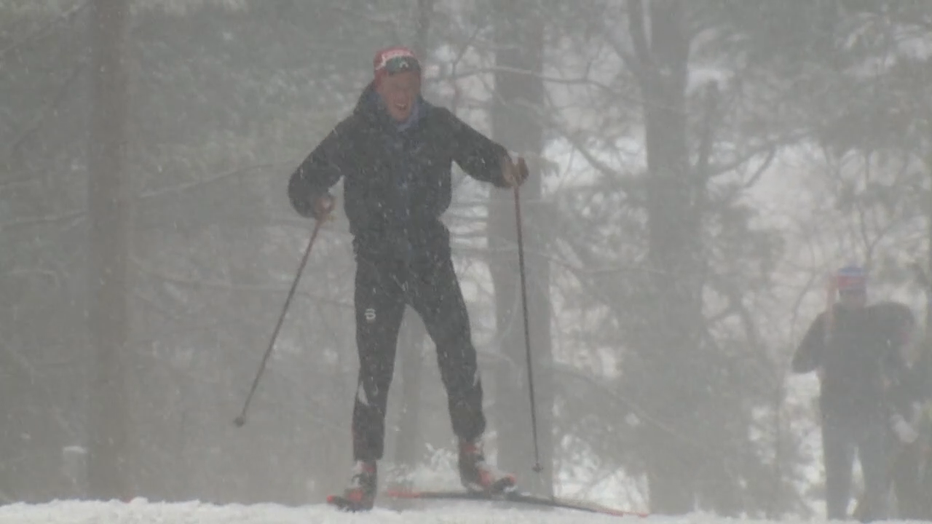 Now two years post-surgery, there are no more concerns and Chow has recovered well. As a result, he’s skiing at the top of his game.

For a sport like cross country skiing which utilizes both arms, Chow doesn’t let the fear of a potential break in the future stop him.

"I don't like to let it drag me down," Chow said. "I don't really think about it when I'm playing these sports. If I don't think about it, I'm alright, and I just try to not let it affect anything at all." 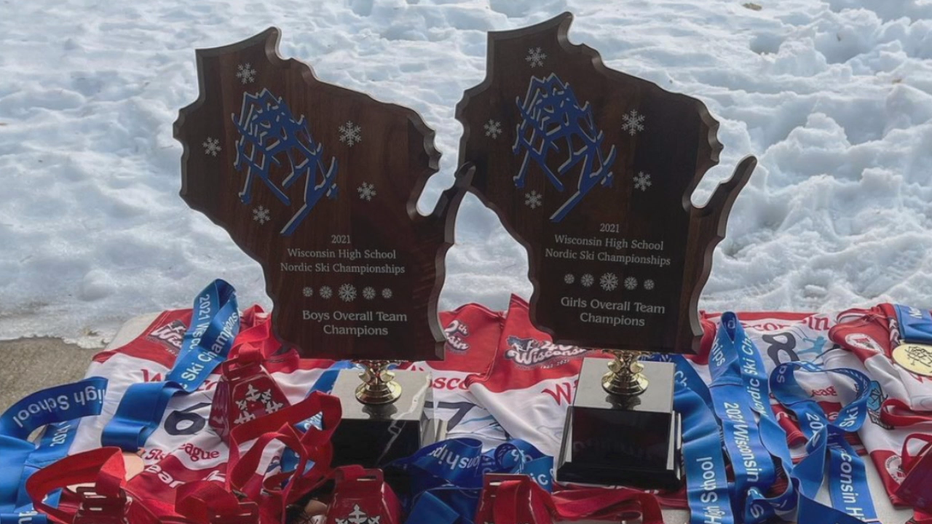 This year, Chow has skied so well he qualified for the Great Lakes Junior National Team, which was canceled because of the pandemic. He also helped Peak Nordic win a team state title.

"It felt so good to be a part of that team," Chow said. "Felt earned."

So far, Chow’s success on the trails is a product of his determination.

"I did not know that I was capable of what I've been able to do," Chow said.

And proof that no matter what obstacles come your way, you can ski through them.

"Don't be afraid of it," Chow said. "Use it as encouragement and use it as a motivator."

The Vince Lombardi Cancer Foundation's "50 Faces of Cancer" Fundraiser premieres online on March 11 to kick off a campaign to raise money for cancer research.