Taekwondo is an outlet for brother, sister from Richfield; they`re teaching the next generation

Taekwondo is an outlet for brother, sister from Richfield; they`re teaching the next generation

RICHFIELD -- It started as an outlet -- an escape from a bad situation, but a brother and sister from Richfield are using taekwondo to reach a younger generation.

"I want to be a master at the sport," said Hanna Podbielski. 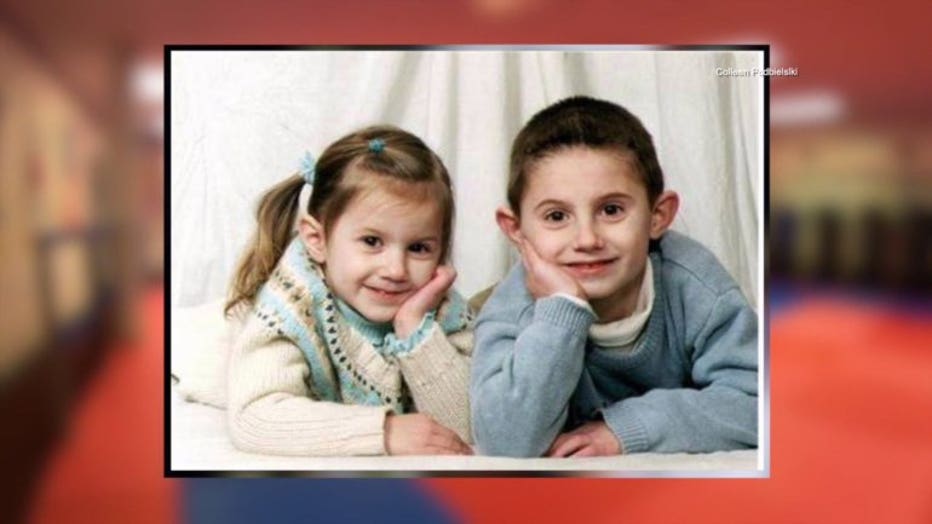 She and her older brother, who compete at the American Taekwondo Academy in Hartford, are in pursuit of the fourth-degree black belt.

"We definitely support each other. We definitely kind of compete against each other. There's always that sibling rivalry, so iron sharpens iron. She gets better. I want to be that much better," said Erich Podbielski.

They're separated by three years, but really, they're inseparable.

"Always, we've had each other's back," said Erich Podbielski. 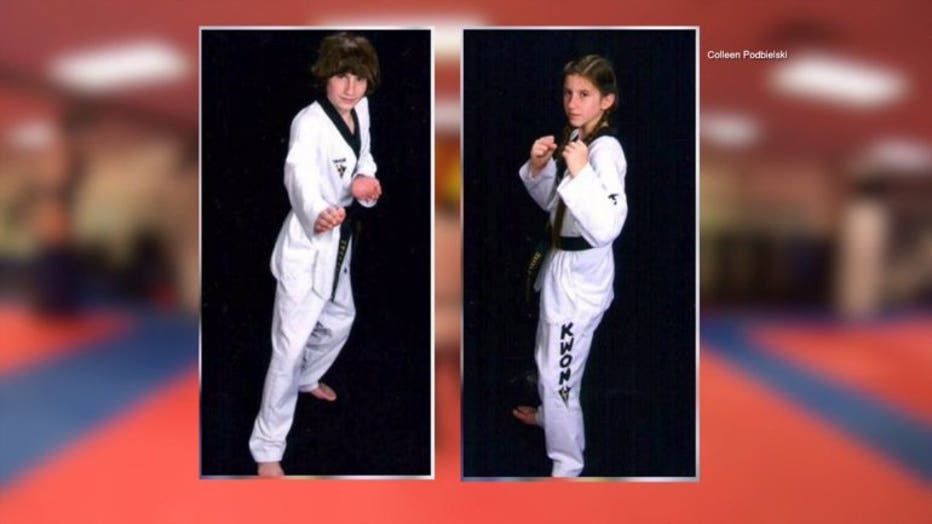 Their close relationship brought them to taekwondo in the first place. When Hanna was 7, she was bullied.

"On a 7-year-old, or any age actually, it's extremely tough because it really kills your self-confidence. It makes you feel like you're not worth anything," said Hanna Podbielski.

"It's tough for me because at 10 years old, how am I supposed to respond to that? It made me upset," said Erich Podbielski.

"As soon as I stepped on the mats, as soon as my brother was there with me and we started, everything just kind of fit together," said Hanna Podbielski. 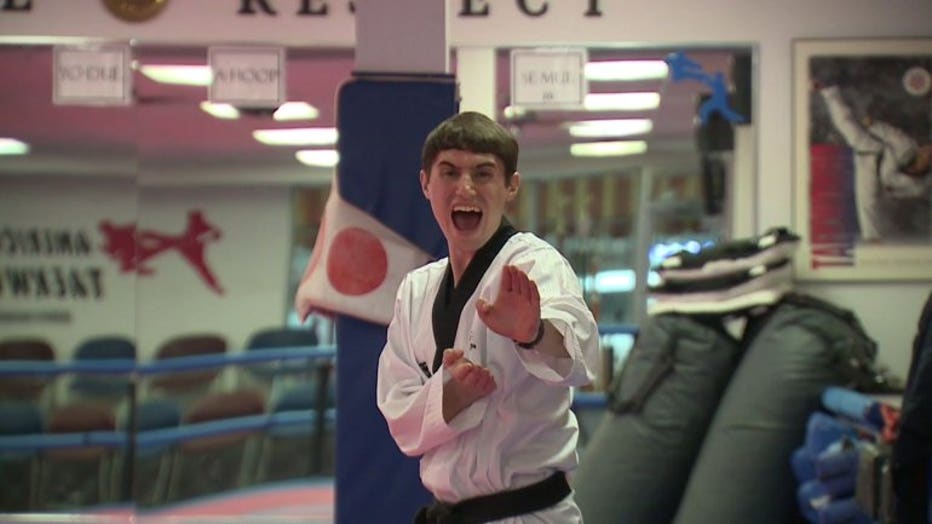 They started at the local YMCA with small goals in mind.

"I always thought that I was going to stop at maybe a colored belt," said Hanna Podbielski.

The belts and colors kept changing, as did their goals. 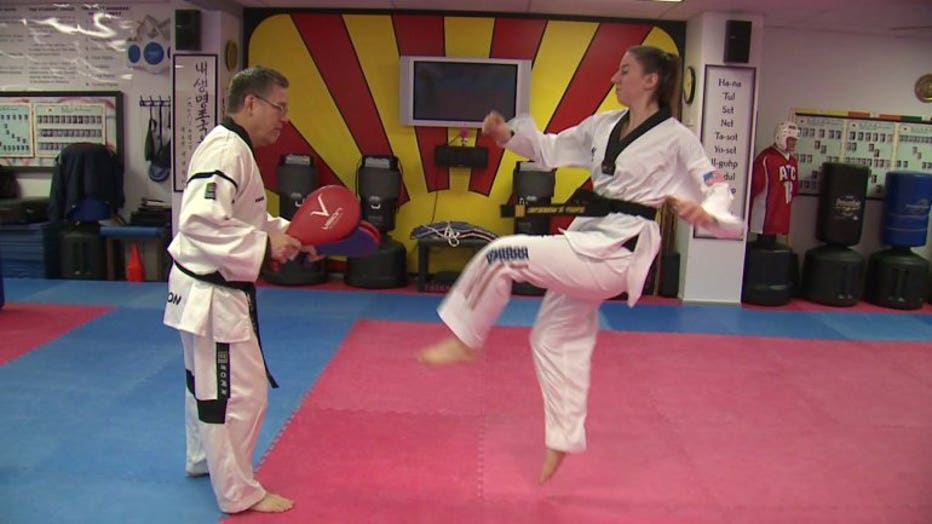 "Through the mental and physical aspects of it, it just pushes you to come over the obstacles that you don't think you can overcome," said Hanna Podbielski.

Leaving school and enrolling at the Wisconsin Virtual Academy also helped build up their self-confidence. Both graduated with valedictorian honors.

"It allowed me to go through education at my own pace and not have to worry about people who said that I can't do something," said Hanna Podbielski. 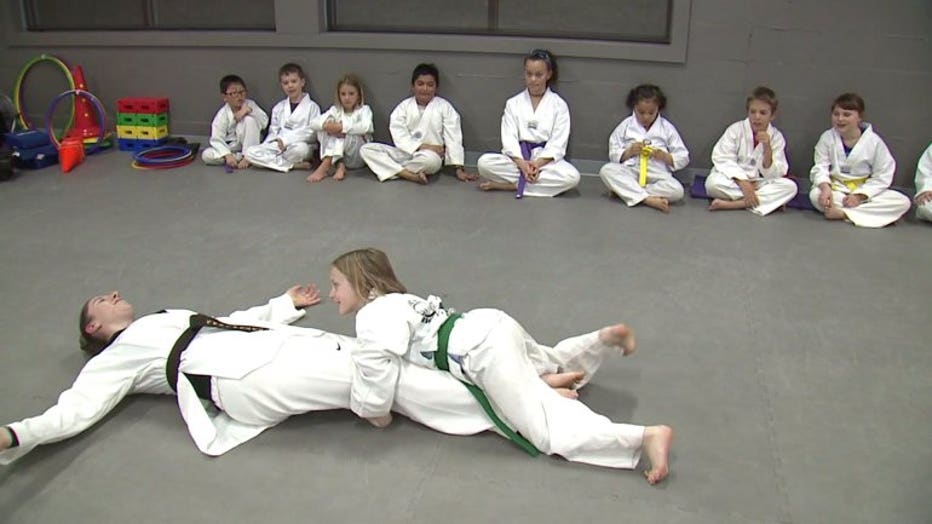 Their journey led them back to the YMCA, where they now teach kids the tenets of taekwondo.

"I think it was extremely important for me to go through what I went through in order to help people today," said Hanna Podbielski.

"I see my sister. I see myself. I see everything they do. Some of them are completely different than me, but I see aspects of myself in them, so it really makes my job special," said Erich Podbielski.

The sport that has given these siblings so much is helping the next generation find their way. 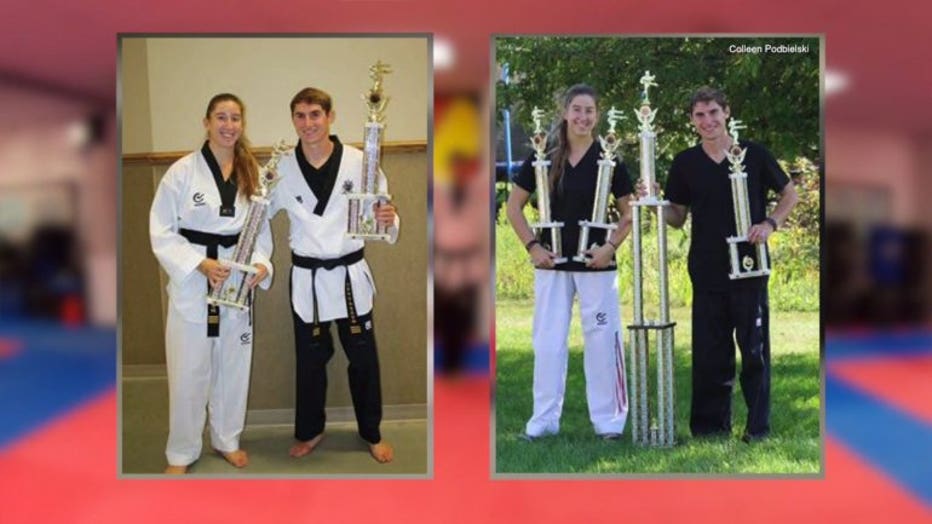 "We all are kind of developing our own confidence in whatever we do, so each step that they come up, I come up a little bit with them. It's an important dynamic between instructor and student that we keep growing together," said Erich Podbielski.

Erich Podbielski graduated from Concordia University, where Hanna Podbielski is enrolled. Erich Podbielski said he hopes one day, they'll have their own taekwondo school where they can continue to teach the sport that's helped them so much.