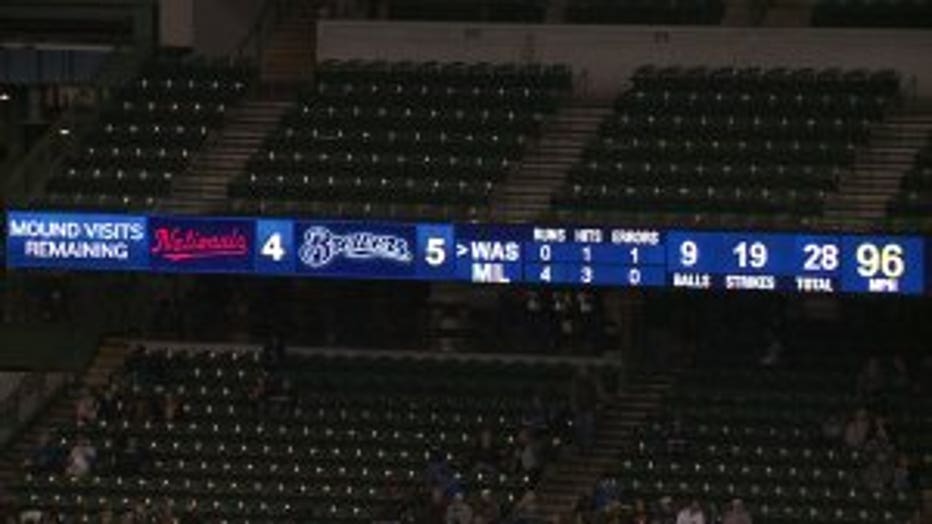 During a Milwaukee Brewers game, there are plenty of numbers on the scoreboard -- telling the story of the game and a player's season. On May 8, thousands of kids worked to make sense of those numbers.

Derek Pipkorn, the owner of Mathnasium, was behind "Math Day" at Miller Park.

"There's so much math and data and stats when it comes to baseball that kids don't even know. Just stare at a scoreboard and you will see all these numbers. We want kids to make sense of that -- have fun with it," said Pipkorn.

There were some tasks for the kids, besides cheering on the Brewers.

"They have a workbook. Within that workbook, we have a bunch of different questions focused on the actual data that occurs in a game -- so pitch count, batting average, and when they go and buy some food, they will keep track of what they are buying, how much that costs, and try and figure out, what does that look like over the course of 81 games here at Miller Park?" said Pipkorn. 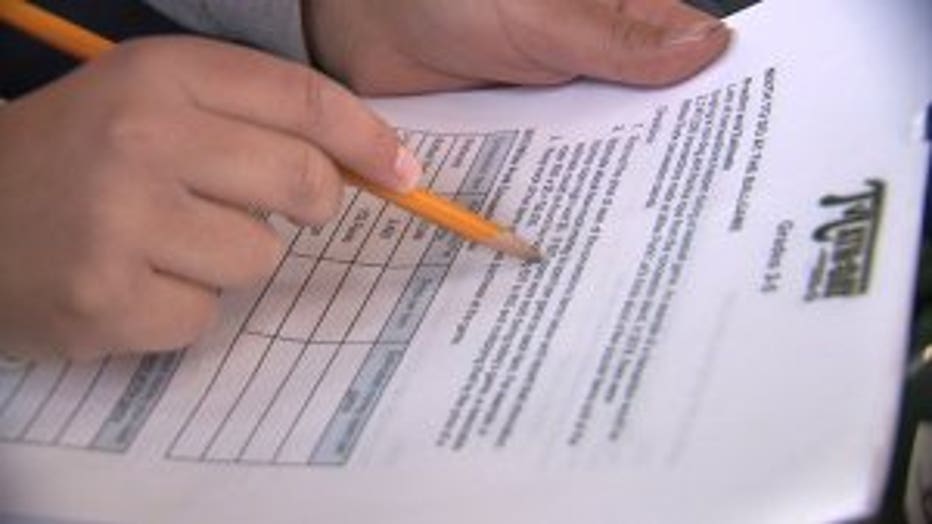 "We have to do a math packet, number of hits and amount of at bats and all that stuff, and the average amount of food sold -- how much it's worth and all that fun stuff," said Owen Wallace and Jack Siebert, seventh-graders from Whitefish Bay.

It proved that learning math can be done outside the classroom.

"It's a great day to come and keep it math related and let the kids have some fun while learning some real-world math at an actual baseball game," said Katelyn Albright, Whitefish Bay math teacher.

"As a math teacher, there's not a lot of math-focused field trips, so for that reason, it's a great opportunity to get out, see the Brewers, but also get to do some math," said Pipkorn. 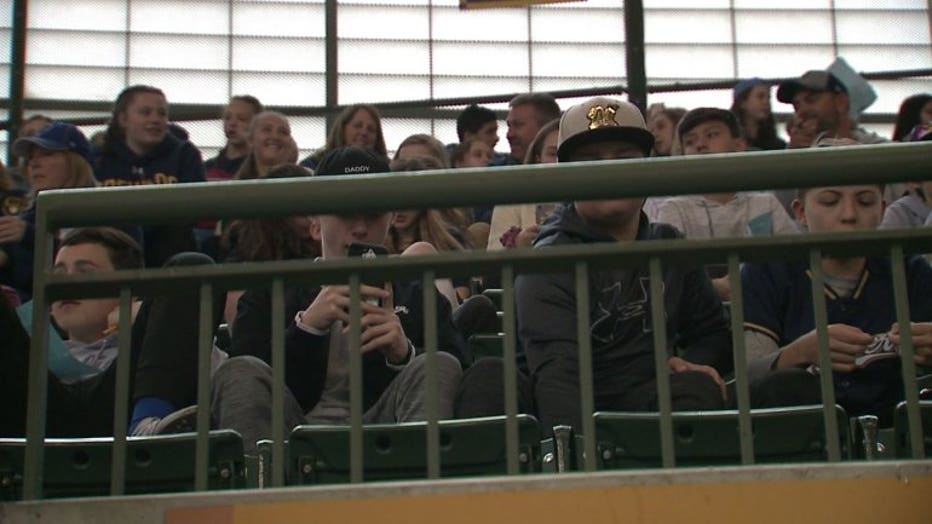 For Pipkorn, it was a special day for multiple reasons. He showed off his math skills and his throwing ability.

"It's my favorite sport, so being able to throw the first pitch was pretty amazing," said Pipkorn. 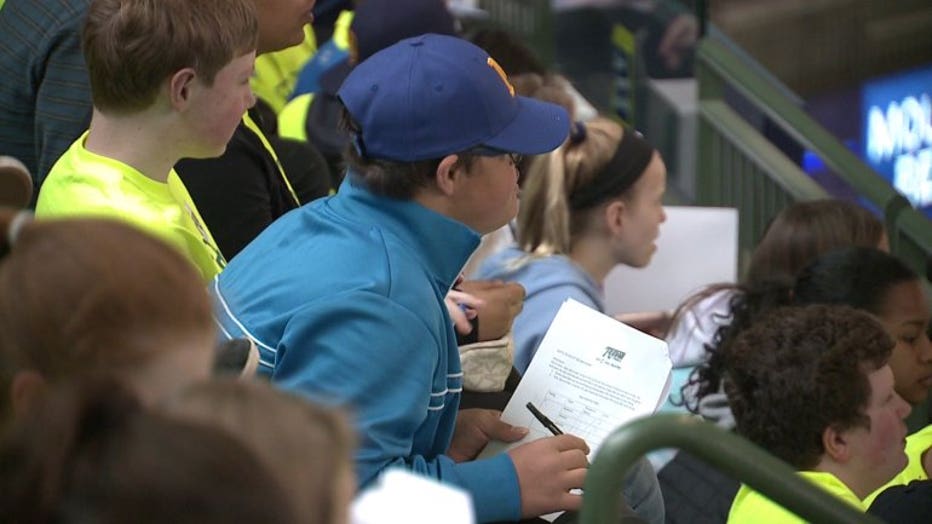 At the end of the day, it was a winning equation: Brewers baseball, times thousands of kids, plus some math, equaled:

"Oh my gosh, math can be fun!" said Pipkorn.

"We get to have fun with the kids, keep building relationships with them and see them interact with their peers, and it's just overall a really fun day for us as staff to get know each other also and to be able to spend time with the kids in a different setting," said Albright. 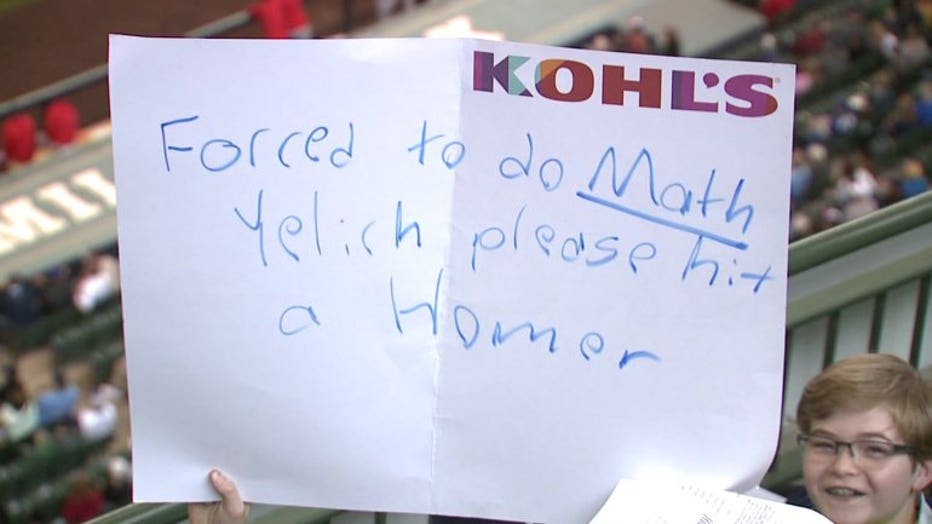 This was the Brewers' second annual Math Day. This year, six times as many kids took part.