DE PERE -- Matt Kanitz knows when it comes to capturing perfect moments, it's smarter to leave it to his wife, Khayla. She is, after all, a professional photographer. 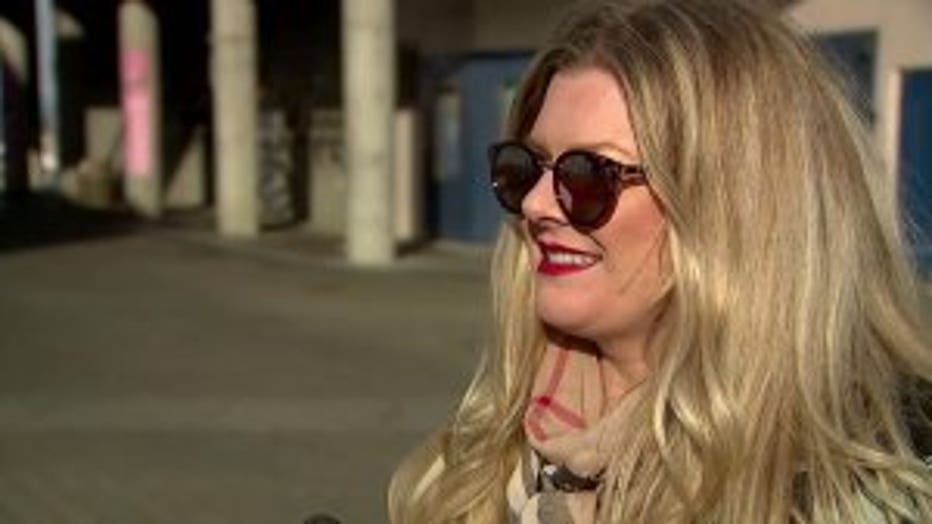 As the West De Pere couple soaked up as much of San Francisco as they could before the Packers faced the 49ers for the NFC Championship, they snapped a lot of memories of the famous sea lions at Pier 39, and inside the walls of Alcatraz, but it's the images she captured in the tension-filled moments of the Packers vs. Seahawks game Sunday, Jan. 12 that captured FOX6's attention.

Matt Kanitz, just like every other person in Wisconsin, was stressed during that frightening fourth quarter, and his wife just had to roll on it -- but she knew something he didn't.

"I've been stashing a little money aside for his 40th birthday present," said Khayla Kanitz.

While Matt was pacing, Khayla was planning -- a whole trip to San Francisco! As the seconds ticked down, she started texting Matt the itinerary for his 40th birthday present. 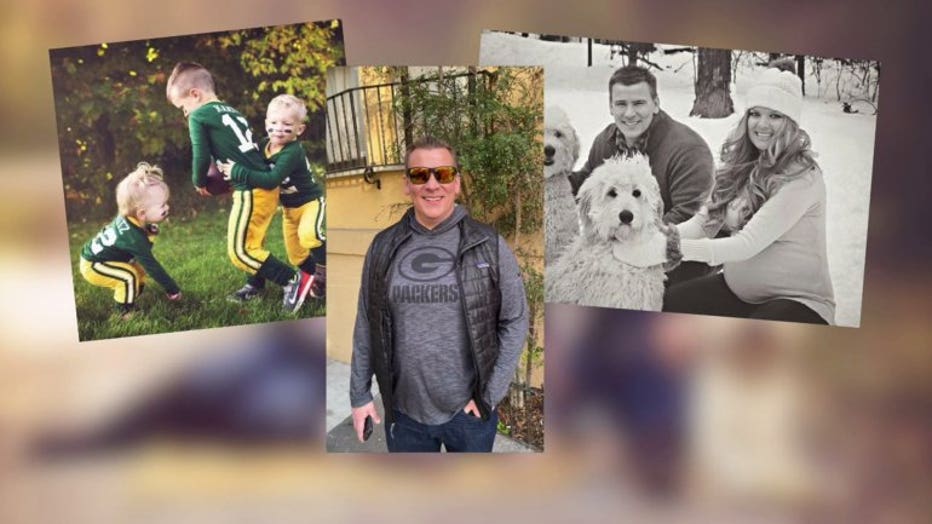 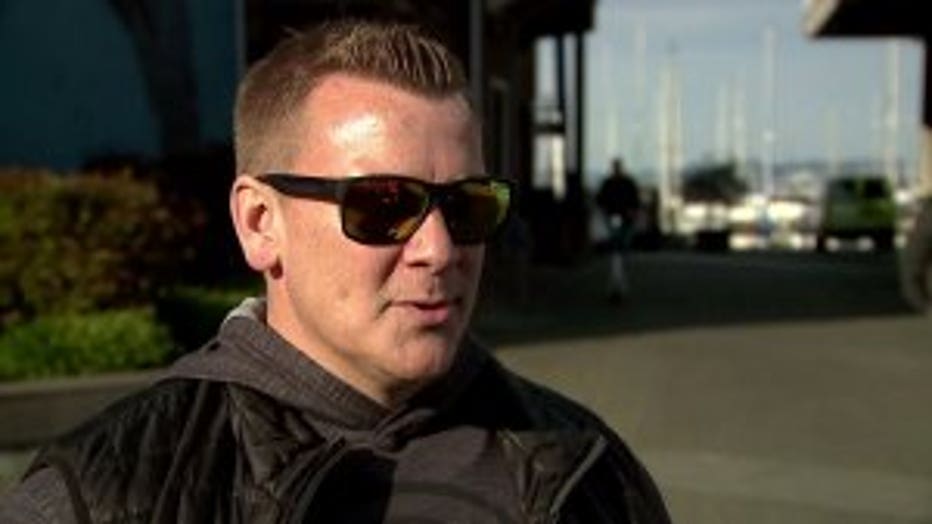 Now, to understand how much the Packers mean to the family -- you just have to look at their three adorable children -- one named Vince, after Lombardi himself. Their dogs go by Lambeau and Rodgers. Once, when Matt had to leave the state to begin his career, his father issued a warning -- "Don't come back wearing purple."

Matt Kanitz never touched the stuff, and his wife gave him a 40th birthday present for the ages. Only one thing had him worried ahead of the game -- and it wasn't the 49ers defense.

"I don't know what to get her for her birthday," said Matt Kanitz.