To become a great speedskater requires sacrifice. Kyle Holway&nbsp;knows that all too well.&nbsp;

MILWAUKEE - To become a great speedskater requires sacrifice. Kyle Holway knows that all too well.

"I had to save up all my money to do short track every day. So yeah, I had to give up a little bit of security," Holway said.

Holway is a short track speedskater with the ASE Team in Milwaukee. At the age of 29, he's giving it his all to focus on his sport. 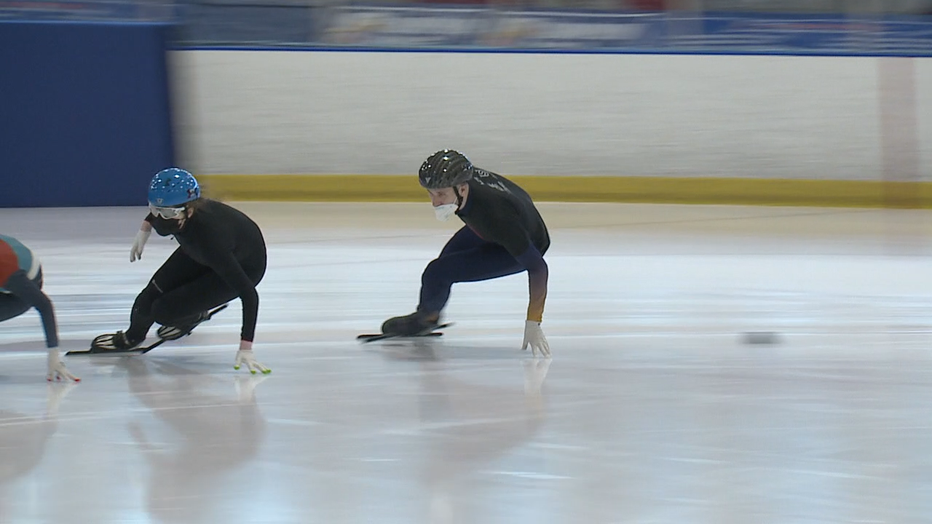 "After college is when I kind of picked up speedskating again, and then about 3 or 4 years ago, was when I really wanted to pick it up," Holway said.

But, Holway's training was put on hold when life threw him and his father Bill, a curveball.

"January or February of 2019, he told me that he needed a new kidney," Holway said. 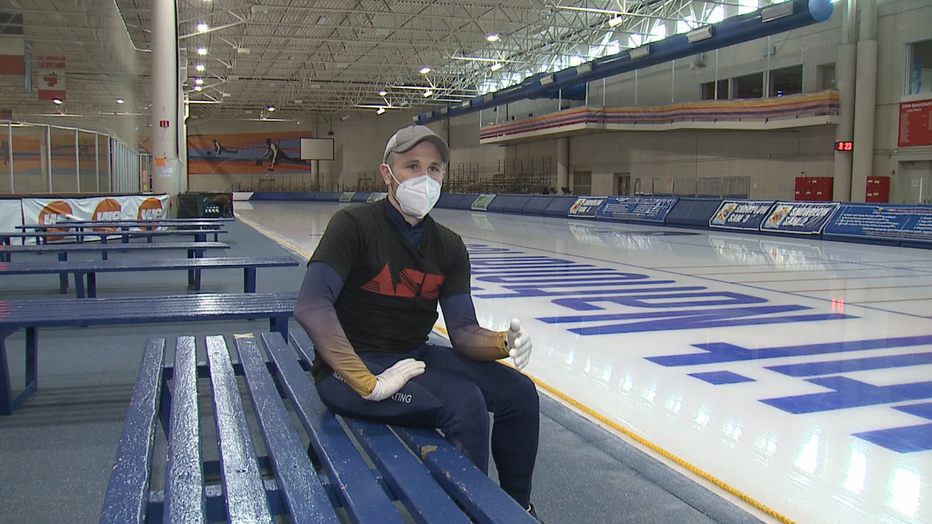 The creatinine and GFR levels in Bill's kidney were low and he was advised to get a kidney transplant.

"I was thinking, you're kidding me. I had no idea, so I started to search out other locations," said Bill Holway, Kyle's father. 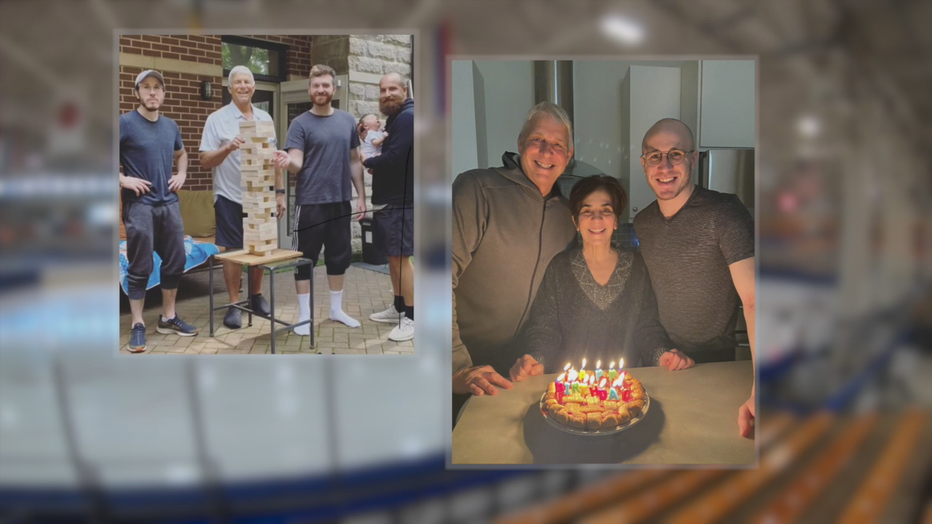 This all came at a time when Holway was training hard at the Pettit National Ice Center.

"It was a tough decision to make, but really when it comes down to it, I have all my life to kind of get back to this," Holway said.

"I'm sure as a dad, since Kyle is huge into speedskating and that's what he wants to do, was there any part of you that said no, I don't want your kidney?" Lily Zhao asked.

"Yes, as a dad it was not easy for me. Kyle called Northwestern and said listen, I want you to screen me, sorry I get choked up a little. He wanted to know if he was a match," Bill Holway said. 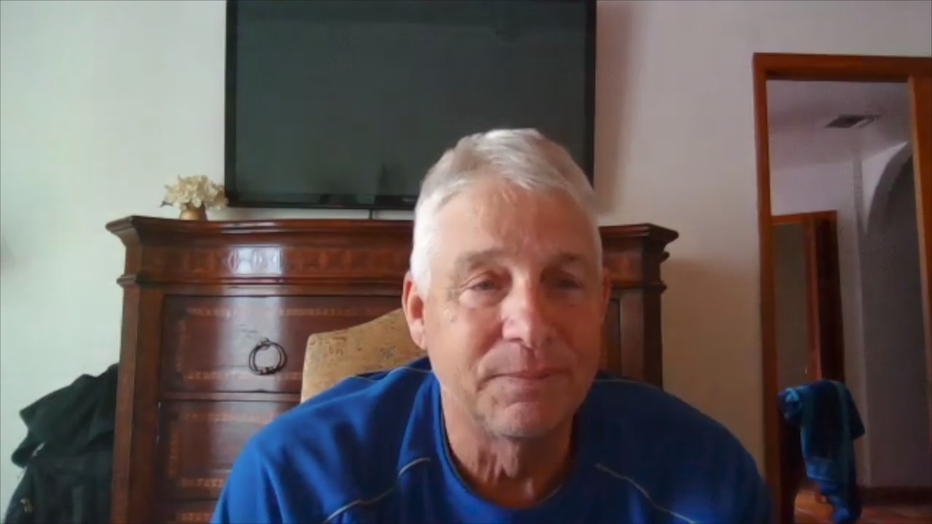 It turns out the Holways were a match, so a decision was made.

"It was my dad. He put me through college, he raised me well, he supported me through speedskating, so the least bit I could do is this," Holway said. 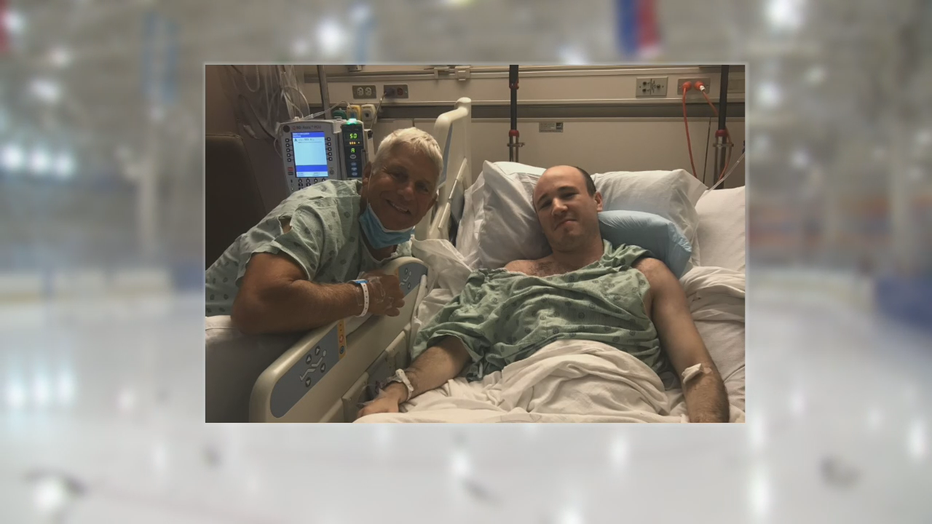 It was a successful surgery, and now both Holways are going well six months post-op.

Kyle got back on the ice one month after surgery to help out his short track coach and even put on his skinsuit three months after that. His current progress on the ice is slowly coming along. 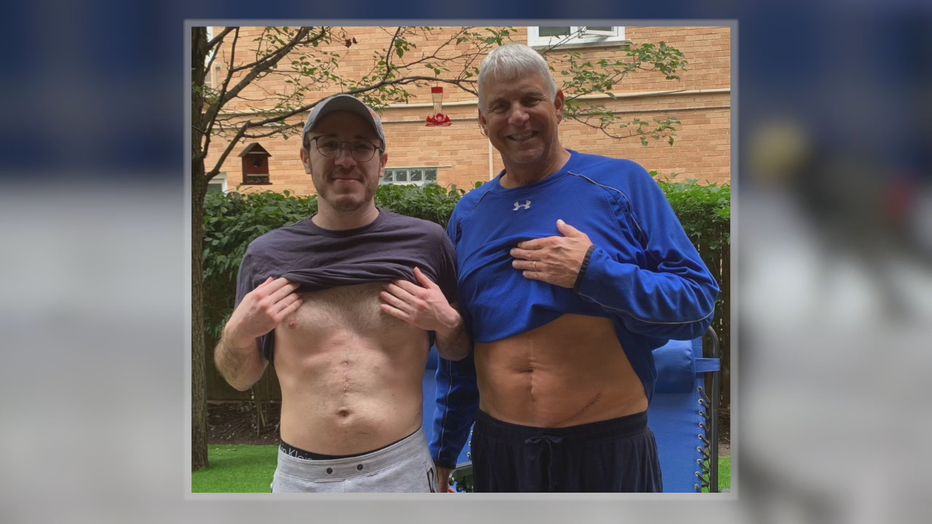 "I skated pretty fast, some of my fastest one-lap and two-lap times last week. I know for a fact I'm going to be back to where I was pretty soon," Holway said.

With the speedskating season ending in a month, Holway is focused on one thing. 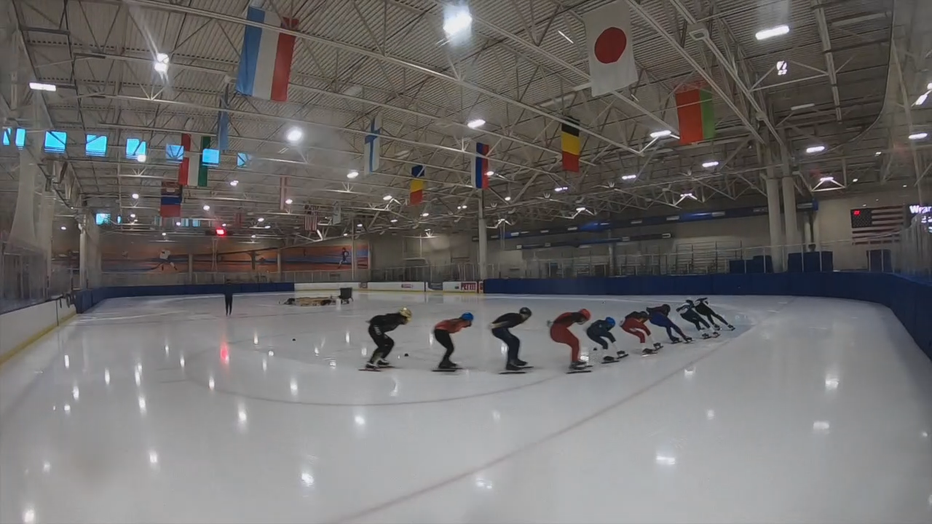 "I just want to skate with the best, and just being able to skate and compete with them at that level again is the goal," Holway said.

Not only is Holway inspiring himself, but he's also inspiring those closest to him.

"I love the kid. He's great, a great son and I appreciate it. Kyle's an inspiration," Bill said.

New video has been released of a single-car crash that happened in the Zoo Interchange Saturday morning, Feb. 6.

A Paddock Lake man is facing charges after he was accused of punching a security guard who reminded him to wear a mask at a Kenosha grocery store.

Some lawmakers say Wisconsin has been losing money on this because Wisconsinites are going to states that have legalized marijuana.