PHOENIX -- Ryan Braun made his Cactus League debut Sunday, March 8 with just over two weeks until Opening Day, and FOX6 News caught up with No. 8 in Arizona as he reflected on the possibility he experienced his "last first day" of spring training.

"I think it makes me a little more sentimental and nostalgic," said Braun. "Even just driving in today, thinking that this could be my last first day is just a weird thought."

The sun may have been brighter, the grass greener, and the smiles more noticeable for Braun when he arrived at spring training.

"It definitely changes my perspective a little bit," said Braun. "I think it will make me appreciate all of the little things, knowing there's a possibility, at least, that this is the last time I'll experience all these things as an active player. So, it just gives me a different level of appreciation and gratitude from everything I'll experience on a day to day basis here." 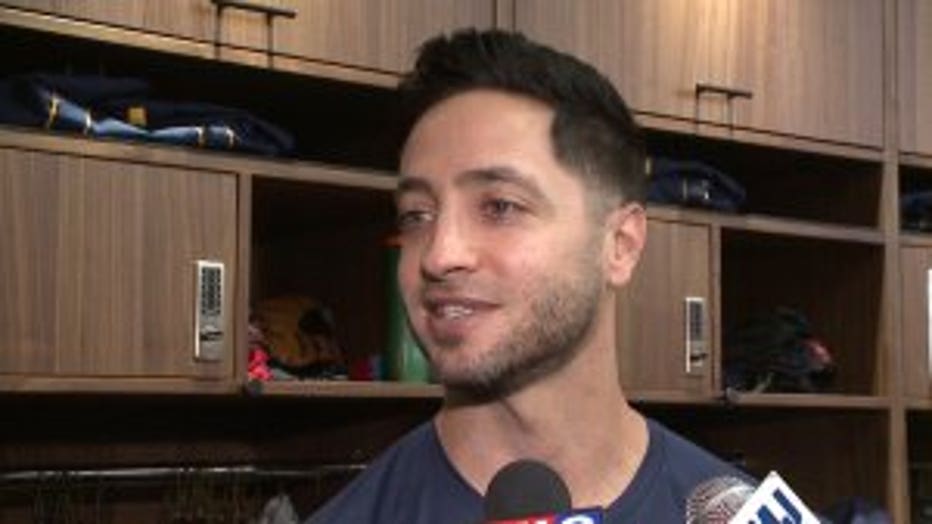 After the 2020 season, Braun's tenure with the Milwaukee Brewers could come to an end, as the club has an option on his contract.

"I think it's natural at this stage of his career, where he is, what he's accomplished, where he is from a contractual perspective, to begin to take things in with a little bit of deeper meaning than maybe he has before," said David Stearns, Brewers general manager.

In 2007, Braun made his Major League debut with the Brewers, and his presence and leadership has been a constant in the clubhouse since.

"He always gives you advice," said Manny Pina, Brewers catcher. "He always makes sure we are good."

"He's definitely one of the first big leaguers that I really learned from, especially from a day in, day out basis," said Keon Broxton, Brewers outfielder.

"He welcomed me with open arms, was always supportive," said Brent Suter, Brewers pitcher. "Gotten to know him and his family quite well over the years." 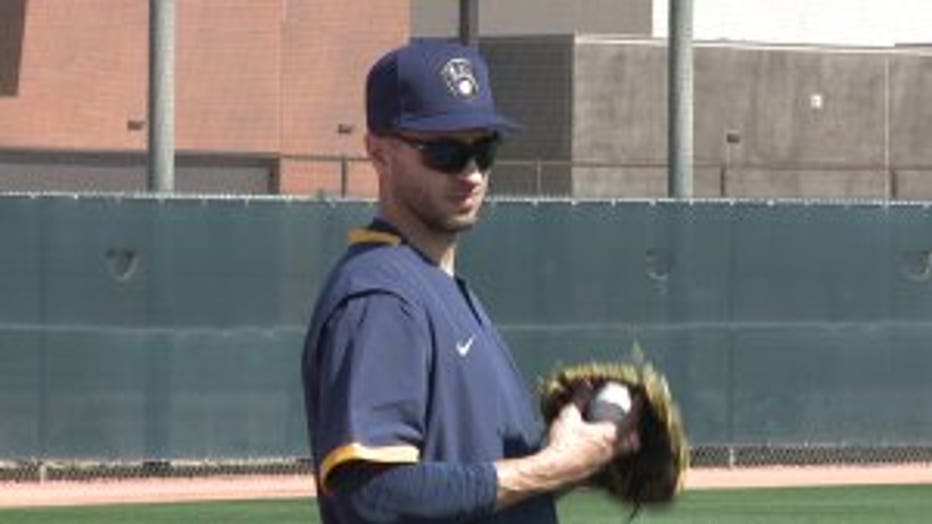 Hiura, only in his second season in the big leagues, said Braun's impact goes way back.

"Growing up 20 to 30 miles away from me, I heard about him throughout high school, college, and now, to be able to see it firsthand, and what he's capable of doing, and still be able to do it at his age, it's really tremendous," said Hiura.

FOX6 found doubters in Phoenix that this will be Braun's final go-around.

"I think he's got another year or two in him -- me, personally," said Lorenzo Cain, Brewers center fielder.

"I don't think anybody wants to think about that, right?" said Logan Morrison, Brewers first baseman. "So, hopefully, we go out and win a World Series, and he's the MVP, and they have to sign him back." 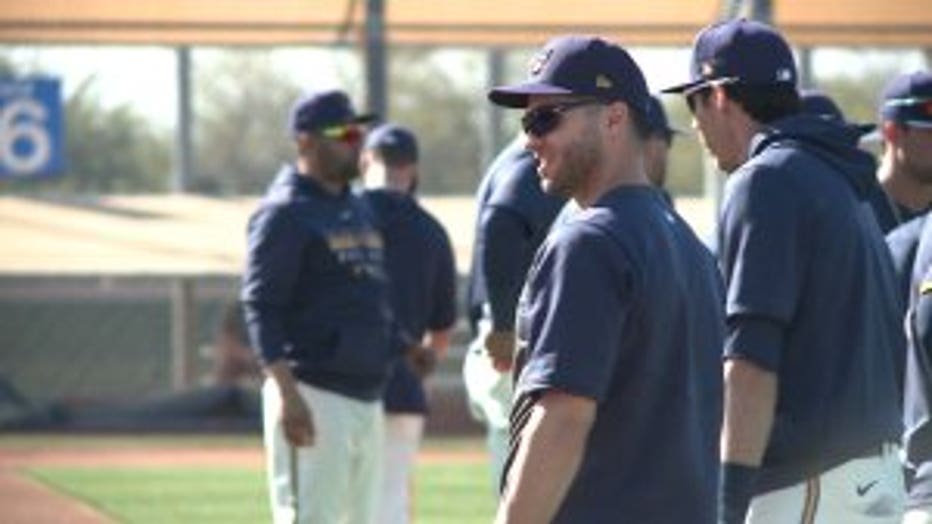 Whenever he does call it a career, No. 8 will have a permanent home in the hearts of his teammates, as well as the spring training facility with the other greats.

"I remember seeing his numbers and I'm just like, 'Man, it's pretty incredible,'" said Brandon Woodruff, Brewers pitcher. "His number will definitely be out there, for sure."

"So, it just gives me a different level of appreciation and gratitude from everything I'll experience on a day to day basis here," said Braun. 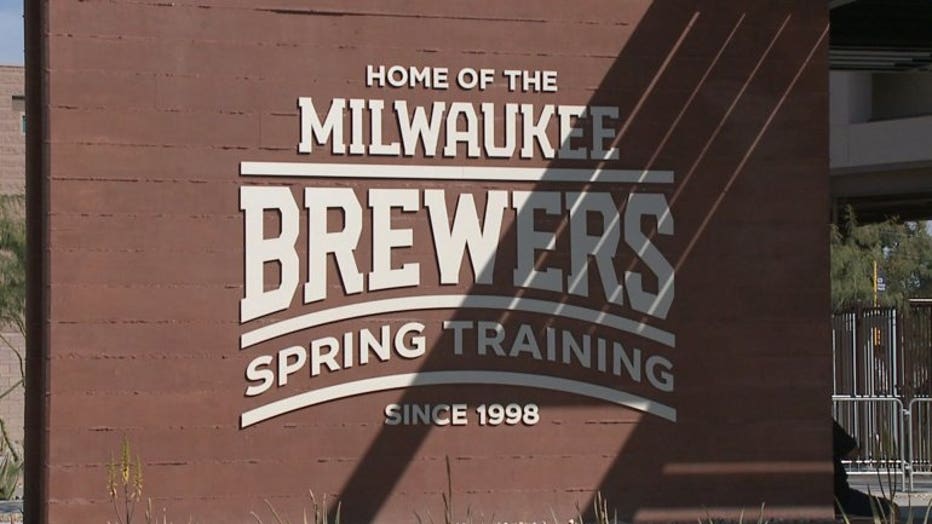 If the Brewers pick up his option, he'll make about $20 million.

For now, Braun said he's focused on the season and will make a decision on his future when the time is right.