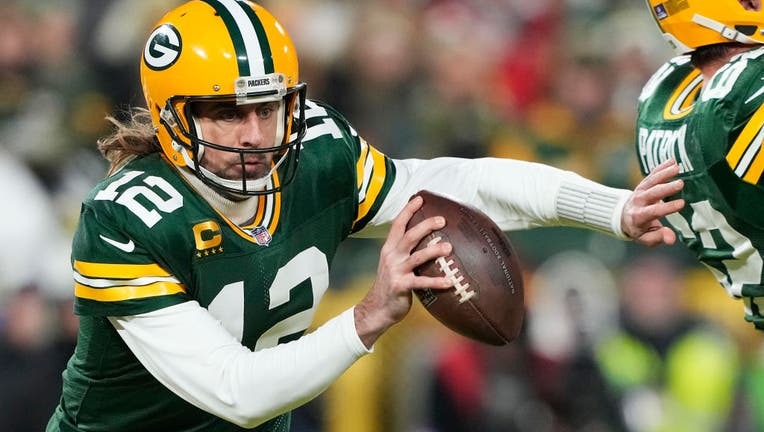 "We are very pleased to be able to come to an agreement with Aaron that keeps him in Green Bay," said Gutekunst. "His play on the field and leadership in our locker room remain vital in our pursuit of another Super Bowl title. The agreement also allows us to maintain and enhance what we feel is already a very competitive roster."

This gets him to the three-year, $150 million mark, and the first two years are fully guaranteed at signing.

According to Ian Rapoport, the contract is a four-year extension with "two dummy years – placeholders – on the back end."

Rodgers was named NFL Most Valuable Player by The Associated Press and by the Pro Football Writers of America for the 2021 season.