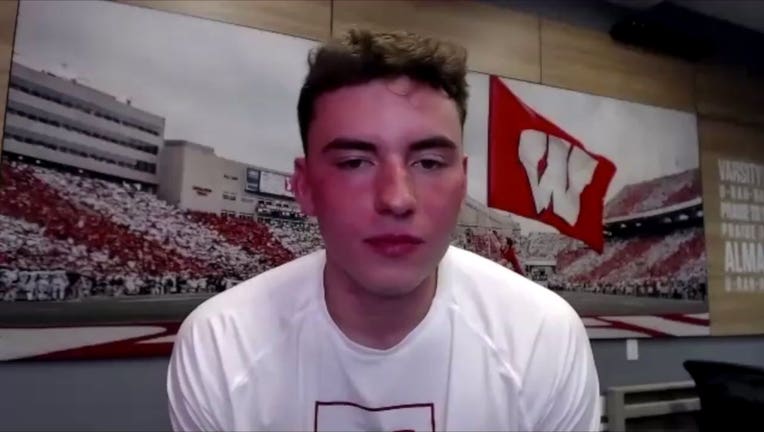 Mertz, who led the Badgers under center to a 45-7 win in the season opener versus Illinois on Oct. 23, will now be sidelined for at least three weeks due to Big Ten protocols.

Big Ten protocols say that athletes who test positive through point-of-contact daily testing must take a polymerase chain reaction test to confirm the first result. If that second test confirms a positive result, the athlete can’t play again for at least 21 days.

During their next three weeks of play, the Badgers play Purdue, Michigan and Northwestern before hosting Minnesota in Week 5.

All athletes who test positive must self-isolate for 10 days. The athlete also must undergo comprehensive cardiac testing and then receive clearance from a cardiologist designated by the university before returning to action.

Mertz set a school record for completion percentage on 20-of-21 passing, finishing with 248 yards and a record-matching five touchdowns.