MILWAUKEE -- It's a campus club that provides one of the best workouts around -- and it packs a healthy punch of self-confidence too.

In the basement of Austin Hall on the campus of Alverno College, a group of students step inside the ring. 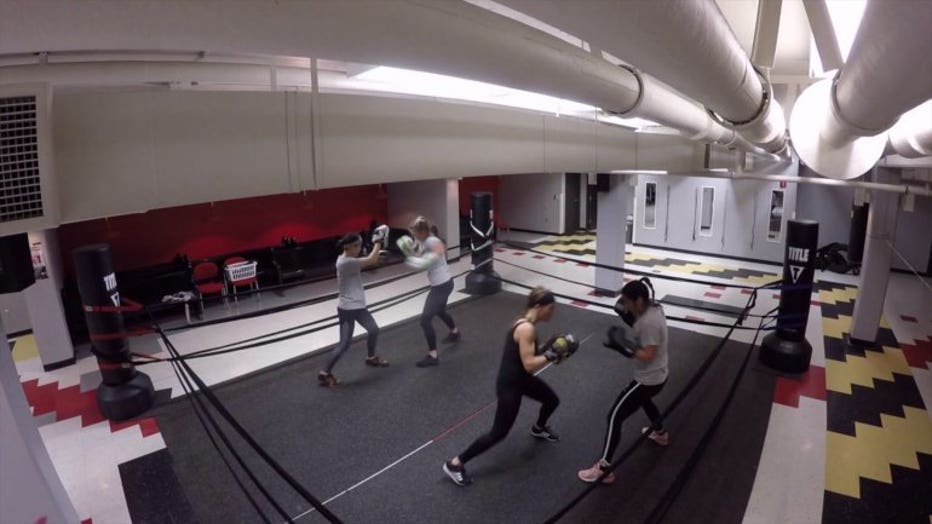 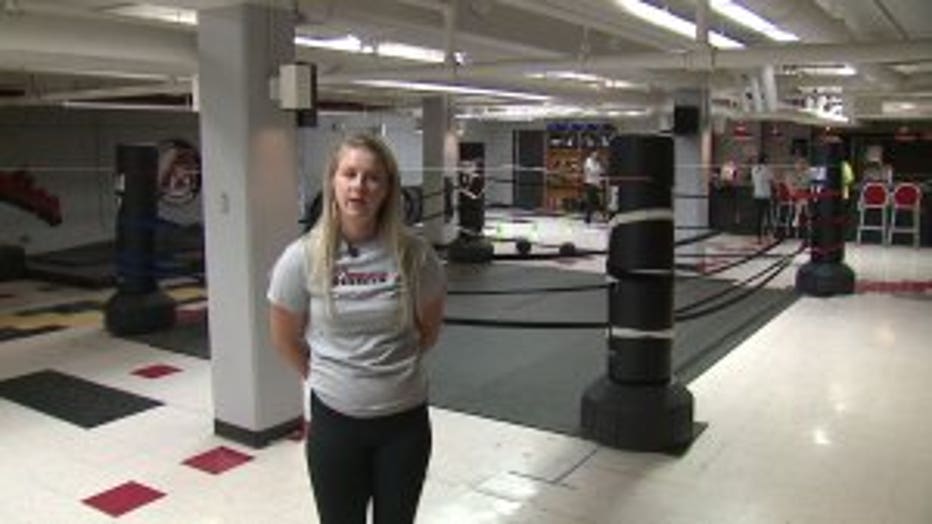 "My first impressions were that everyone was so nice and welcoming and there was no pressure to do anything. You didn't have to compete and do it for a workout if you wanted to," said Abigail Vey.

Working out or training for their next fight, the members of the Alverno Boxing Club go hard from start to finish. The club, part of the U.S. Intercollegiate Boxing Association, was started two years ago by Coach Mark Hendrickson and his wife, Lisa. 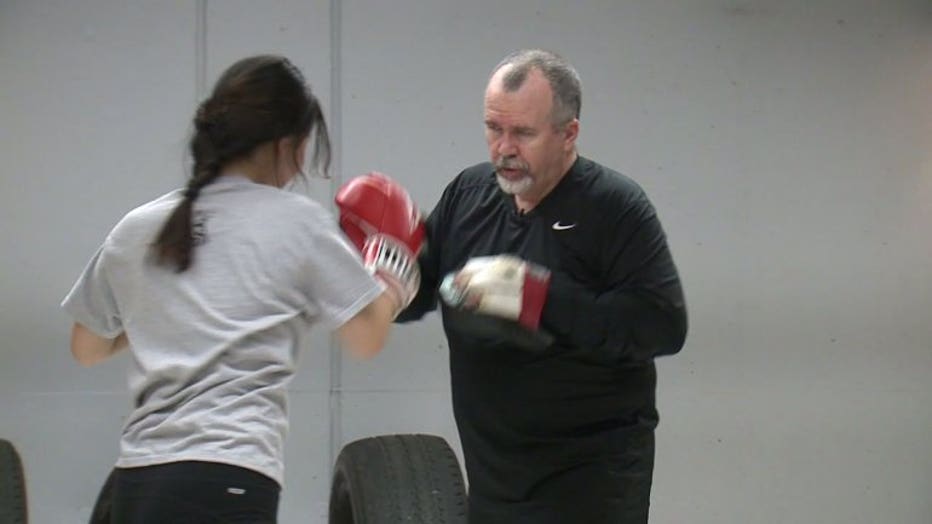 "We have three daughters. In raising all three girls, our attempt to give them enough self-confidence, to walk around the world around them and deal with any situation that comes up," said Coach Hendrickson.

With boxing in their family, starting a club seemed like the right move. The women who take part are grateful. 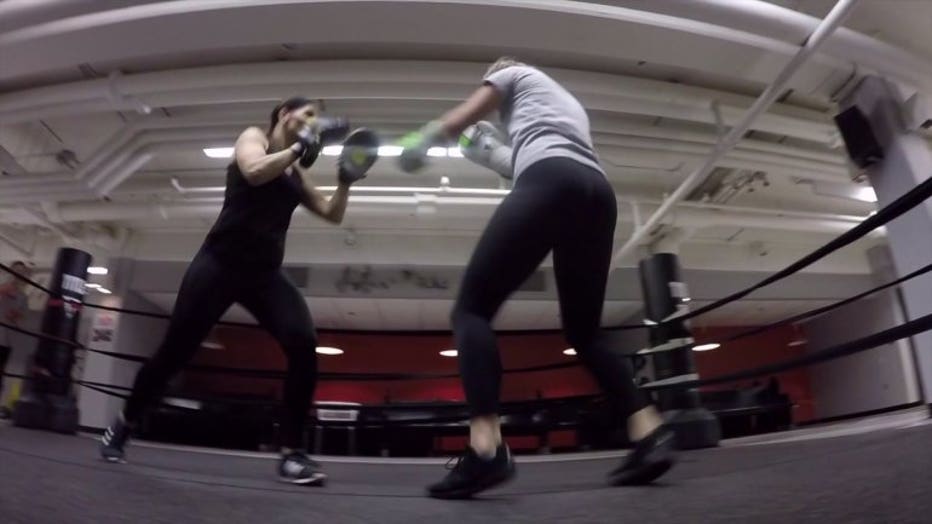 "It's an all-girls school. So they're always talking about Alverno Strong, and I think that its really empowering and because of boxing it makes your confidence go up," said Ashley Fohr.

"I think its important to have this club. One thing this club has done for me is I feel a whole lot safer just walking around because I know I can defend myself if I need to. I think these are skills that every woman should have," Vey said. 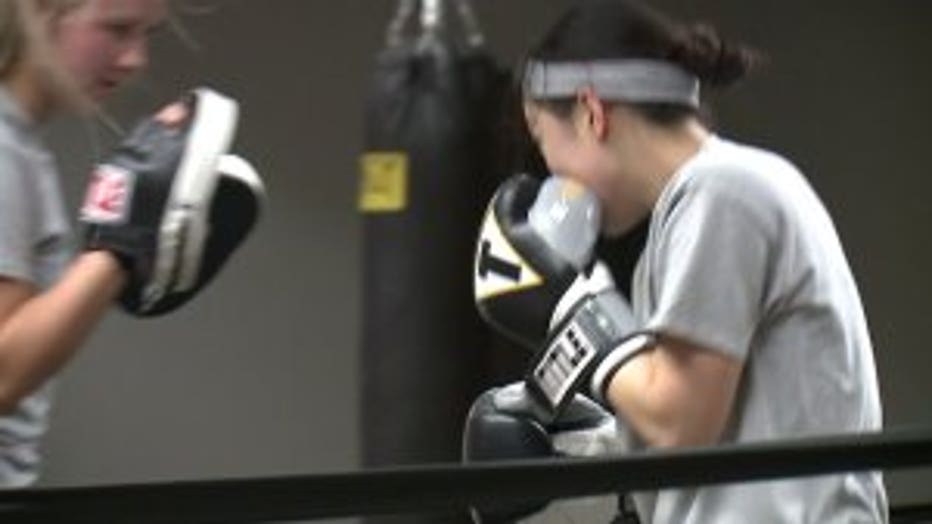 "To be honest, the ladies are the ones who impress me the most. They keep Lisa and I motivated to come here," Hendrickson said.

They learn the basics, develop the skill and eventually become competitors. In just two years, Alverno already has a number of champion boxers, including Yui Takiguchi, who recently won the Intercollegiate Boxing Championship in March.

"Since I came here, I wanted to do something new. And I love sports, so I wanted to try and find some sport team," Takiguchi said. 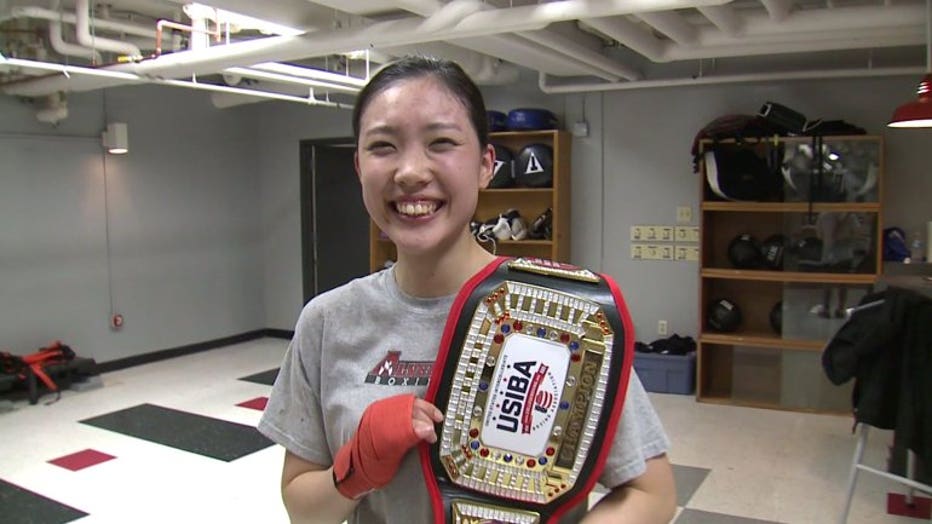 But winning a title belt wasn't the only thing Takiguchi gained. 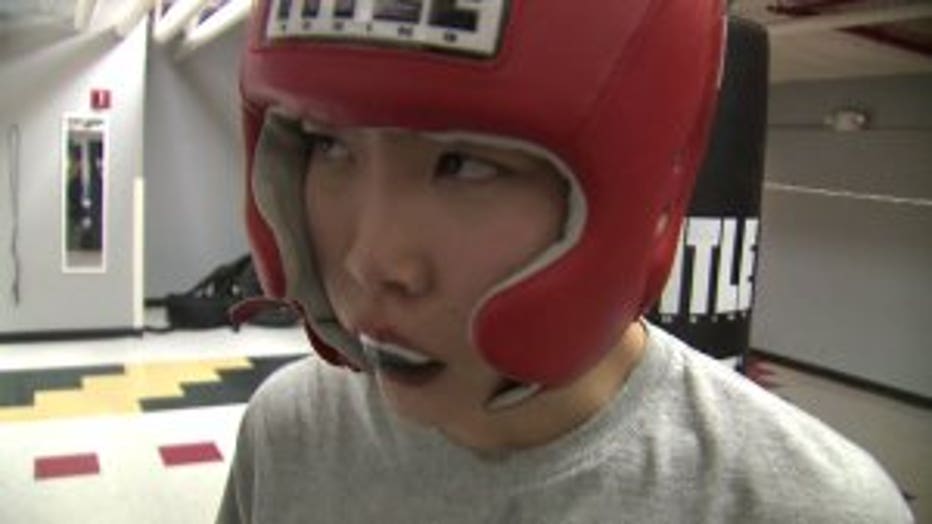 "I'm an exchange student and I thought I was not good at English, speaking English. But they said your English is good and they gave me confidence and I love them so that's why I come here every time," Takiguchi said.

"Our first competition I fought against my own teammate. Just getting in the ring was very nerve-racking. But it was more fun. It was so much fun getting up there and showing off to everyone what I learned. Making my coaches proud and my teammates they were all there for me," Fohr said.

The biggest lesson echoing with every punch, hook and jab is something these women value every day outside the ring. 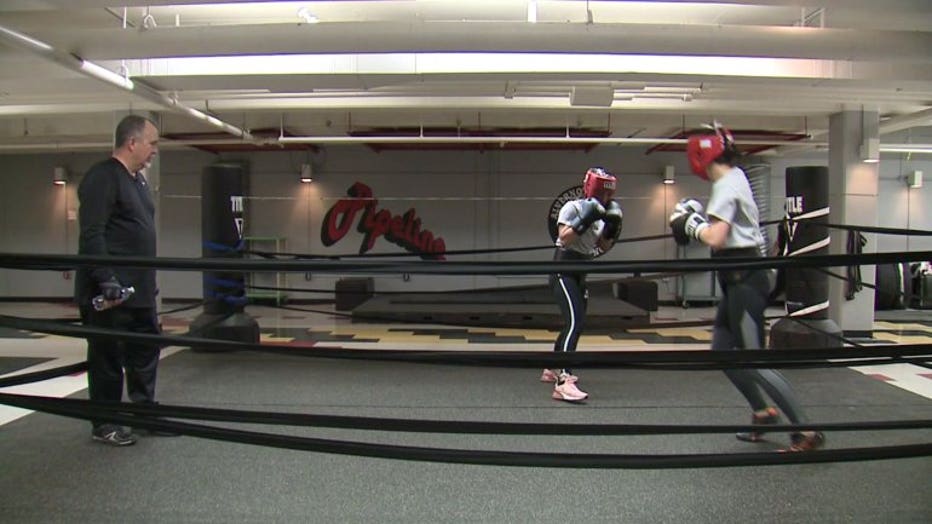 "It's that few seconds before the beginning of the match before you're about to get in the ring with somebody who wants to win a boxing match and they wanna beat you to get there," said Hendrickson. "That's stressful beyond anything you've ever experienced in your entire life and to watch someone make it through that and get to the other side, win or lose the match makes no difference whatsoever, when you step out of that ring, you know you've accomplished something and I love that beyond belief."