MILWAUKEE -- The Milwaukee Bucks lost to the Denver Nuggets on March 9 and have not played a game since. That will change later this month when the NBA season resumes with 22 playoff-eligible teams competing in Orlando.

In the almost two seasons Bucks Head Coach Mike Budenholzer has been on the job, he has demonstrated an ability to gauge the psyche of his squad and to build and benefit from relationships. Those aptitudes are being tested in 2020.

"We are going to do everything together (in Orlando.) I think the relationships can grow and become even deeper," Budenholzer said. "We are excited about that." 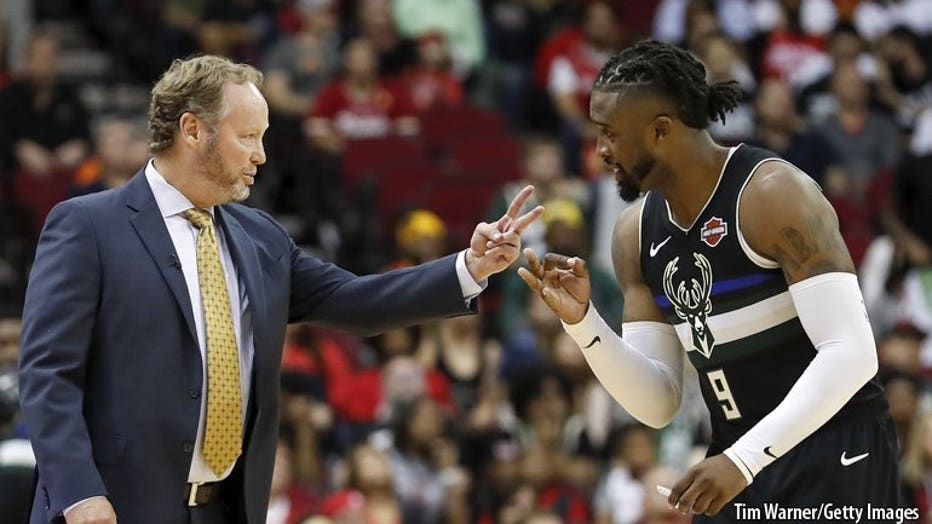 Budenholzer has treated the Bucks players like real people, and reminded fans that that, indeed, is who they are. Now, real challenges await -- along with a real chance for a championship. 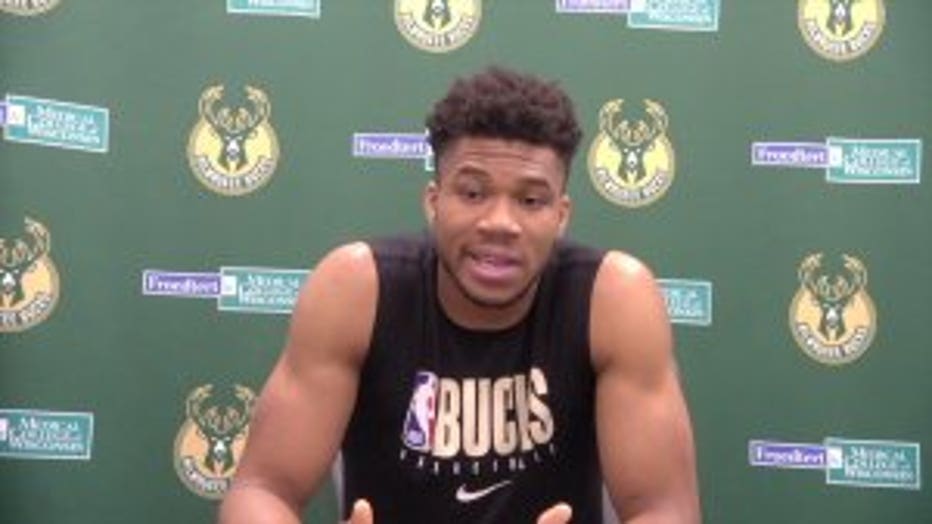 "I don't know what to expect when we get there. But at the end of the day, I want to play basketball. I want to go out there with my teammates again and win some games. Go out there and play for something. Play chasing a goal. So I am excited and a little bit concerned, too," said All-Star Giannis Antetokounmpo. "Obviously, I think any player is a little bit sad leaving their family behind, but it is what it is and you have to do your job."

The best team in the NBA before the season shut down in March, the championship chase now resumes -- with some changes. Besides the play itself, there will be other dynamics at play. The world's best ballers will literally all be in the same place. There will be no supportive Fiserv Forum fans in attendance, and the players won't be staying in their home beds.

"The game is going to be played mentally a lot. Not being able to see your family being there for three months. Playing games with no fans. It is going to be mental. You have got to push yourself through this," Antetokounmpo said. "Whoever wants it more. Whoever is mentally prepared for all this is going on to Orlando, that is the team that is going to come out on top." 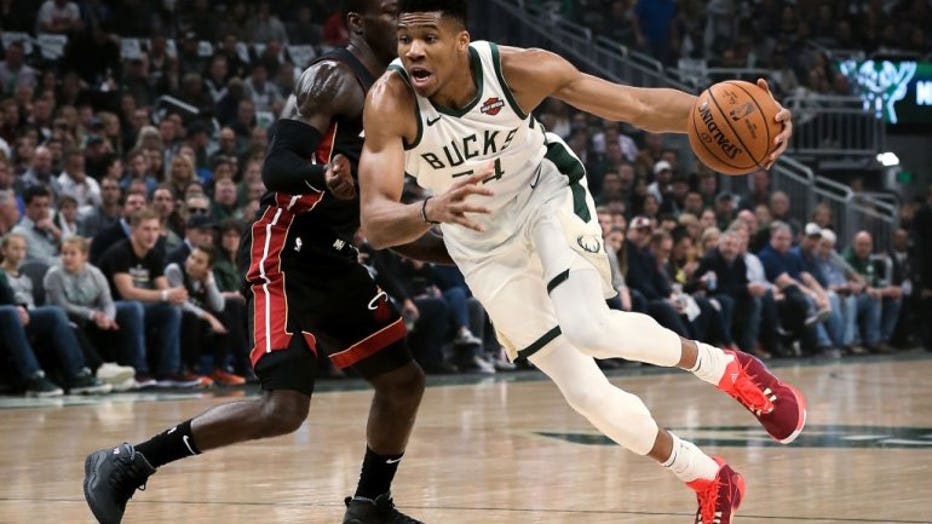 "I think the challenges of this season, this pandemic, everything that is happening in our country, the ability for a team to go back and compete and come out as a champion, in my mind, it will be more special and more meaningful," said Budenholzer. Every championship, to be honest with you, they are all incredible. They are all meaningful. If you won one, you can say whatever you want about it. That team is happy."

The Bucks, Los Angeles Lakers and all the contenders will now make an extended run at a title after the extended break. The Bucks have been standing down since early March. They would love to be standing tall after "BubbleBall" at Disney World.